A burial ceremony in Baringo North constituency was on Monday nearly brought to a standstill after war of words ensued between UDA Party allies and Kanu-affiliated leaders.

The shuffles were witnessed during the funeral service of the Late Former Baringo North Member of Parliament Andrew Kiptoon.

The fierce confrontations began after leaders allied to UDA Party led by Baringo North MP William Cheptumo accused KANU leaders led by Baringo Woman Representative Gladwell Tungo of facilitating the firing and revocation of the appointment of about 10 directors from Baringo County in different government agencies. 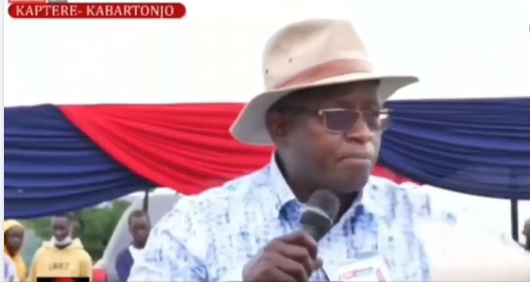 Former Baringo County Deputy Speaker Douglas Kiplimo was the first in line to confront the Baringo County Women Representative who was present at the funeral service for not defending the Directors from being sacked.

"You Gladwell with your KANU affiliates, why when our Baringo people get appointed to various government parastatals, you revoke their appointments and replace them with your allies just because of political alignments? Ishindwe kabisa" ranted Kiplimo. 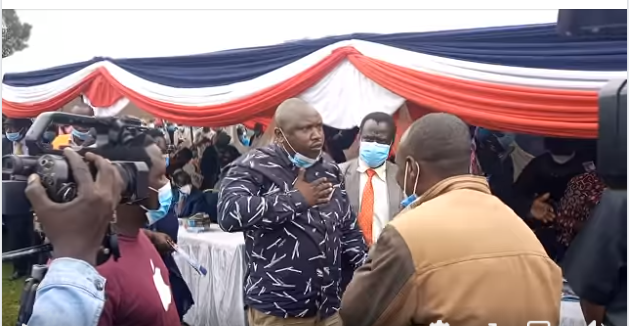 But when she rose to speak, Tungo shamed Kiplimo claiming she is not the appointing authority and takes no responsibility for the sackings. She went ahead to challenge Kiplimo to face her off behind the tents instead of shaming her publicly in a burial.

"I am not the one appointing people but I would wish to know the age set of that guy (Kiplimo), if he is Kipnyigew, I'll forgive him, if he is Kaplelach, he is my husband but if he is Korongoro, elders will address him, only that I see he is Kipnyigew, so nothing he is telling me. If you are man enough, let's meet behind the tent so I can teach you a lesson," stated Tungo. 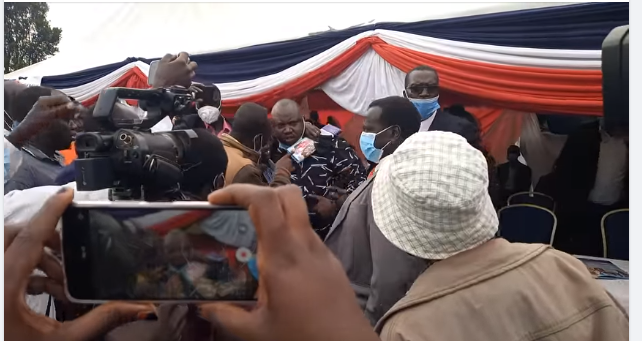 Cheptumo on his part, rebuked Tungo, claiming she has been quiet and spectating when such firings facilitated by Kanu were taking place. He told her off saying her threats will not deter them from asking her questions.

"I wonder why Gladwell is taking this issue so lightly. This thing is true and the ones who've been dismissing our people are KANU, I don't fear saying. You Gladwell, you cannot embarrass us here trying to threaten solid men aty 'let's go behind the tent' who are you?.

At one point, the infuriated Tungo took to the stage threatening to square it out physically with Cheptumo, a move that resulted into chaos as mourners from both factions rose to defend their leaders. It took the interventions of church leaders and security officers to separate the two. 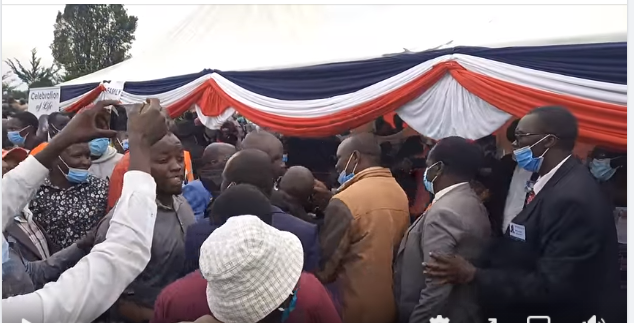 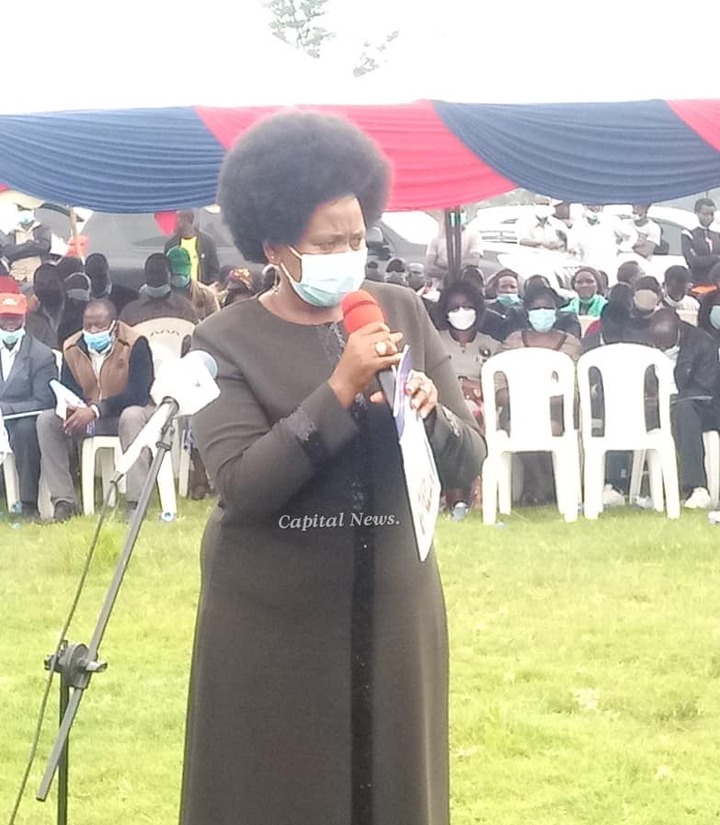