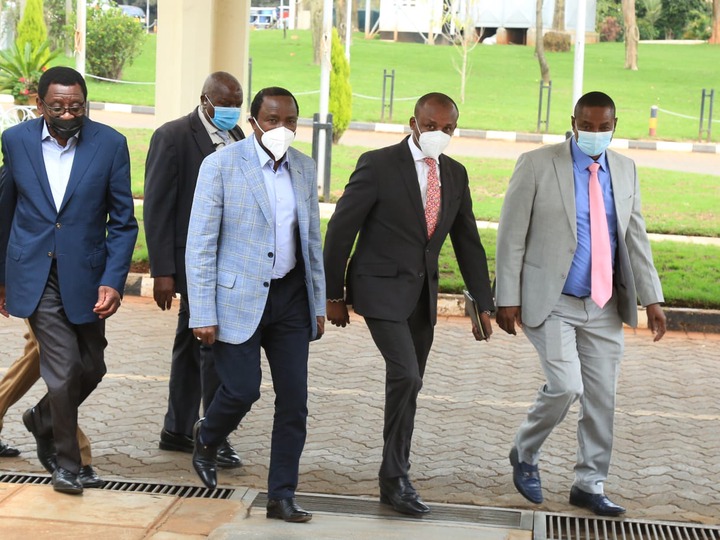 Over the weekend, deputy president William Ruto signalled albeit Silently, that he is willing to unite with other presidential candidates in his UDA party to join hands in president Uhuru Kenyatta's succession politics in a clear response to Wiper party leader Kalonzo Musyoka.

In an interview with The Nation, Kalonzo had expressed willingness to negotiate with deputy president William Ruto with Ruto allies like Kiharu member of parliament Ndindi Nyoro quickly offering him the position of speaker of national assembly should the UDA government capture power.

And now, Kalonzo Musyoka's Camp through various members of parliament have responded back to Ruto's Invitation for Kalonzo to join his UDA camp.

In an exclusive interview with The Star, the members of parliament distanced themselves from deputy president William Ruto saying that they were not ready for a political arrangement with him. They said that even as they made a strong position on ODM party leader Raila Odinga. 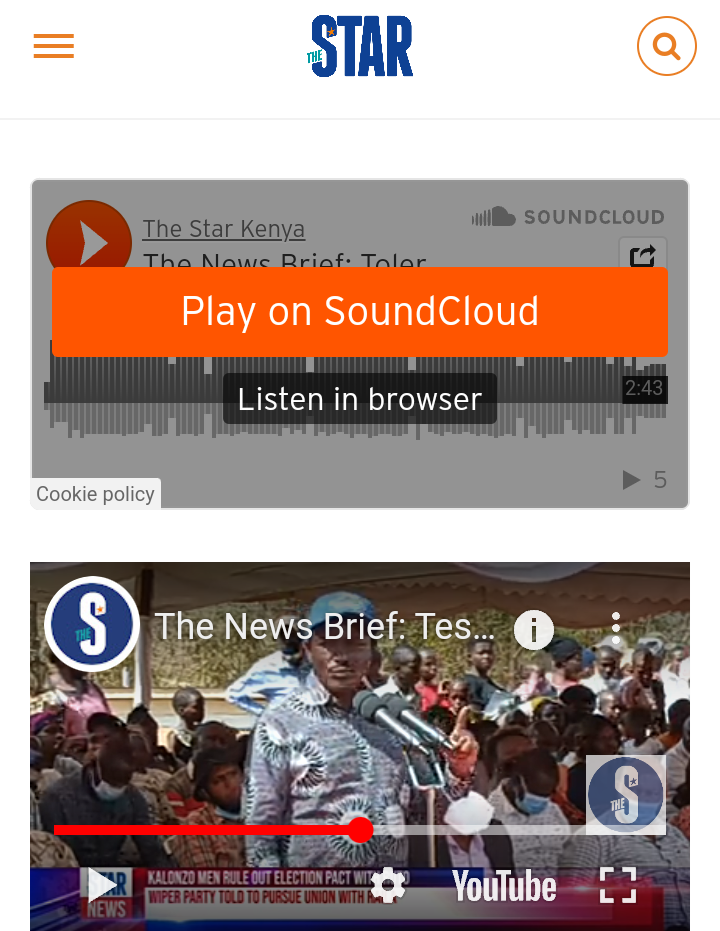 They held that should Kalonzo fail to appear on the ballot, then they will be expecting him to join former prime minister Raila Odinga's ODM brigade rather than joining Ruto.

Opinion: 2 Presidential Hopefuls That Are Likely Going to Join Ruto in 2022 As These Emerge.

Wanjigi Swears To Take On His Party Leader At The Nominations