What is Cooking? Three Uhuru Senior Appointees Spotted With Jimmy Wanjigi in Machakos 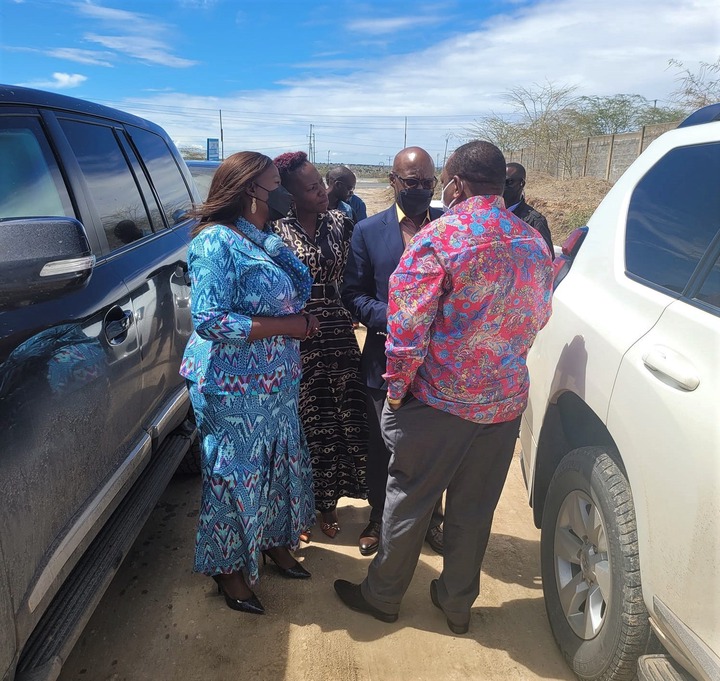 It is that time of political re-alignments and every move by a politician or senior government appointee in plum position is watched keenly.

President Uhuru Kenyatta era is coming to an end in the next nine months and already politicians are busy wooing voters to be his successor.

Businessman Jimmy Wanjigi is one of aspirants yearning to succeeded Uhuru if he is nominated to be the flagbearer in ODM party.

Wanjigi is traversing the country seeking support to snatch the party ticket from the party leader Raila Odinga.

Today he was in Machakos attending a service at African Inland Church Daystar at Mavoko area.

It is however the state appointees who accompanied him that raised questions if the President could be having some interest in this childhood buddy’s political ambitions.

Uhuru and Wanjigi, son of former MP and Cabinet Minister, have been friends since their childhood days, save for some altercation between the two in 2018. 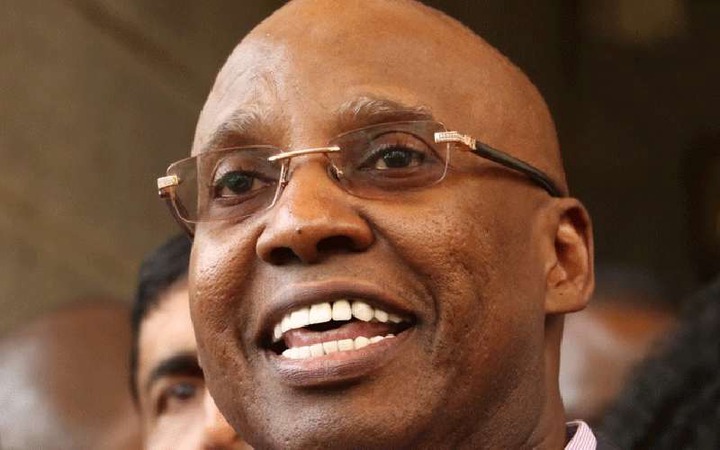 Wiper leader Kalonzo Musyoka was also present at the Church.

Wavinya has interest in Machakos gubernatorial seat, Wairagu is eyeing the same seat in Murang’a whereas Betty is yet to declare her political interest in her Murang’a home county.

Is something cooking between the three aspirants? According to Betty they attended the event to support Wavinya.

It is unclear if the church leadership that invited Wavinya also extended invitation to Wanjigi and Kalonzo, the two honchos are eyeing the presidency.

While Betty told her followers on Facebook not to read too much into the meeting, a photo of the four sharing pleasantries speaks volumes. 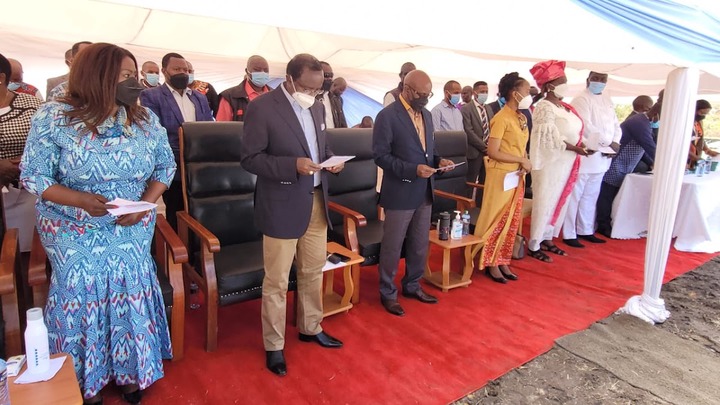 There has been calls for government officials to steer clear politics or resign to campaign for their candidates or seats they long for but that has just been on papers, on the ground is a different story.

It is just a matter of time what is cooking behind the scenes will come out.

"Raila Will be Defeated Badly if You Allow it to Happen, " Ahmednassir Advises Uhuru to Save Odinga