Rigathi Gachagua Speaks On The Responsibility Ruto Has For Jubilee Promises

By ShemBevertonMukalo | self meida writer
Published 29 days ago - 0 views 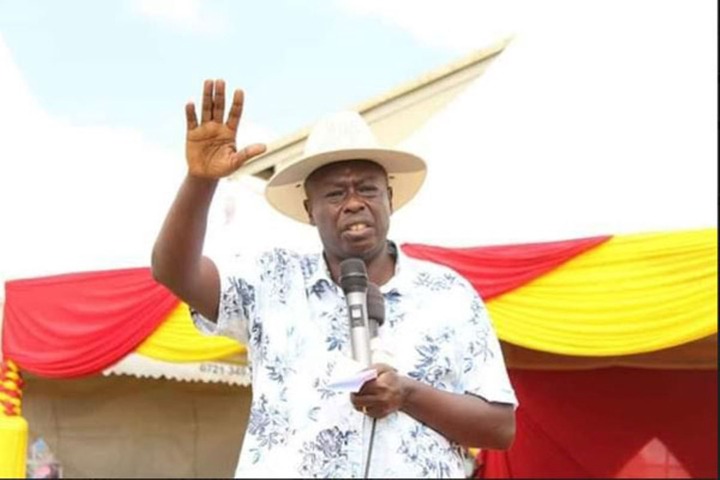 The Mathira member of parliament Rigathi Gachagua gestures while making a speech at a past political rally. [Source Courtesy]

The Mathira member of parliament has weighed in on the responsibility that Ruto has for the failures of the governing Jubilee party. Speaking on Thursday on the Crossfire program that airs on the Standard Media Group-owned Kenya Television Network (KTN), the outspoken legislator said that the country's second in command would only take responsibility for the promises that were made in the first term of the Jubilee government.

"The deputy president will take responsibility for promises made during the first term, " the Mathira member of parliament said in an interview on the Kenya Television Network on Thursday.

"That was the period when there was tranquility in government and the president and his deputy were in good terms. Raila Odinga came in the second term and disrupted that good relationship and ensured that William Ruto was marginalised. How can he take responsibility for promises made in the second term when he has been pushed to the sidelines?" 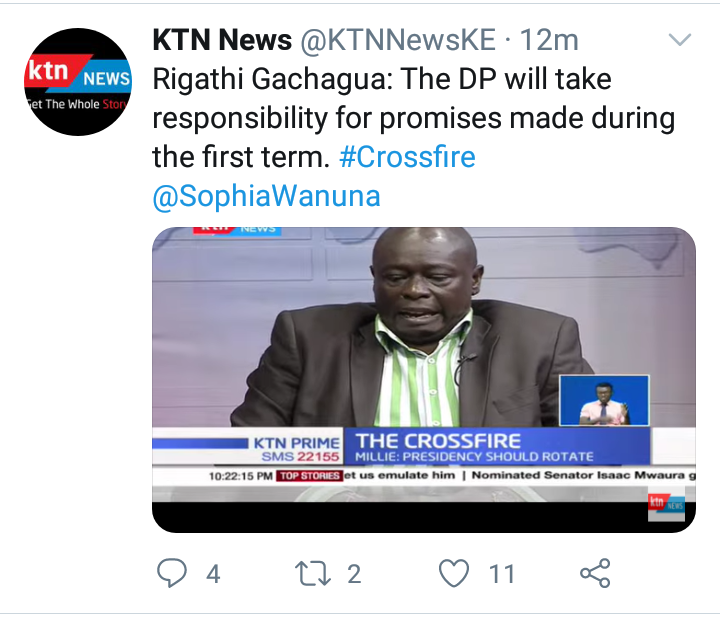 A screenshot of the words of the Mathira member of parliament weighing in on the responsibility that William Ruto has for the promises that the governing Jubilee party made to the people of Kenya. [Source Courtesy]

President Uhuru Kenyatta and William Ruto have not been seeing eye to eye since the 2018 handshake. Ruto's allies accuse Raila of using the handshake to derail the deputy president's presidential ambitions. The Tangatanga brigade has been traversing the country calling on the people of Kenya to reject the Building Bridges Initiative. 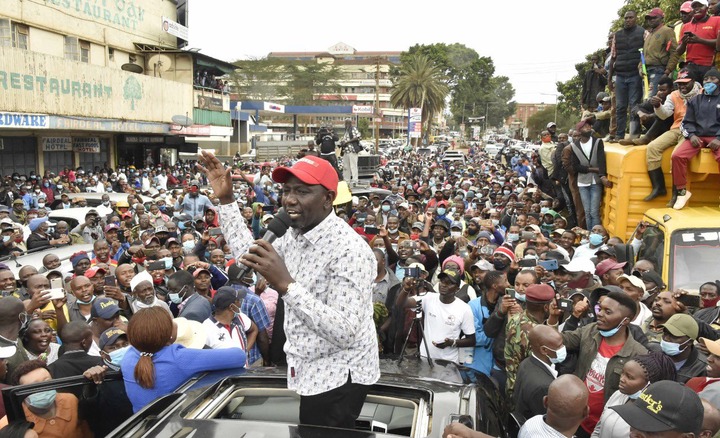 The Deputy President Dr William Ruto speaks to a crowd of his supporters at a past political rally in Nyeri Town. [Source Courtesy]

Crossfire Kenya Mathira Raila Odinga Rigathi Gachagua
Opera News is a free to use platform and the views and opinions expressed herein are solely those of the author and do not represent, reflect or express the views of Opera News. Any/all written content and images displayed are provided by the blogger/author, appear herein as submitted by the blogger/author and are unedited by Opera News. Opera News does not consent to nor does it condone the posting of any content that violates the rights (including the copyrights) of any third party, nor content that may malign, inter alia, any religion, ethnic group, organization, gender, company, or individual. Opera News furthermore does not condone the use of our platform for the purposes encouraging/endorsing hate speech, violation of human rights and/or utterances of a defamatory nature. If the content contained herein violates any of your rights, including those of copyright, and/or violates any the above mentioned factors, you are requested to immediately notify us using via the following email address operanews-external(at)opera.com and/or report the article using the available reporting functionality built into our Platform 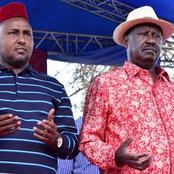 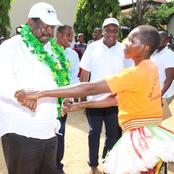 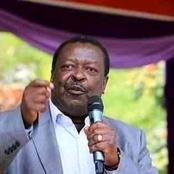 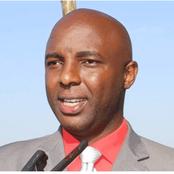 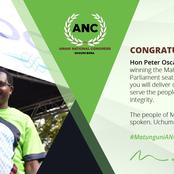