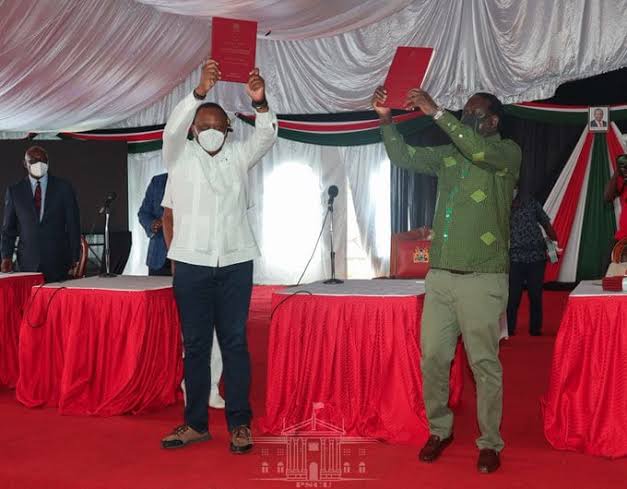 The Court of Appeal is to deliver the BBI ruling today. Hon. Raila Odinga, the ODM camp and the entire country is waiting for the ruling. However, speculations have began emerging on what the court may decide and the next move that Raila may take.

Political analyst Herman Manyora, this morning claimed that DP Ruto will gain flop in the BBI if it goes through. Manyora added that Ruto will be hit badly after the court decision. The vocal political analyst also claimed that Mr. Odinga is already having problems in putting the 5 gentlemen together and BBI is to make that task easier but it will be harder on him if it does not go through.

On the other hand lawyer Steve Ogolla said that the constitution has embedded the doctrine of basic structure and if the constitution says then people must follow as it is the supreme law of the land. He wondered why would someone want to change that? And change it to what? He asked again.

Steve Ogolla said that he knows about seven judgements which the high court has held where the president may be sued in his individual capacity on a case by case. Suing the president while in office disrupts the functions of his office, he said.

Danstan Omari who is also an advocate stated that BBI was not an agenda for Kenyans but an an agenda for the 2022 elections. He said that over 30 lawyers who schooled in the same principles of law cannot agree. Not everything can be allowed for people to decide, there are limits to expression of sovereignty, he said.

Danstan Omari also claimed that the president by name can be sued if the presidency is insulated, but not his action or in himself. The president is subject to laws of this country and he is only prohibited to criminal proceedings within his term, he can be brought to book after his term,he said again.

Danstan Omari: On president never being served, the petitions were filed before the amendment of the civil procedure rules, you had to serve the person you are suing in person but the law has been amended, one can be served through a WhatsApp message and it is legal.

Kamotho Waiganjo said that the constitution gives the president immunity for criminal cases except international crimes. If one makes a determination that president in his capacity cannot commence a popular initiative, that has a direct implication on whether BBI can proceed,Kamotho said again. 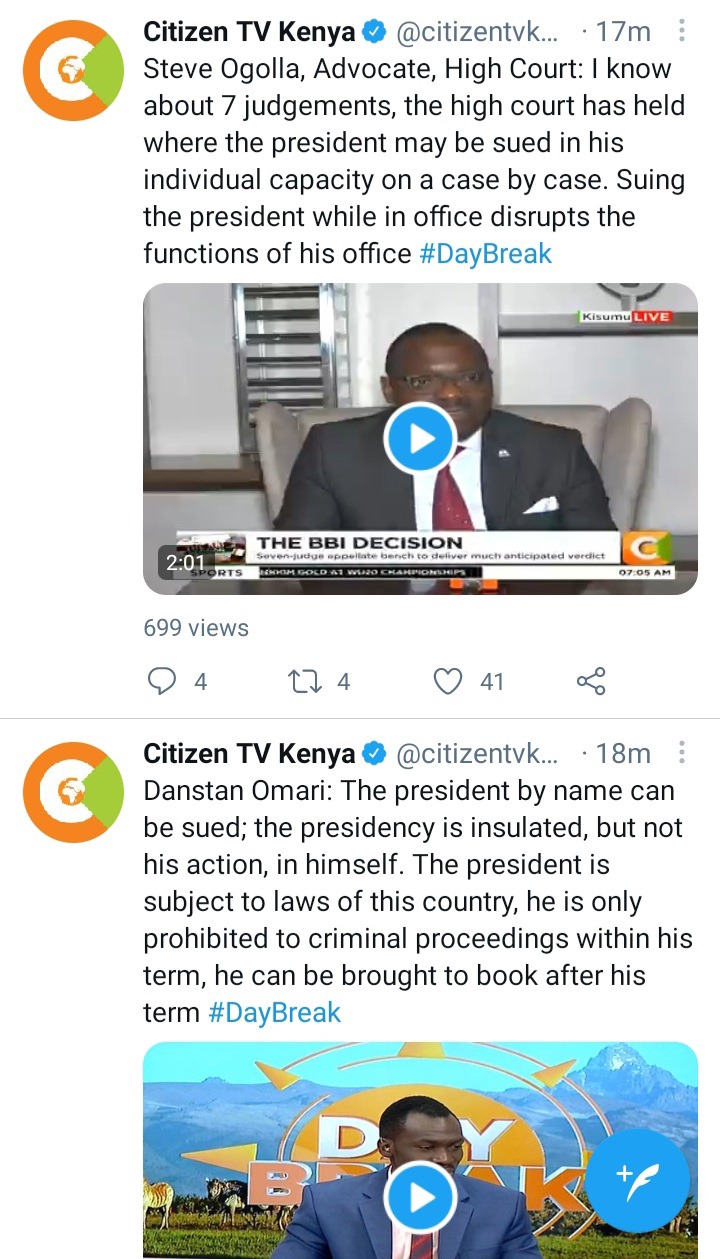 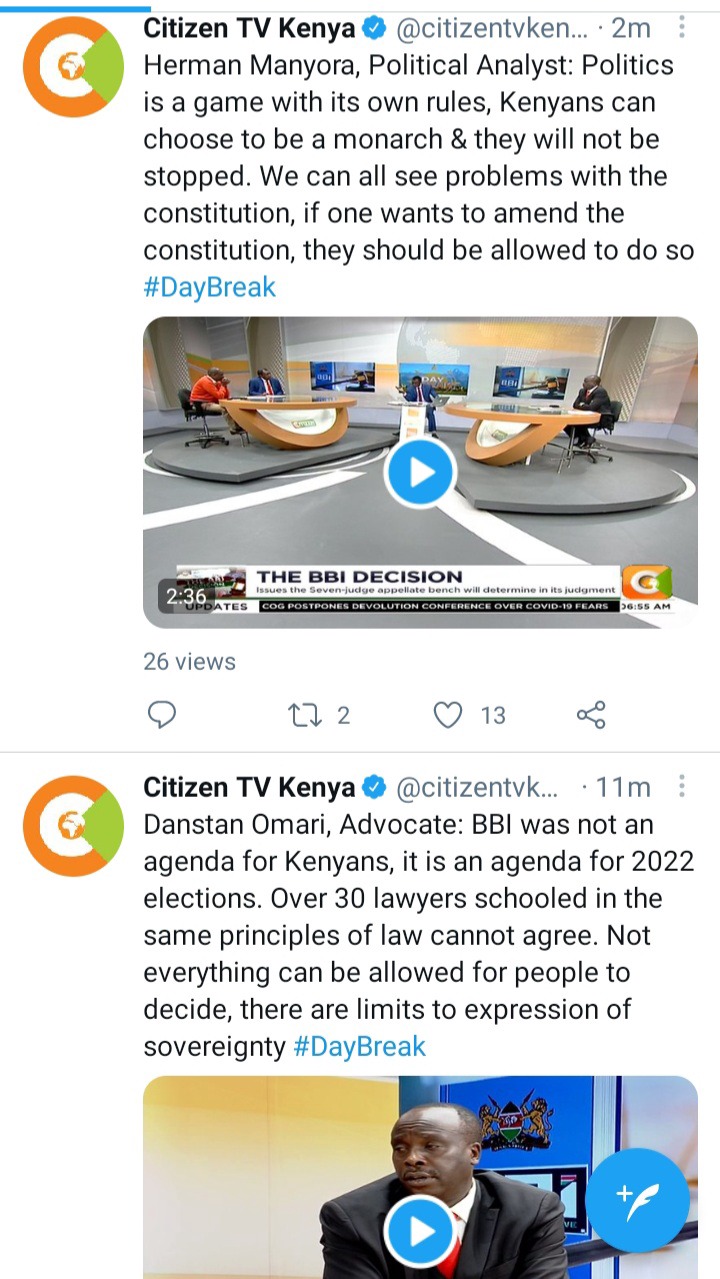 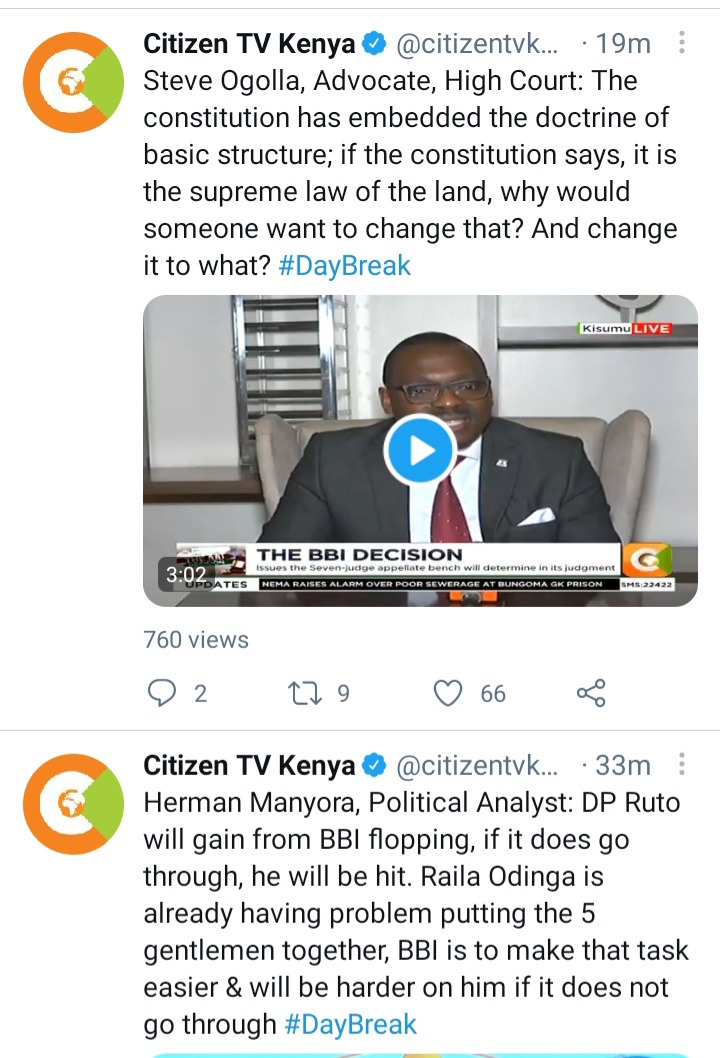