"Don't Hold on to the Past, Let it Go" Karen Nyamu Advises a Few Weeks After Dubai Controversy

Lawyer and nominated senator surrounded by many controversies Karen Nyamu has advised people to learn to let go of the past. Speaking through her Facebook page, the mother of three advised Kenyans against dwelling on the past. 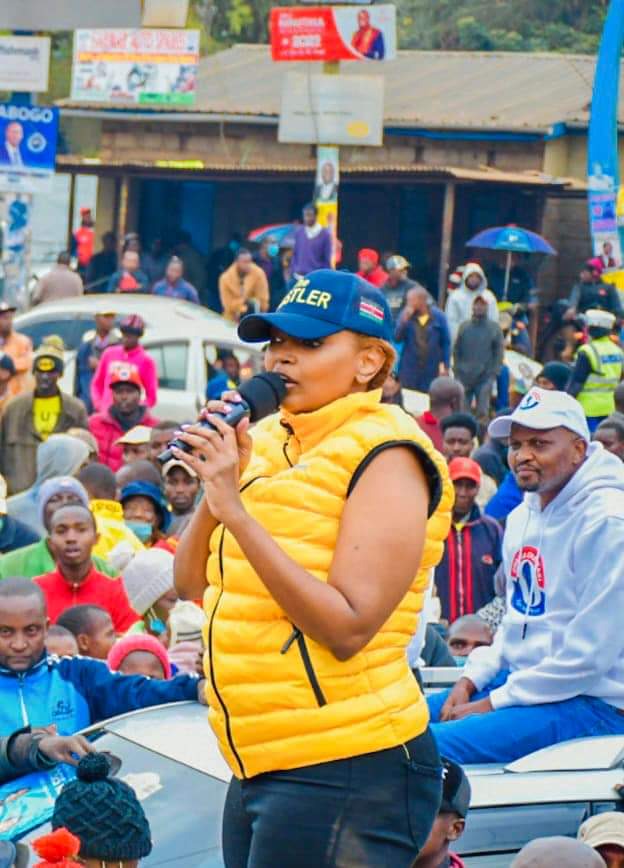 "Don't hold on to the past, let it all go for good. Everything is about to change for the better," he said on Saturday. The politician continued to urge people not to lose hope and instead to remain open and patient.

This comes just a few weeks after she broke up with her longtime boyfriend Samuel Muchoki aka Samidoh. Karen announced the end of her relationship with the father of her two children in mid-December following an incident involving a dispute involving her and Samidoh's wife Edday Nderitu in an entertainment area in Dubai.

"Big and brave women will prove that often our weakest link is the men we associate with. I'm leaving that trend," she said through her Instagram page last month. She added "I have made the decision to end my relationship with the father of my children and now he is an ex." 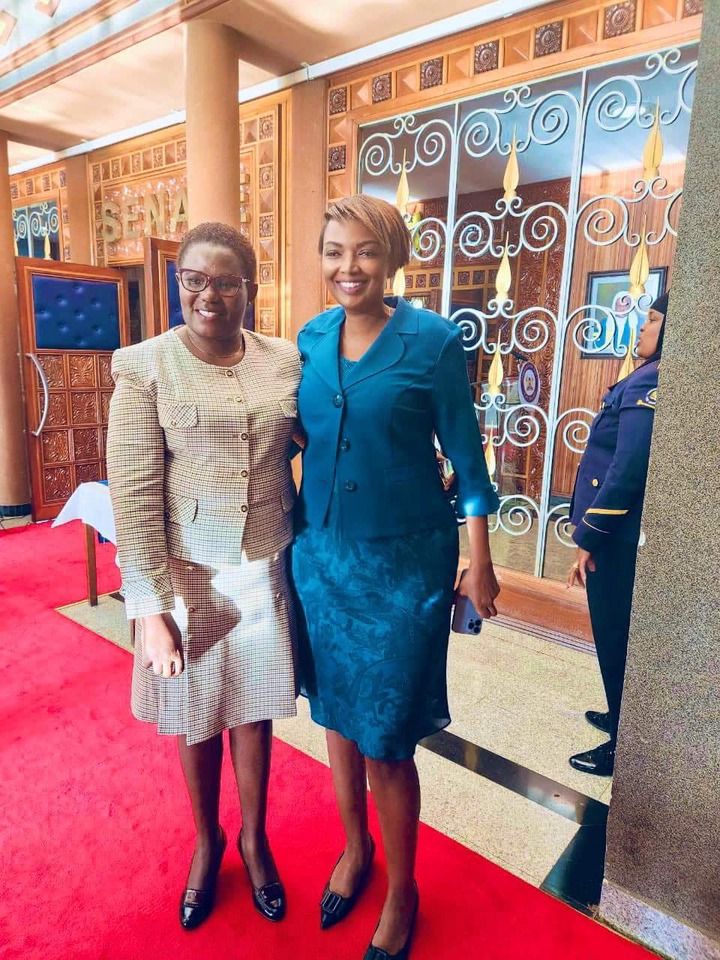 Nyamu noted that he had no regrets following what happened in Dubai, and promised that the incident was the last.

" I don't wish I could have done things differently," Nyamu said. "I know I should have called him and ended it quietly, but I decided to make it public because of how complicated things have become," he added.

Earlier, Karen Nyamu, Samidoh and Edday Nderitu were involved in a fight which was recorded and the video circulated on social media. Kenyans who use social media talked about the drama for several days while giving different opinions about what happened. 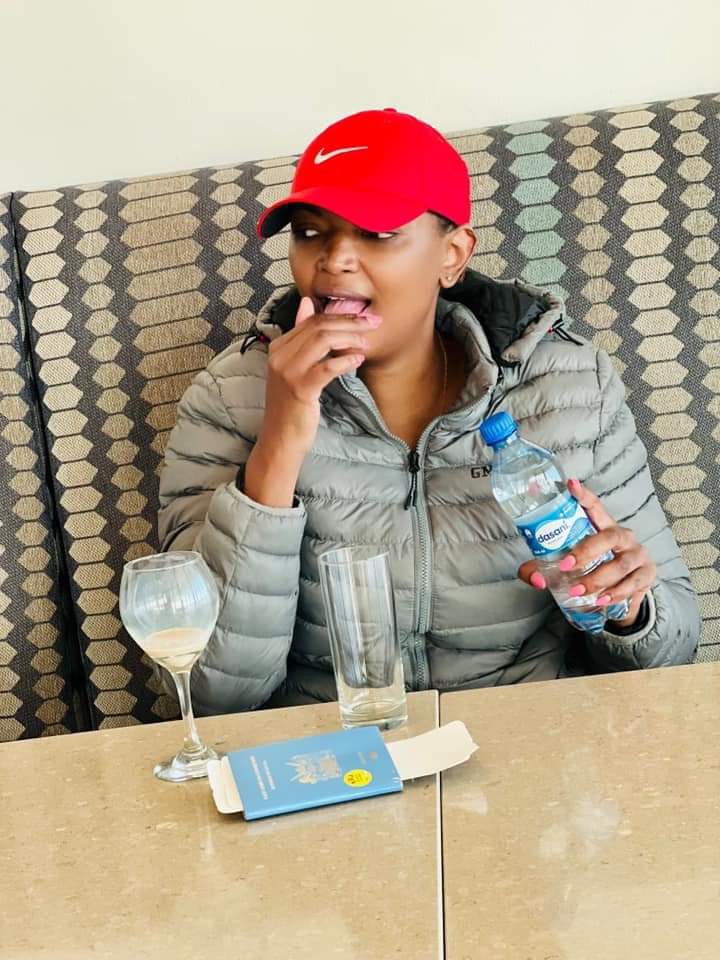 Some members of the UDA had also requested the cancellation of Nyamu's appointment following the dramas he was involved in. 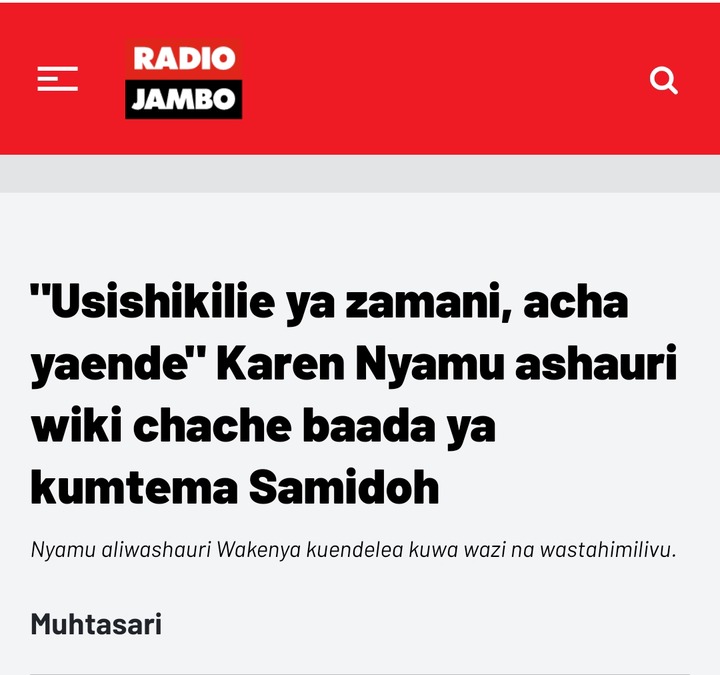