By MASKANI_NEWS (self media writer) | 6 months ago 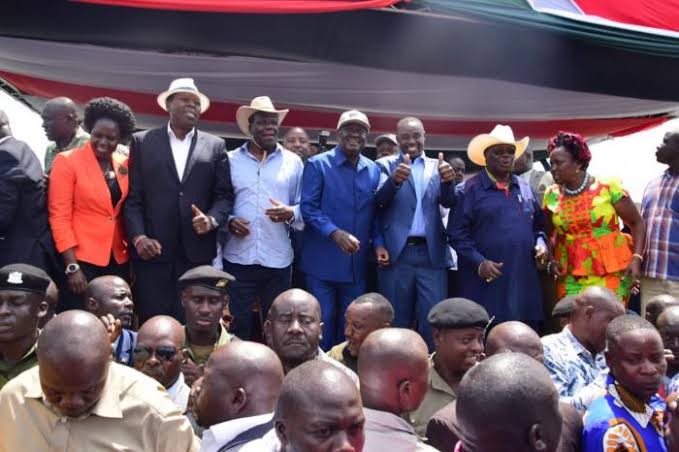 CS Eugene Wamalwa has already made his way to posta grounds for the Azimio Rally which has brought together several key leaders from the area. His grand entry received huge reception from the locals who could not hold back the excitement of having him to the Rally which is the first of its kind in the area. 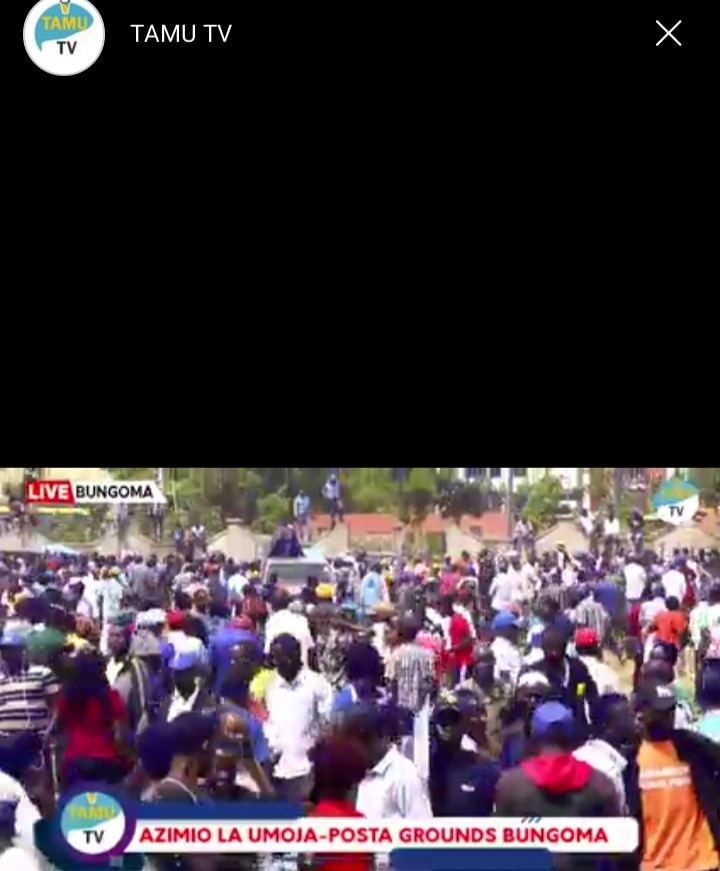 Wamalwa being received in Posta Grounds

The meeting was well attended by among other leaders from the region who are keen on popularizing Raila's bid to the locals and also try and neutralize Musalia and Wetangula's influence in the region. The venue of the meeting was filled to capacity.

DAP-Kenya which is the new kid in the political landscape has continued to attract many aspirants some of whom have defected from the ANC and Ford Kenya parties after the merger between Ruto and ANC. So far it is the dominant local party in the area which is being sought out by a large number of aspirants.