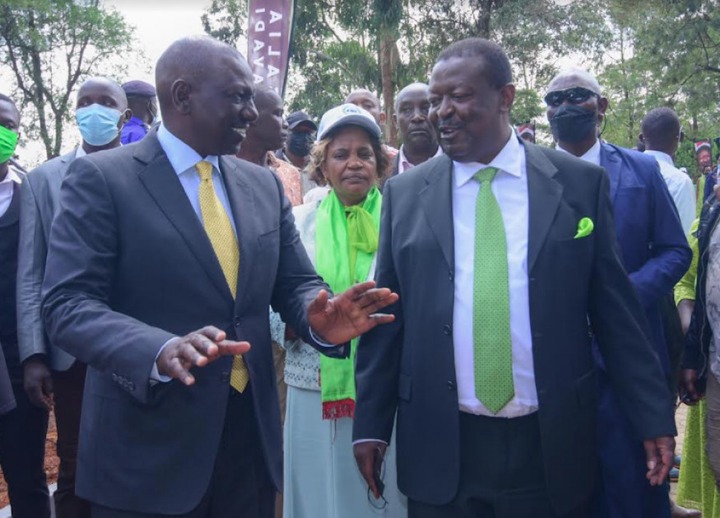 President Uhuru, while hosting Western Kenya at State House, admitted that he was disappointed by the step Mudavadi made of joining hands with DP Ruto, and not Azimio la Umoja. 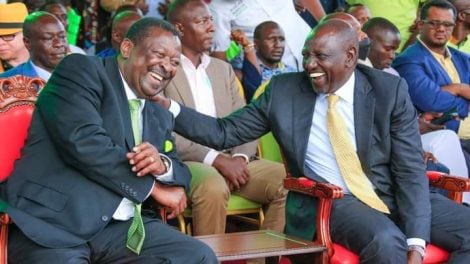 We understand that President kept on holding meetings with One Kenya Alliance (OKA) leaders and ODM leader Raila Odinga as he tried to convince them to work together ahead of the August general election. However, sources said Mudavadi was among those who refused to support Raila for his presidential quest.

After telling Western leaders how Mudavadi disappointed him, President gave his instructions to Luhya leaders, telling them what they should do as soon as possible before it is too late. 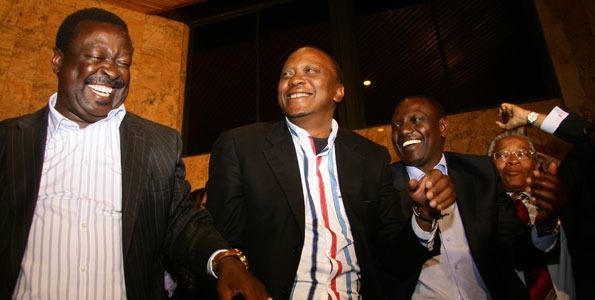 It has been reported that President Uhuru has asked Western leaders that they should move in their regions, popularize Azimio la Umoja as much as they can, and urge their people to register as voters, which according to him, as the only way of beating Mudavadi and DP Ruto

President Uhuru urged the leaders as well as professionals from the region to immediately roll out campaigns ask people to support Raila Odinga as the president. 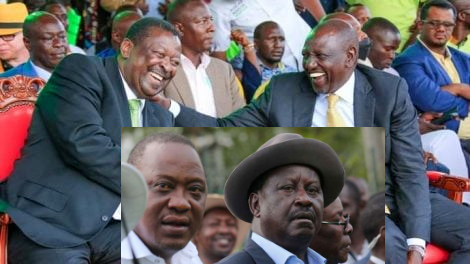