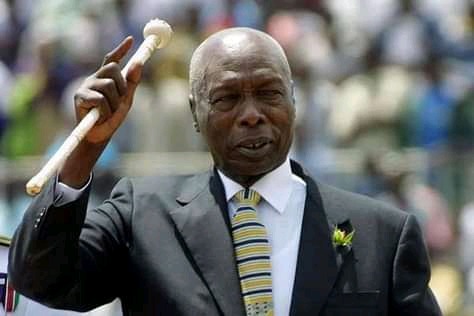 For the self-proclaimed professor of Kenyan politics, former President the late Daniel Arap Moi knew how to play his games perfectly well. And in all cases, he always emerged victorious.

It is therefore not surprising that the man from Baringo reigned supreme for nearly half a century. 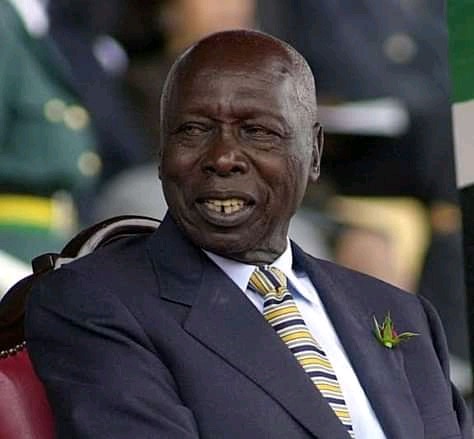 He may not have studied politics in anyone's university, but "Nyayo" was a master operator who knew what to do when the situation called. Perhaps, this explains why he was feared even by his closest collaborators. 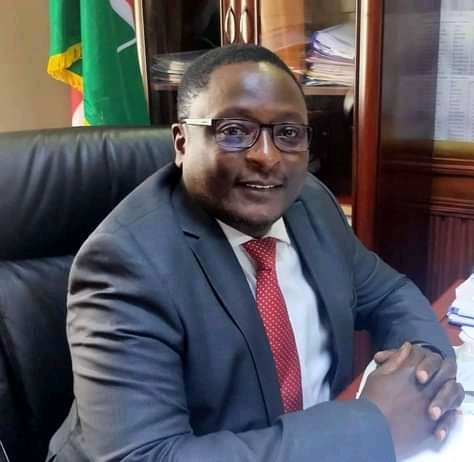 Throughout his checkered political career, Moi also mastered the art of taking political gambles. One such gamble was in 1996 during a by- election in Hamisi constituency. Once again, the country's third President had confirmed to Kenyans why was such accomplished political operator that the country has ever seen.

Following the death of the then Hamisi MP Nicodemus Khaniri, Moi handpicked his 24-year old son George Khaniri as his successor. Somehow, the decision was more of a gamble but it ended up paying off.

The young Khaniri was forced to abandon his studies midway in the USA to be plunged into the murky world of politics. But Moi's decision to settle on a 24-year old baffled many. But perhaps, in his own political calculations, he saw him as the right man for the job.

In the by-election, Khaniri faced off with Ford Kenya candidate for the position. But it was the 24-year old who ended up emerging victorious.

For 25 years now, Khaniri has been in Parliament, first as a Member of the National Assembly and later as Vihiga County Senator.

Now in his sixth term in Parliament, Khaniri is one of the longest serving legislators in the country. Perhaps, were it not for Moi's gamble, things would have been different.