Paul Njoroge who is the former nominated Senator for people living with disability and a party member of Azimio, stated that they lost fairly during the last general elections.

According to him retired president Uhuru Kenyatta refused to pick calls from leaders who supported Azimio party in the mount Kenya region. He was also not in good terms with them and this made it difficult for them to advise him accordingly on the needs and Expectations of the people of Mount Kenya.

He also said that the former president increased the food prices during the ninety days period before the elections. This intentionally angered many Kenyans who supported him and Raila Odinga's campaigns in the mount Kenya region and other areas that were their strongholds.

"We were failed by the same government that supported us during the campaigns." Paul stated.

He also said that President William Ruto's win was unexpected and it cought members of Azimio by surprise. He believes that their party leader and presidential candidate Raila Odinga was failed by the same government that supported him. 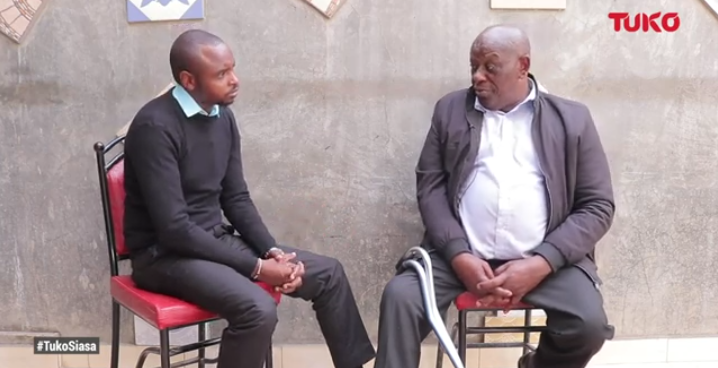 He has however advised leaders to support the new government in delivering the promises they made to Kenyans during the campaign. He has also cautioned the leading government to reduce the dept load that has made life difficult for Kenyans, and also intensify fight against corruption in Kenya.