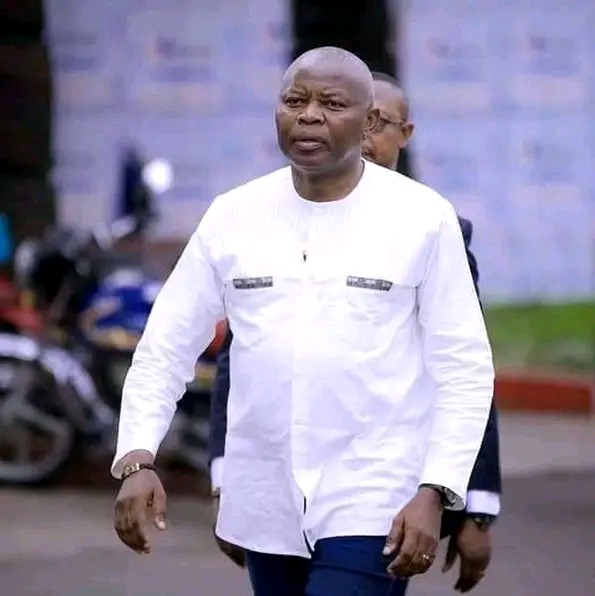 Just when it appeared that it was all over for former chief of staff of DRC President Felix Tshisekedi, Vital Kamerhe has managed to bounce back.

Kamerhe, a political big lorry in the DRC, has been behind bars since 2020 when he was was sentenced to 20 years in prison. Accused of embezzling $50 million meant for the construction of police and military houses, the scandal appeared to have consumed the veteran politician.

But in a landmark ruling by the country's Court of Appeal, Kamerhe was cleared of all the allegations and he is now a free man. 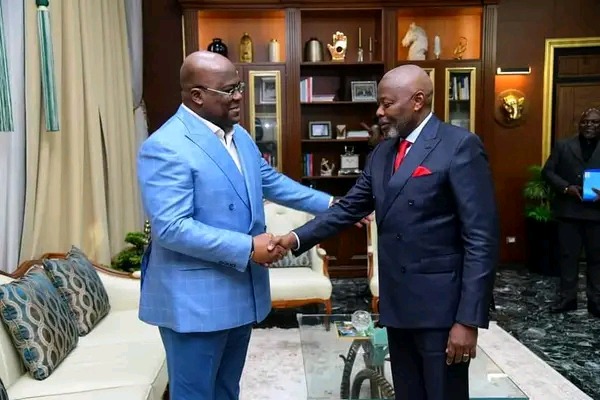 A key figure during the 2018 election, the return of the 2011 presidential candidate will surely mark the turning point in Congolese politics going to the December 2023 general election.

Just days after being set free by the country's justice system, the former President of the National Assembly during the reign of President Joseph Kabila, met with Tshisekedi. The meeting sent political shockwaves across the country.

Are the two political heavyweights set to reunite ahead of the 2023 general election? If so, what is their likely game plan heading to that poll?

Or is Kamerhe set to go it alone amid claims of political betrayal by President Tshisekedi? Whatever the case, the presence of former cabinet minister during the Mobutu Sese Seko era, will be felt.

Wetangula Asks Raila to Have Handshake With Ruto, Speaks on Sharing Gov't With Azimio