With less than a year before the next general elections, female politicians from Mount Kenya region are flexing their muscles in abid to dominate the political arena that has been held by men for quite a long time.

Since the current constitution was promulgated in 2010 only three women politicians have won gubernatorial positions across the country the three include,

Anne Waiguru of Kirinyaga, Charity Ngilu from Kitui, and the late Joyce Laboso of Bomet County.

It appears that the trend is progressively turning, as more and more women express interest in opposing men for significant seats rather than waiting for special seats to be awarded to party nominations.

In Kirinyaga County, Anne Waiguru is determined to retain her seat but she will face competion from Purity Ngirici and NARC party leader Martha Karua. 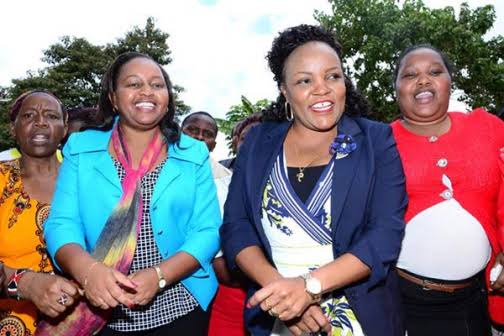 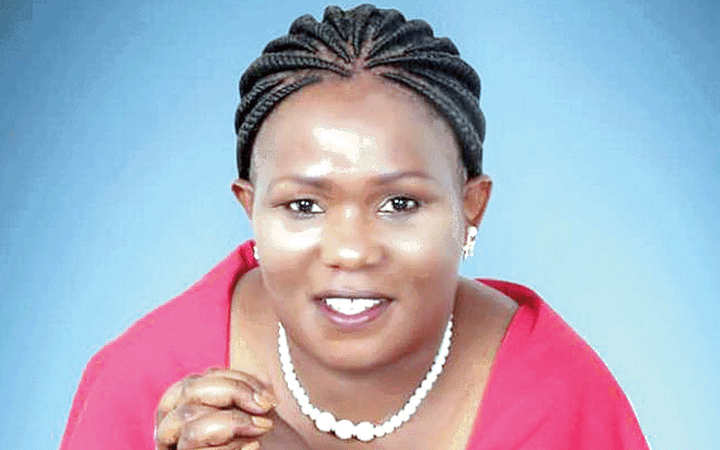 In Embu current Governor Martin Wambora's second term will be coming to an end in 2022 and nominated MP Cecily Mbarire aims to take over the county government. 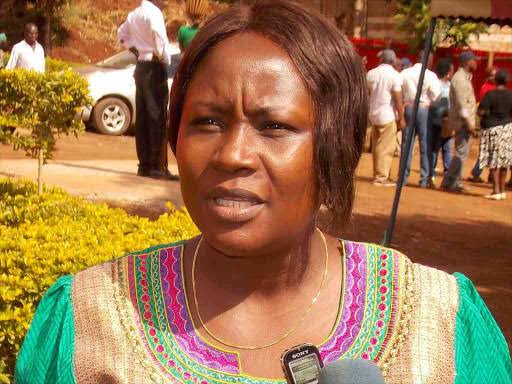 Senator Susan Kihika of Nakuru is attempting to unseat Governor Lee Kinyanjui, who is serving his first term. 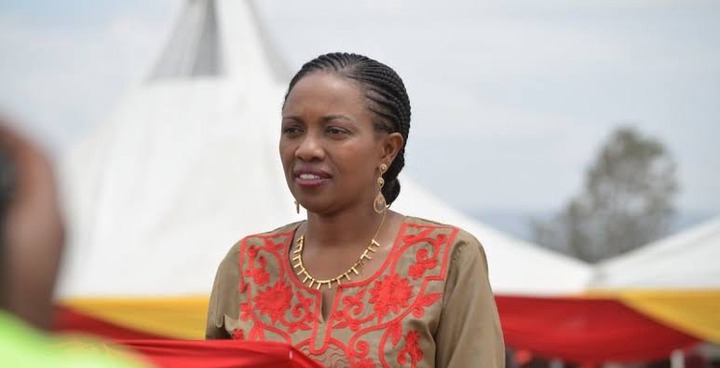 For Muranga County Sabina Chege is determined to take over from Mwangi wa Iria whose second term is also coming to an end in 2022 . Senator Irungu Kang'ata and others are anticipated to face Sabina Chege, who has already confirmed her candidacy for the seat. 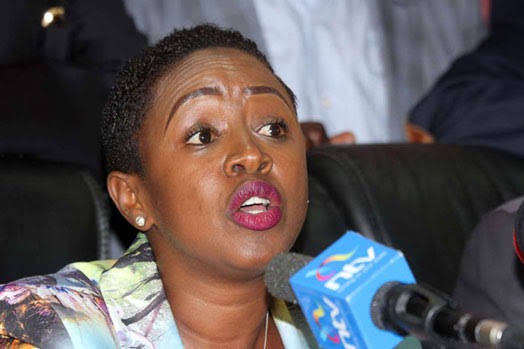