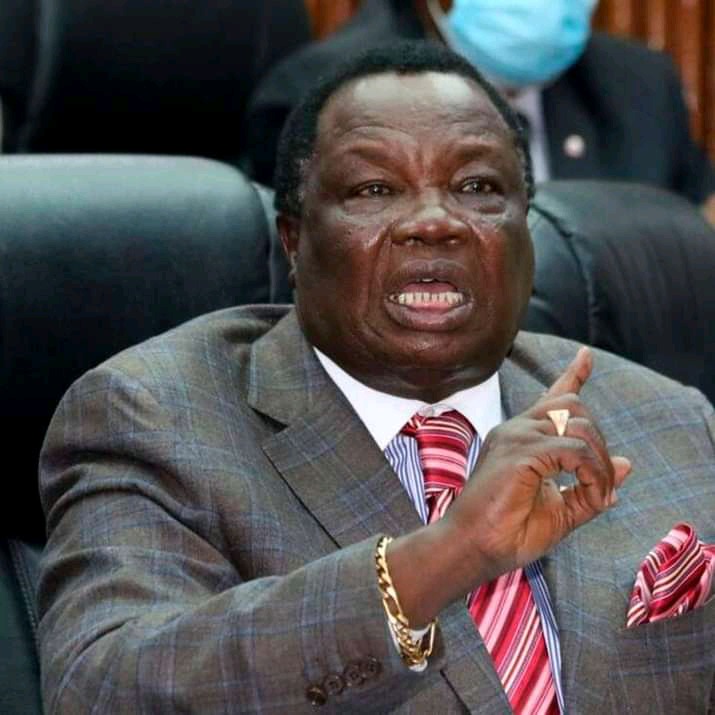 COTU Secretary General Francis Atwoli has recently delivered a list of shockers that will anger Deputy President William Ruto, as well as his supporters and allies. 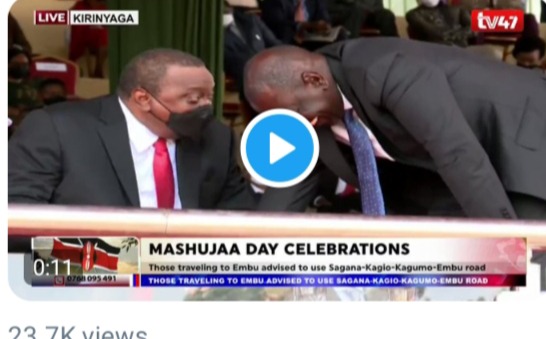 For instance, according to Atwoli, Uhuru and Ruto's happy moment during Mashujaa day celebrations was only for public relations display, with Uhuru being in firm support of Raila. 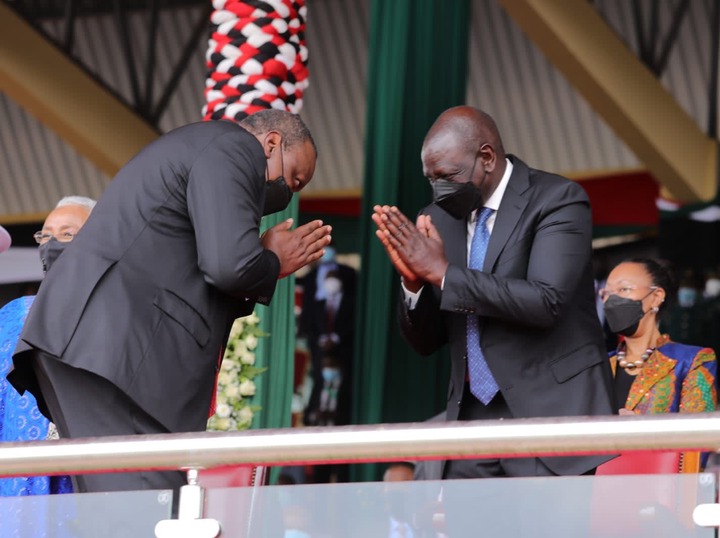 Atwoli, went on to claim that if elections were held tomorrow, Raila would win and nobody would be able to dispute the election. 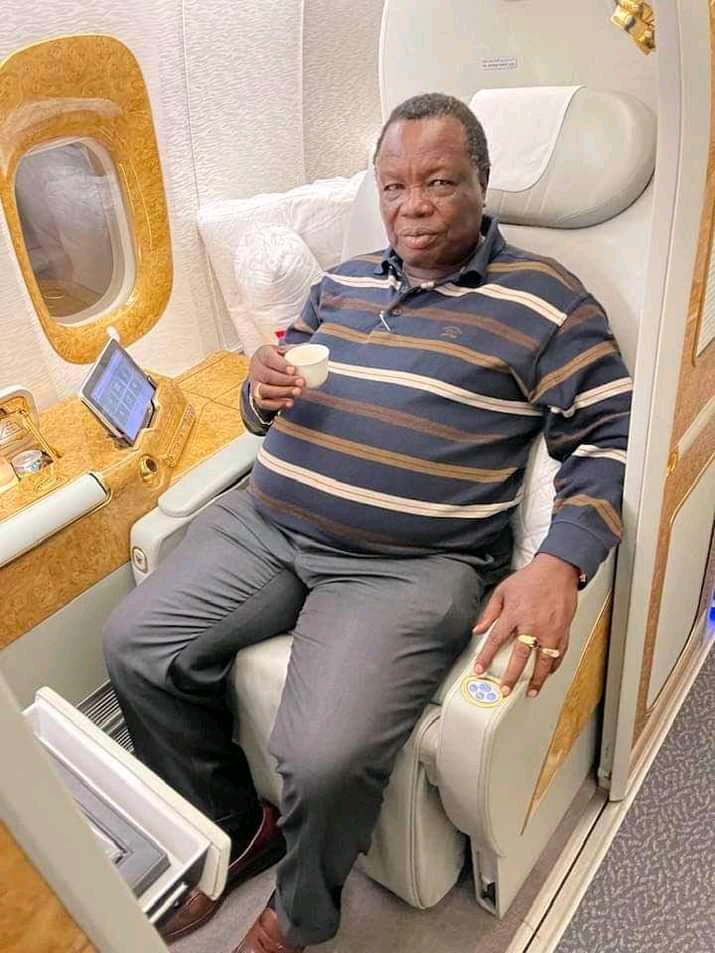 Francis Atwoli has been accused of planning to rig the 2022 General Elections in favour of Raila by Ruto's allies. 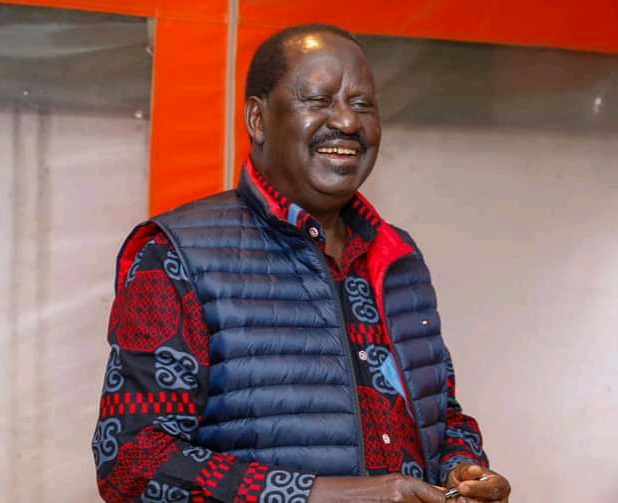 Hence, his claim about Raila winning the election again, will have done little to quell the rumours. 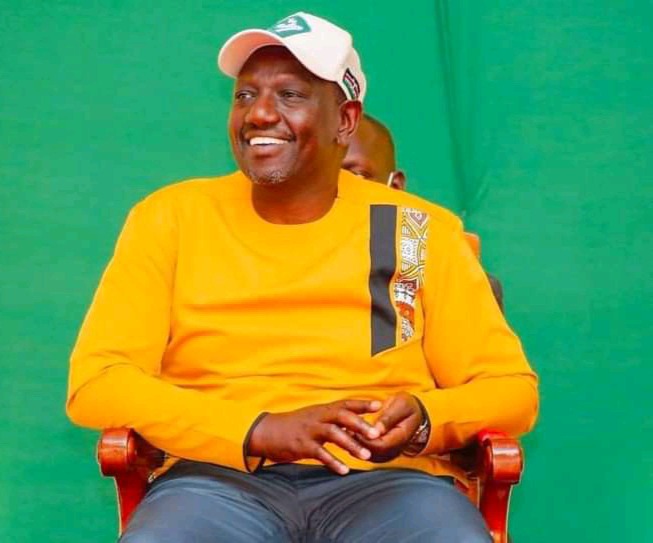 Finally, Atwoli delivered the biggest shocker of all, when alleging on Ruto and UDA role after the 2022 General Elections. 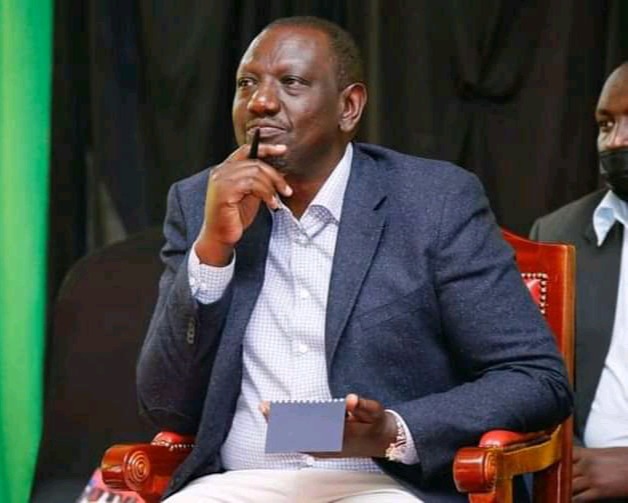 According to Atwoli, UDA would serve as Kenya's main opposition party while Ruto would become Kenya's opposition leader. 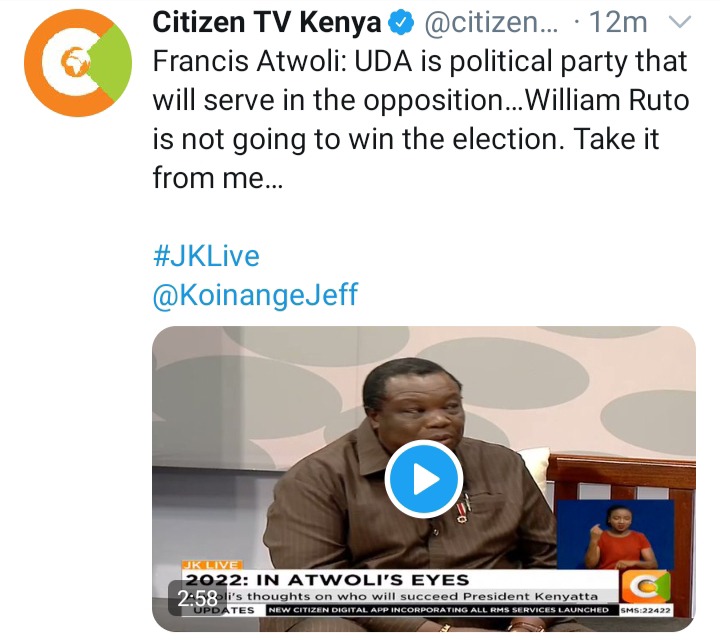 All this would apparently happen in a regime that was led by Raila. According to Atwoli, he was 100% sure of his claims and he was not afraid of going on record with them.

What Happened When Ruto Arrived in Nyeri Amidst Kega, Ngunjiri Plans

Mudavadi Cautioned, Told What His Allies Are Busy Planning With ODM, Details Emerge

'Nobody is Listening To Them' Francis Atwoli Slams OKA Principals