It is with no doubt that Kirinyaga County Gubernatorial race will be one of the tightest in the forthcoming General Elections. The County's top seat has cought the attention of three powerful women leaders; the incumbent Governor Ann Waiguru, the current Woman Representative Purity Ngirici, and Narc Kenya Party leader Martha Karua. 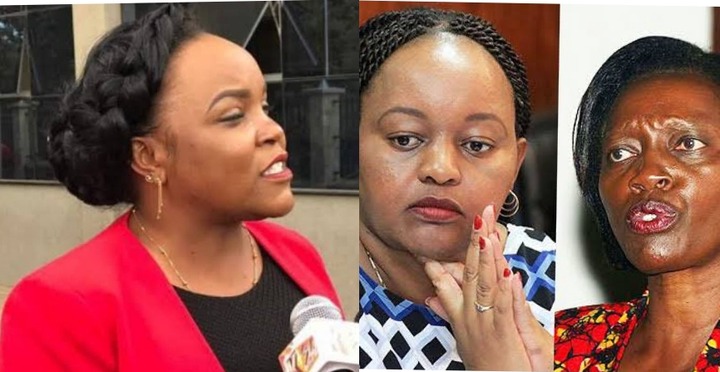 Anne Waiguru will be seeking to defend the position after her victory in 2017 where she triumphed over Karua who was her main rival. Karua however claimed that she was rigged out, filing a lawsuit but again lost to the Governor. She affirmed that 2022 she will be in the ballot ready to face off with Waiguru for the position she claims wasn't rightfully hers.

Ngirici on the offhand has announced that she will be going for the seat via Ruto's United Democratic Alliance (UDA) Party. She has been a fierce critic of Waiguru and claimed she is ready to remove her from office. 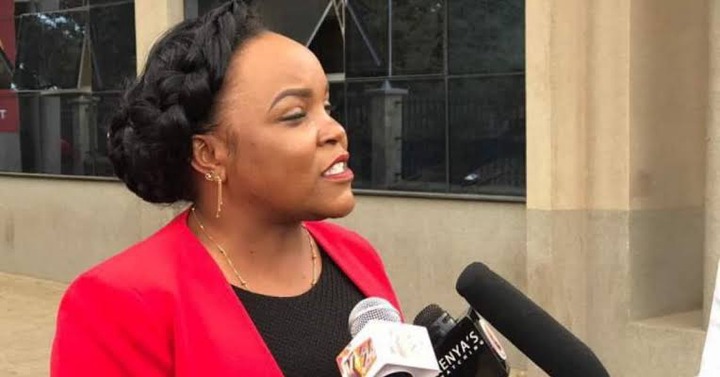 Although political analysts have been alleging that either Karua and Waiguru, or both of them, might be sourced by Presidential candidates to deputize them, the two have maintained that they will be going for the Governorship position.

Waiguru recently hinted on joining Ruto's camp claiming she will follow people's desire. Ngirici welcomed her claiming she is not afraid of her and she is confident enough that she will floor her down in the Party's primaries. 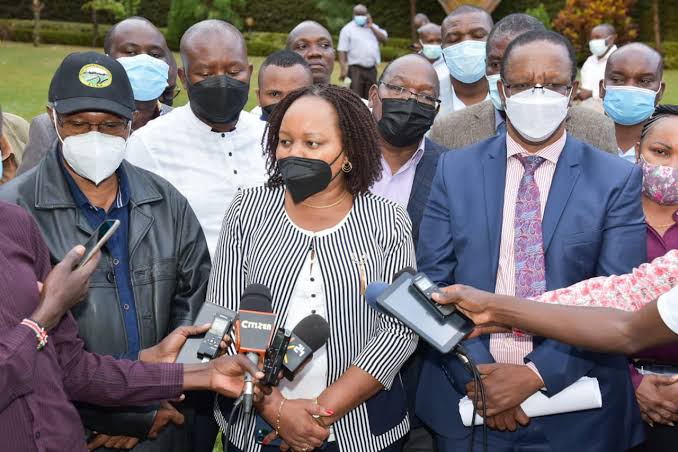 Karua on the offhand has been engaging her self in National politics. She joined hands with other Mt Kenya region leaders aimed at uniting the region ahead of 2022 polls. She was selected as the committee's spokesperson, something which further lifted her name on the realm of national politics. 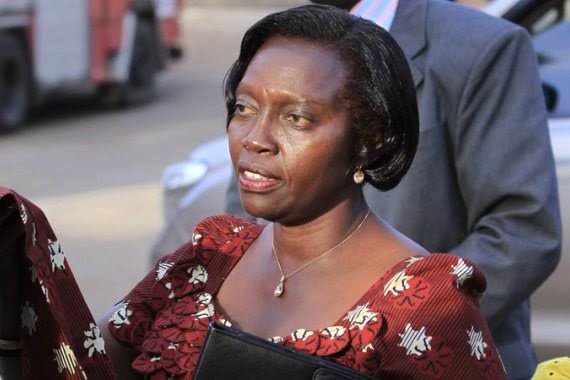 If nothing changes between now and Elections period, the three Lionesses will face off and the race will be a tough one. Whom among them stands better chances?