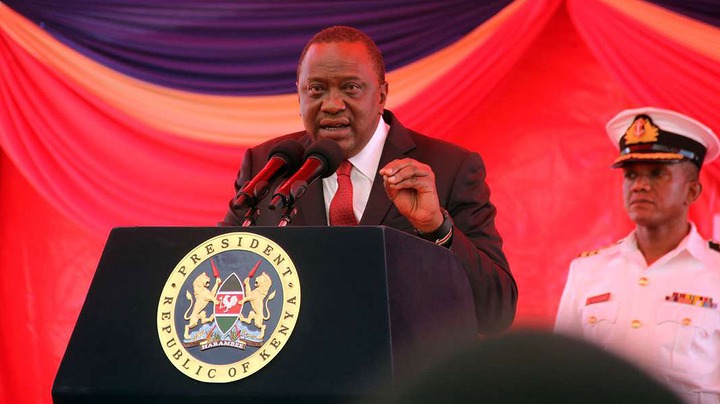 Fresh details have emerged on the person President Uhuru Kenyatta and his camp had initially picked as best to succeed him before shifting their position.

It is open that the President was not always of the idea that the person should be ODM leader Raila Odinga, whom he now seems to have settled on.

Earlier in the week, Raila said that the endorsement was to be given to Interior CS Fred Matiang'i, and that he was ready to play along by supporting him.

But fresh details now suggest that this was to be KANU boss Gideon Moi, before the president's strategists warned him against the choice.

The Nation reports that Moi's name was dropped after strategists said that selling his bid would be impossible, as he doesn't have a region behind him.

This is also the view among allies of Deputy President William Ruto, also a 2022 aspirant and Moi's leading rival in the Rift Valley region. 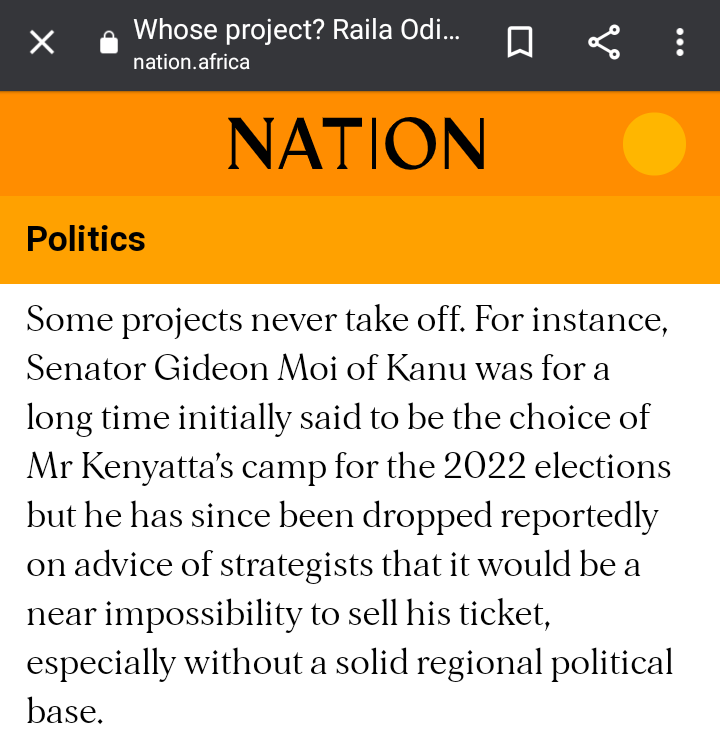 “What will Deep State help him with? Deep State has a very small contribution; Deep State can only assist you if you also have support but how can they support you from nothing? Like Gideon Moi has only Kamket as an MP…look at BBI vote, Baringo which he represents as a Senator, was one of the counties that shot it down," Mumias East MP Benjamin Washiali, a close ally of the DP, said earlier.

It is for this reason that the post has now been reportedly given to Raila, who has his Nyanza region behind him, but who has denied being a 'project'.

Raila has said that he is his own man and is not being fronted by anyone, further stating that he isn't interested in the President's endorsement.

But this comes at a time when he is seen as basking in the support of the President, who recently admitted that he has something to do with Raila's attempts to infiltrate the Mt Kenya region. He made the remarks in Thiba Ward in Kirinyaga county.

Moi, despite having launched his presidential bid, is seen as very likely to ultimately drop it and rally behind Raila and his candidature.