In an effort to give more jobs to his allies, President William Ruto disregarded his first directive as the nation's leader.

The Public Service Commission (PSC) insisted that the position announcement was still open and that the interviews would go forward as scheduled despite a court ruling prohibiting the creation of the Chief Administrative Secretaries (CAS) positions. 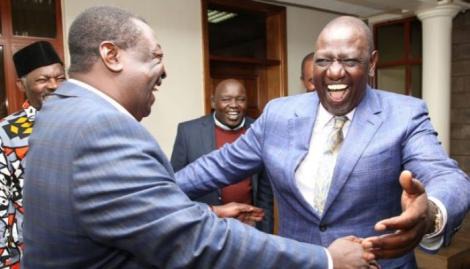 Simon Rotich, the chief executive officer of the PSC, argued that the initiative was open to public input while rejecting the lawsuit brought by the Law Society of Kenya.

Rotich stated that after conducting interviews and shortlisting candidates, the panel will then submit the names of qualified applicants to the President for appointment. 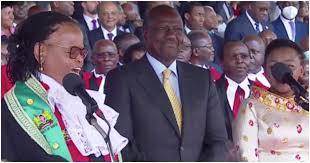 "Contrary to popular belief, the commission did not revoke the advertisement for the position of Chief Administrative Secretary (CAS)," according to Rotich.

"After holding public participation that ended on October 6, 2022, the commission created the position in the government. Through a news release, the public had been asked to send the commission written memos outlining their opinions on the position's creation "Rotich disagreed.

PSC, which is in charge of regulating civil servant hiring, asserted that the Law Society of Kenya's (LSK) lawsuit did not satisfy the requirements to revoke the CAS appointments. 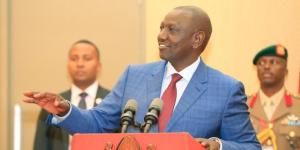 LSK warned the Labour and Relations Court on Wednesday, October 12, that adding CAS positions would probably balloon the pay bill.

Principal Secretaries can carry out the responsibilities entrusted to CAS, according to LSK, which is overseen by its president, Eric Theuri (PS). As a result, the group urged the court to throw out the advertisement.

Several Ruto allies who failed in the general election on August 9 have already applied for PS positions, including Mary Chebukati, the wife of Wafula Chebukati of the Independent Electoral and Boundaries Commission (IEBC), and former Lang'ata MP Nixon Korir. 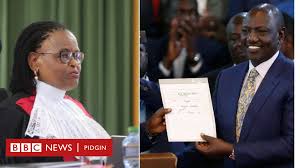 Judge Antony Mrima of the High Court declared the establishment of the CAS to be illegal in April 2021. Mrima claimed in the same judgement that the Cabinet Secretaries (CSs) who continued in office without being vetted after the 2017 elections were ineligible to hold their positions.