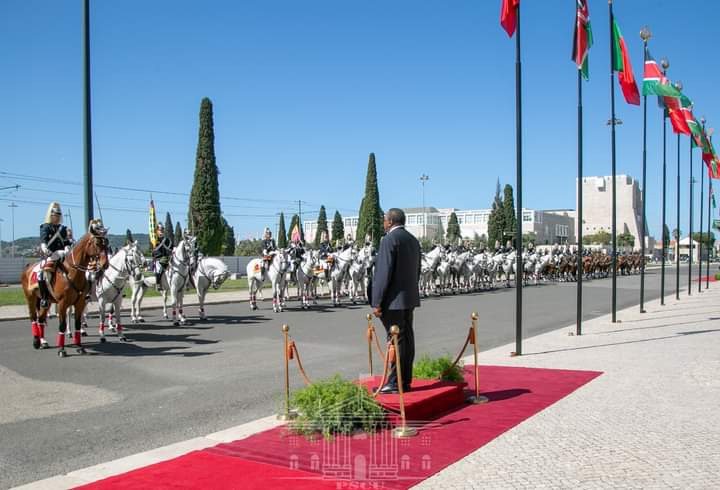 President Uhuru Kenyatta has officially been received in Lisbon by his host President Marcelo Rebelo de Sousa of the Portuguese Republic at the commencement of the Kenyan leader's two-day State Visit to the southern European country. 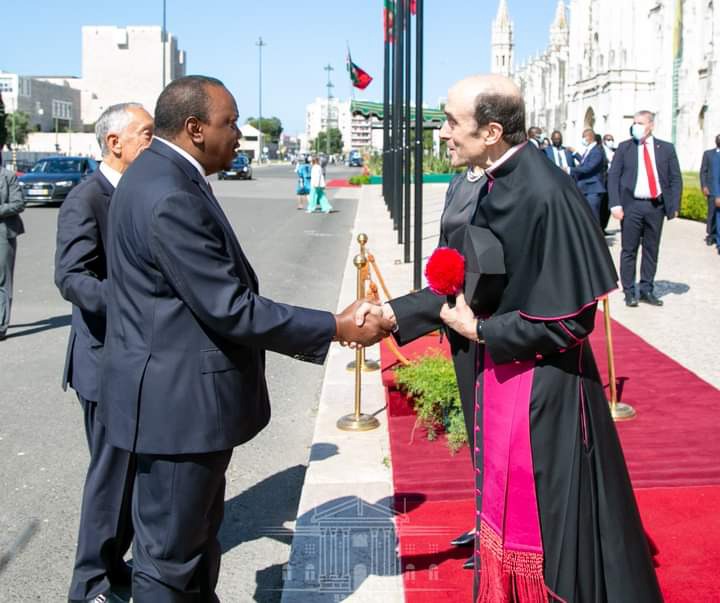 President Kenyatta was received by his Portuguese host at the iconic Jerónimos Monastery in central Lisbon in an elaborate military ceremony that included a Guard of Honour and a Gun Salute by the Forças Armada (The Portuguese Armed Forces). 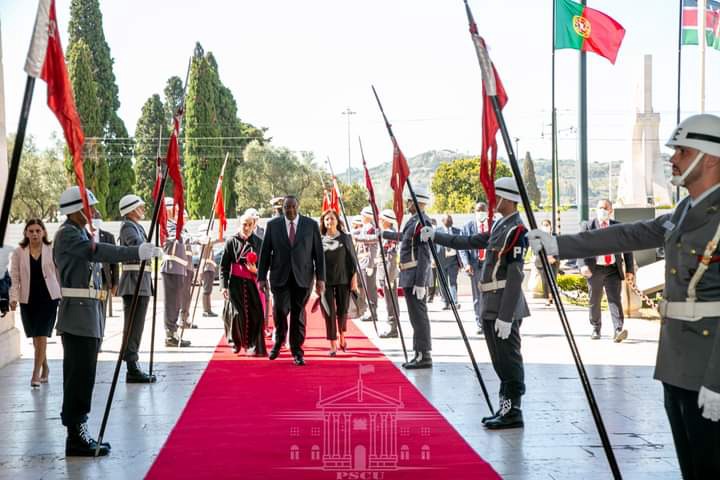 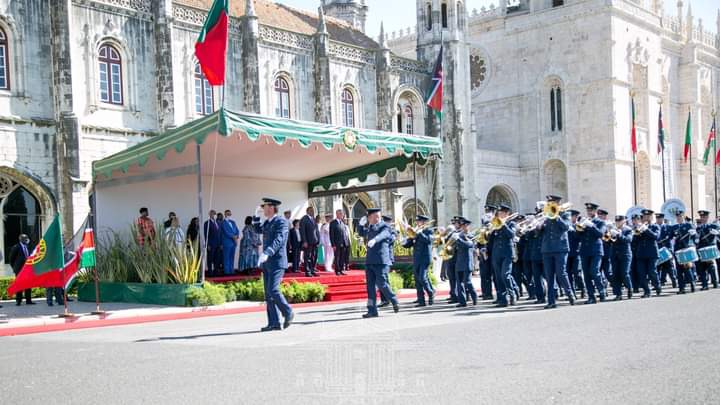 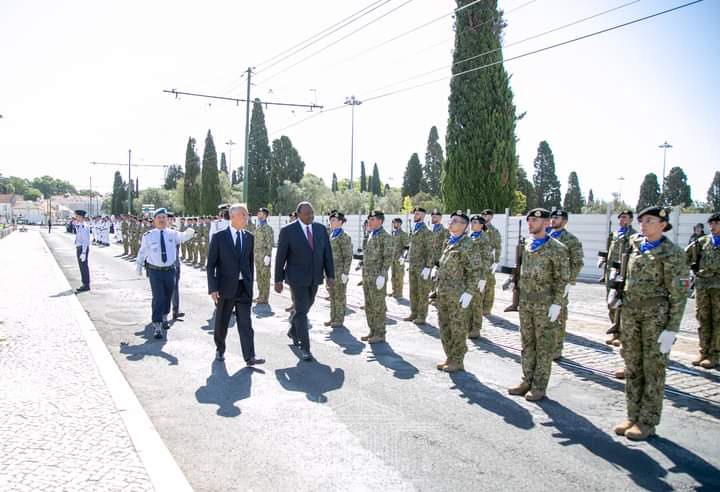 After the specific gathering service, President Kenyatta took a concise drive, accompanied through a stately cavalry of pony riders, to the nearby Belém Palace, the valid place of the Portuguese President, in which the 2 chiefs drove their separate designations in reciprocal discussions, and tended to the media. 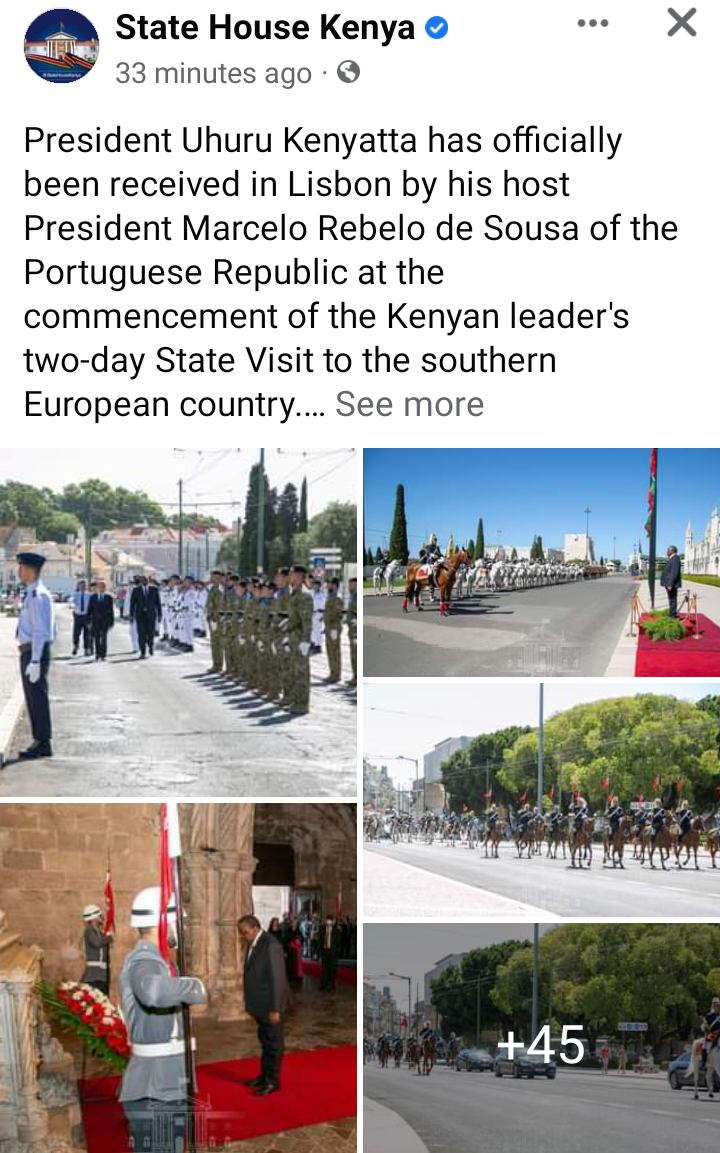