By Dailynewsupdates (self media writer) | 1 month ago 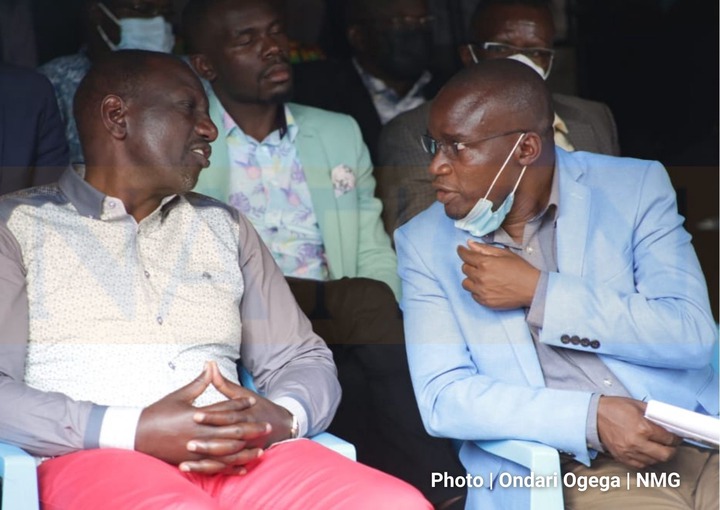 Earlier today, the deputy president William Ruto attended a church service in Awendo constituency to lead a fundraiser. He was hosted by Migori governor Okoth Obado who has of late been speaking ill against former Prime Minister Raila Odinga. It was revealed that the two have been having several meetings to discuss the way forward ahead of 2022 general elections. 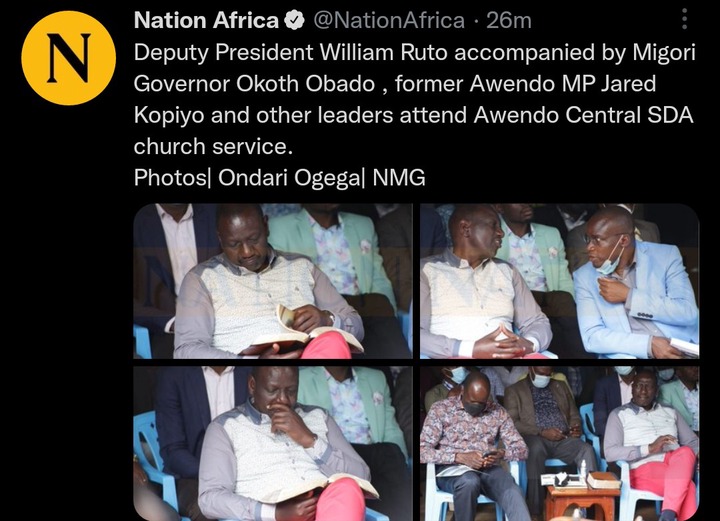 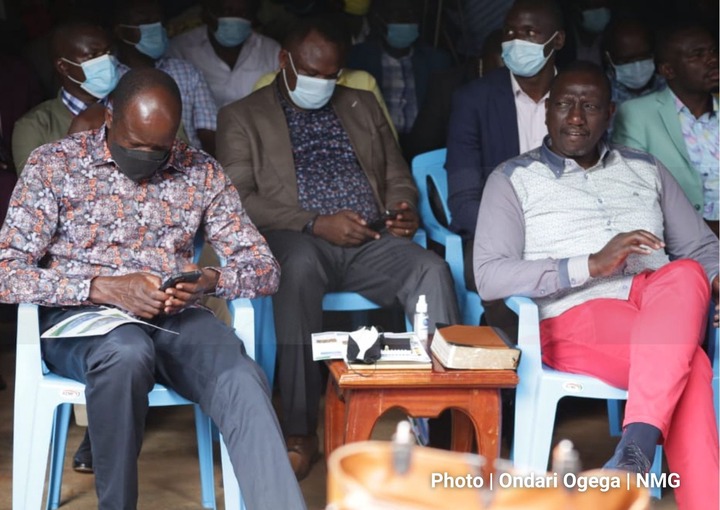 The deputy president has been on a mission to take over Raila's strongholds in order to defeat him. He started this by snatching some allies allied to the Orange Democratic Movement party leader and welcomed them to United Democratic Alliance. Awendo is also known to be ODM stronghold and therefore visiting the place was part of the plan of defaming Raila in the region.