Ledama Ole Kina Speaks on His Brutal Beating at Bomas

By Cyrusdemo (self media writer) | 1 month ago 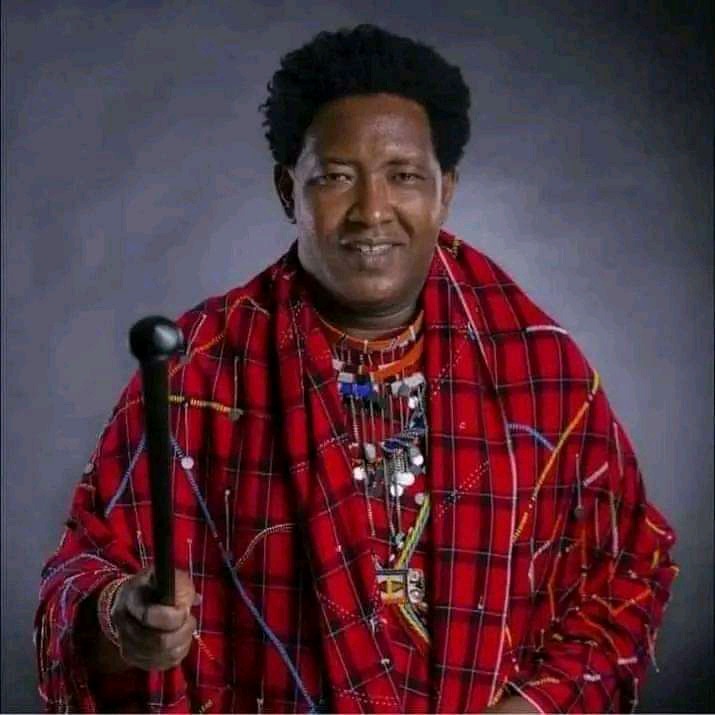 Azimio leaders Allie and Narok, Senator Ledama ole Kina, and Siaya Governor-elect James Orengo were removed from the national tallying center at the Bomas of Kenya during the announcement of the presidential election results.

Ole Kina was accused of hitting IEBC Chairman Wafula Chebukati before the results were announced.

On the dais, a brawl broke out between the Azimio-leaning MPs and the police officers keeping an eye on Chebukati and the other two commissioners.

The security detail had to eject Chebukati and Ledama Ole Kina when the disagreement nearly turned physical, as evidenced by television footage.

Ledama Ole Kina has currently identified those responsible for the drama in the bomas. He said that William Ruto's backers assaulted him. I was protected by the GSU; otherwise, I would have perished. "At Bomas of Kenya, WilliamsRuto followers, the majority of whom were elected members of parliament, savagely attacked me while yelling "Kill him." Ole Kina.

Content created and supplied by: Cyrusdemo (via Opera News )

Nakuru Resident Woke Up In Disbelief, They Found Roasted Meat Of Unknown Animal Scattered On Road