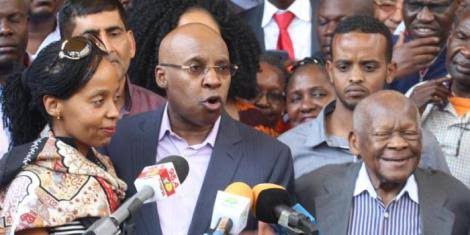 ODM's presidential candidate and city Billionaire Jimmy Wanjigi had a rough night yesterday after a group of police raised his offices in Nairobi.

Wanjigi has finally revealed why he is being targeted by Uhuru and Raila that led to his attempted arrest last night.

Speaking exclusively to Citizen TV, Wanjigi has revealed that his attempted arrest had everything to do with what his said last weekend. 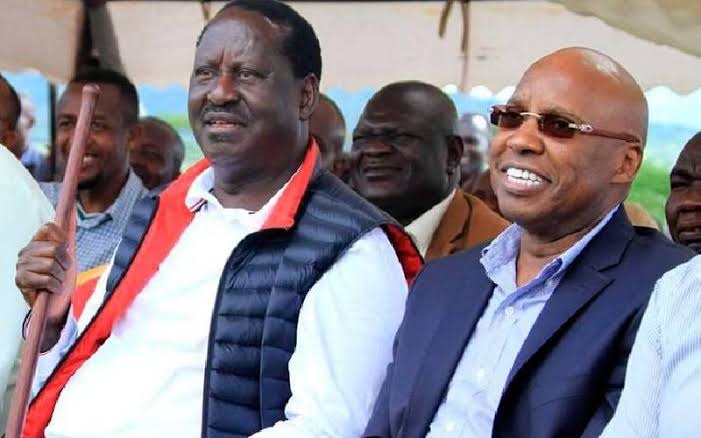 During a meeting at Kalonzo Musyoka's Yatta home, Wanjigi had vowed not to relent on his ambitions ahead of the 2022 polls.

He had also vowed to fight for democracy in the Orange Democratic Movement Party.

This statement is according to Wanjigi set to have angered both Uhuru and Raila.

Wanjigi has also alleged that Raila and Uhuru are afraid of his presidential bid. 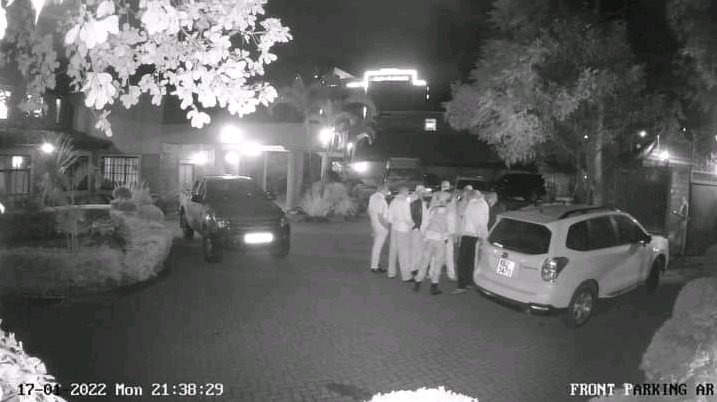 According to Wanjigi, he has rolled out a massive campaign in the next thirty days and this could also have instigated plans to have him blocked.

Wanjigi has further accused Raila his former friend of maintaining silence as Uhuru persecutes him.

Click here to listen to Wanjigi speak on his attempted arrest.