By HeesborneOkal (self media writer) | 11 days ago 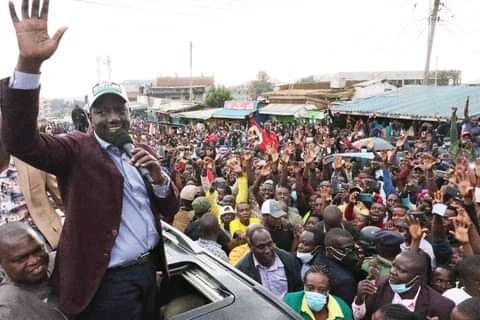 This region has been under one pack and party that is from KANU to KPu to KANU to Ford_kenya and now under ODM party. These political parties have been and Odinga and the son untill the region branded "Odingaism."

However in the recent past there has been political happenings, indication that the region is growing politically.For example we had the election of Mp David Ochieng from Ugenya, although he was on independent party, all indications showed that he was supported by the deputy president before he formed the UDA party.

The likes of Migori governor has been making strong stand against "Odungaism" and has been successful in the region unlike in the past. Obado can be recalled that he once made Migori a Rails no go zone before 2017 something that has never happened before. 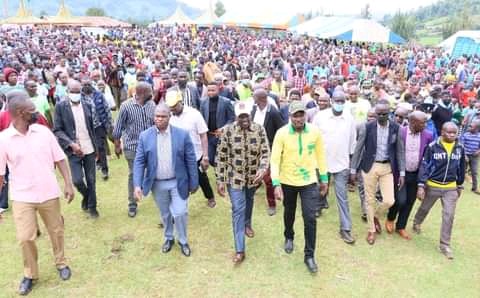 If fully analysed the deputy is going to get number of members of parliament that no presidential hopeful has received in the region apart from the "Odingaism." 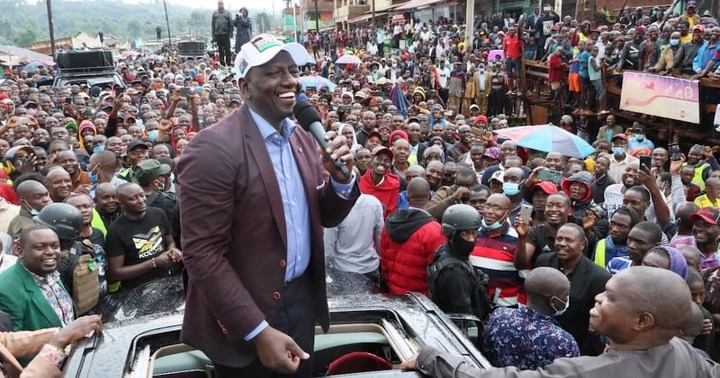