Constitutional Changes Set To Be Implemented Through Parliament 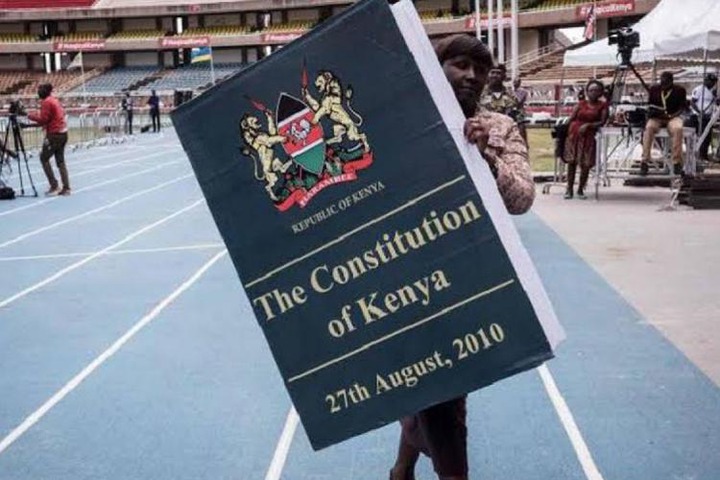 Honourable Jeremiah Ngayu Kioni, a Jubilee member of Parliament for Ndaragwa constituency, has stated that certain proposals are set to be tabled, when the parliamentary committee on Constitutional implementation oversight which he chairs, meets tomorrow.

In a joint statement to the media houses, Member of Parliament Kioni spoke of the issues to be discussed by his committee, before granting a chance to Honourable Didmus Barasa.

The Kimilili Law Maker on his part, lauded the proposed return to the old system where Cabinet Secretaries would be selected from among Members of Parliament. He also suggested that in the reforms set to be debated, County Executive Committee members (CECs) could potentially be chosen from among Members of County Assemblies.

This appears to be a clear cut plan by the President and his handshake partner Honourable Raila Odinga, to implement proposals which were originally included in the BBI draft.

"No, It Is Unconstitutional" Uhuru Suffers Huge Blow Following This Court Ruling Today