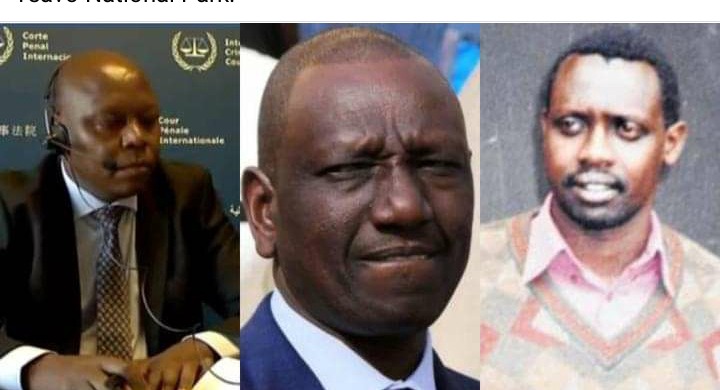 Kenya general elections each year has been facing more challenges including riots and violence among citizens that sometimes can lead to destruction of properties and deaths among common mwananchi.

Year 2007 is an historic year to remember in Kenya whereby political and elections wrangles was reported after residents fought over alleged rigging of elections. Many Kenyans lost their lives hence leading to some top leaders including Ruto and Uhuru being prosecuted by international criminal court in Netherlands for promoting violence against Kenyans.

Today new twist has emerged after Kentan top lawyer finally surrendered to ICC court and shared more details about ICC key Ruto's witness who was brutally murdered by unknown people and his body dumped in a forest.

According to Tuko news report, Lawyer Paul Githeru told ICC judges that he met the late Ruto's Key witness Meshack Yebei and they both worked together to influence the case against William Ruto. 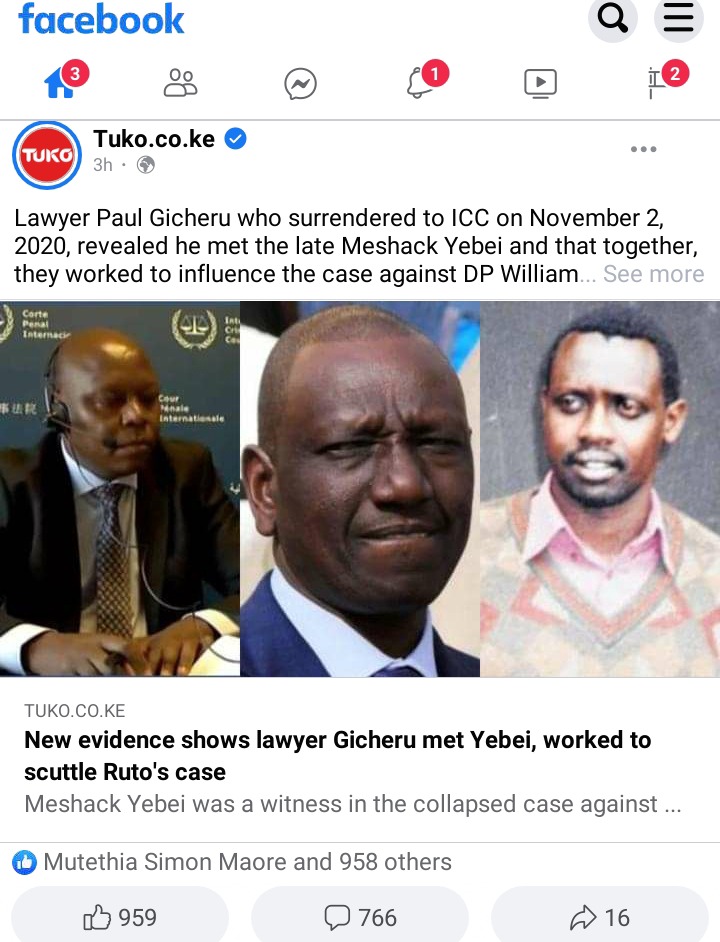 Yebei was a witness at the ICC but was murdered before he could testify in the case where Ruto and radio journalist Joshua Arap sang were accused of crimes against humanity in the 2007/2008 post elections violence.

Kenyans on social media have sparked mixed reactions concerning that incident whereby some netizens have accused the deputy president for being the key suspect in that murder while other netizens have wished the deceased to rest in peace. 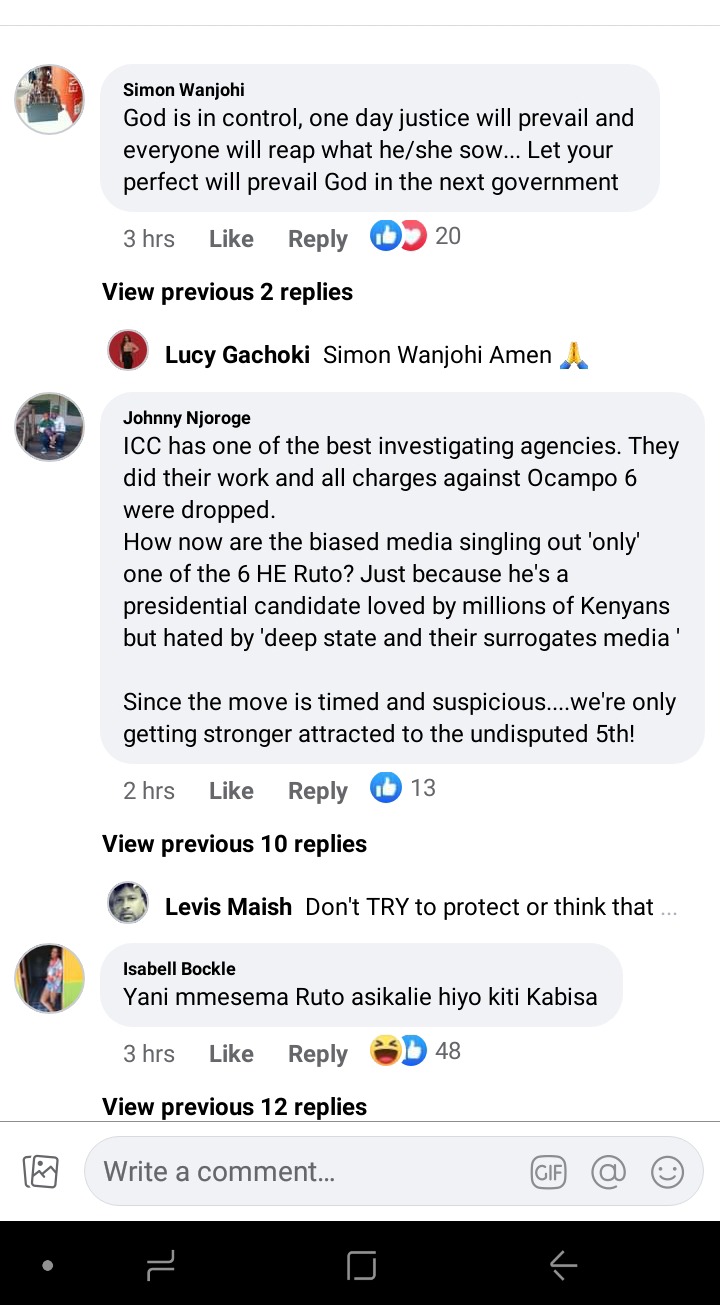 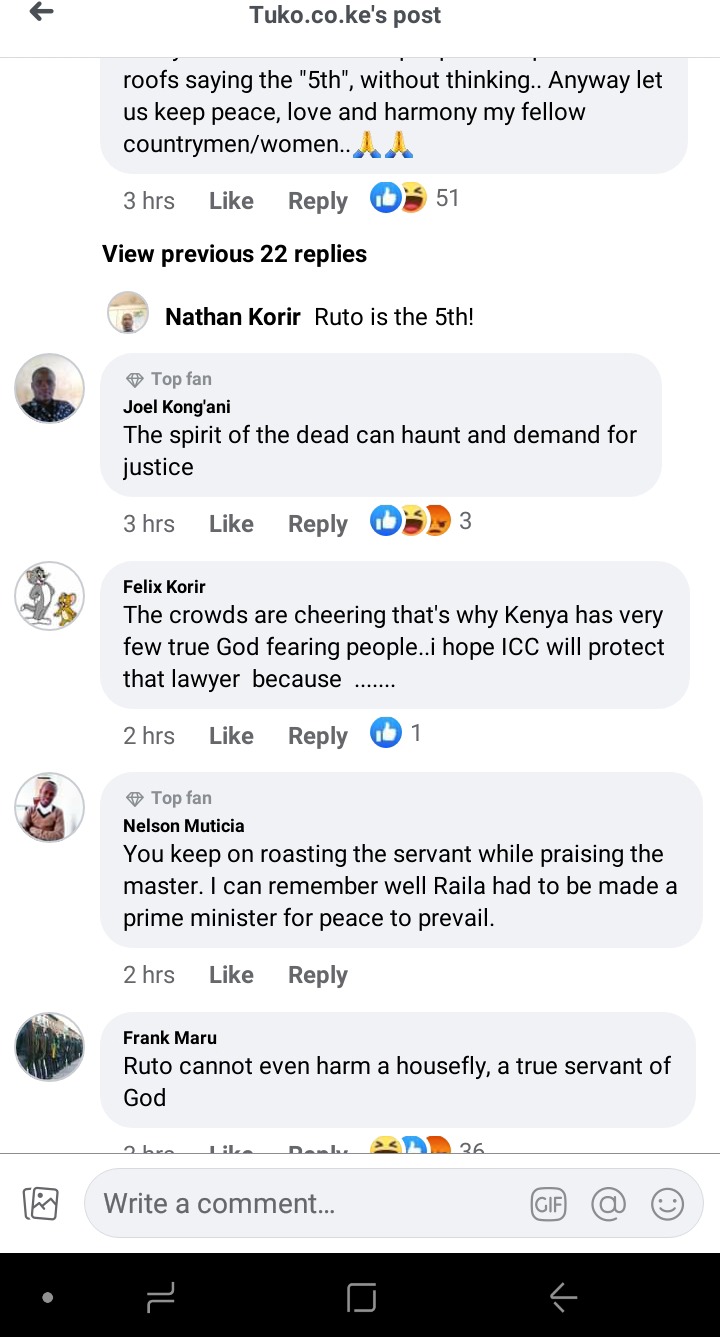 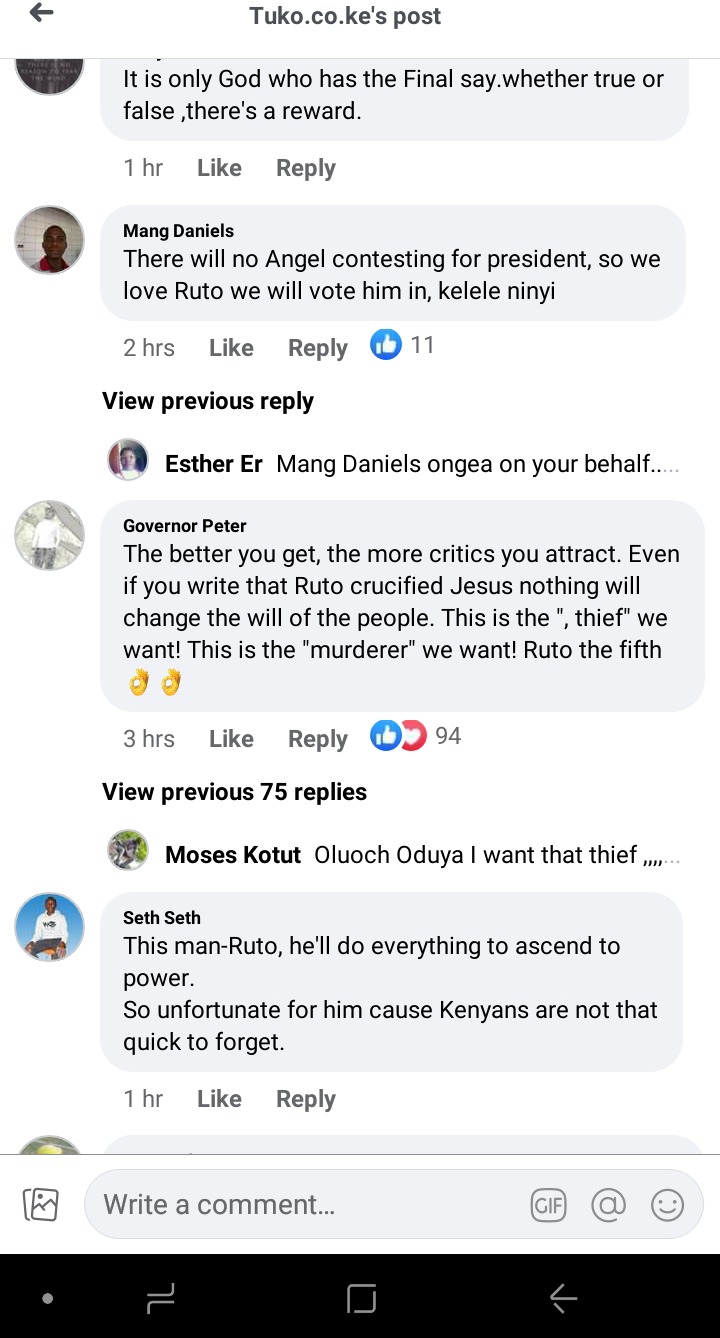 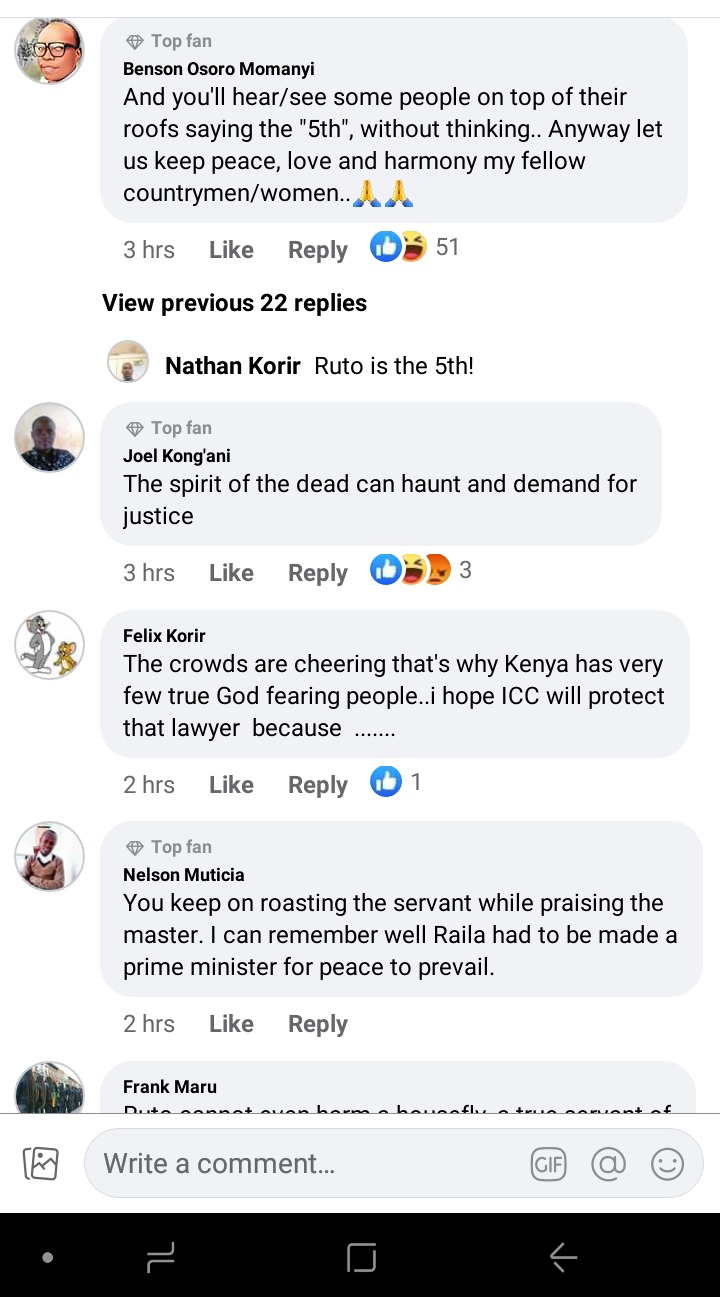 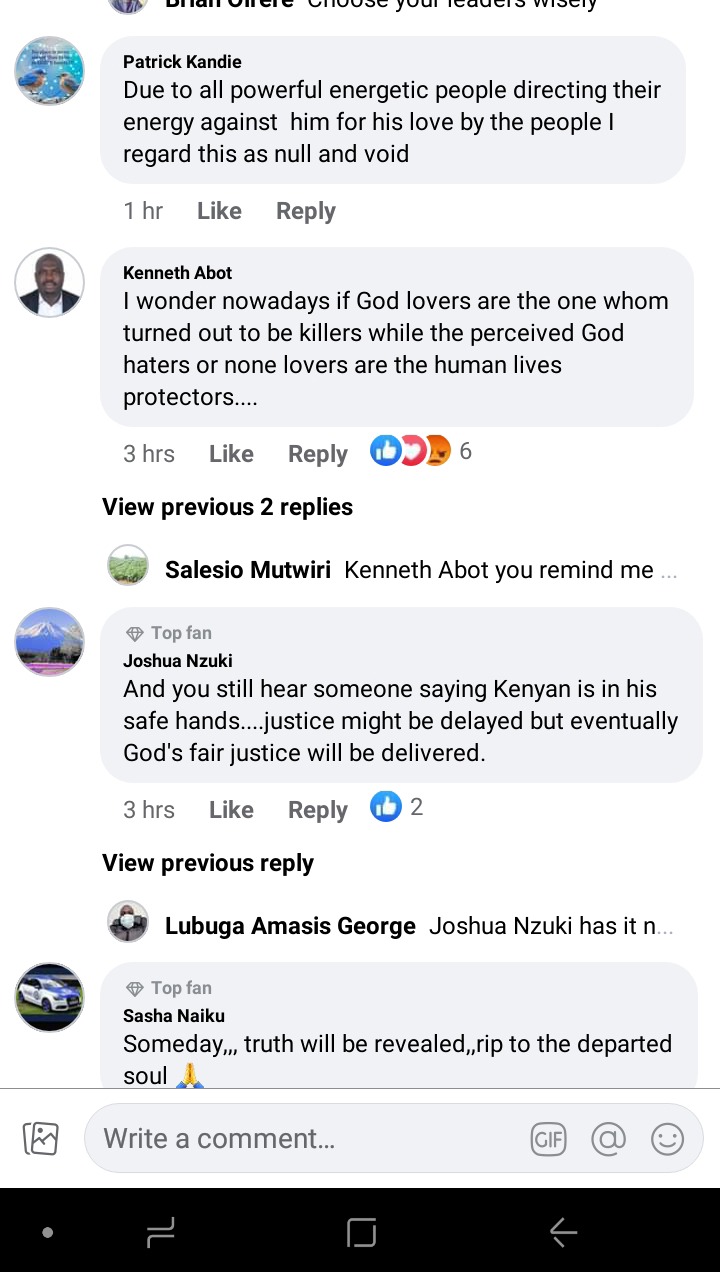