By SarahSerena (self meida writer) | 9 days 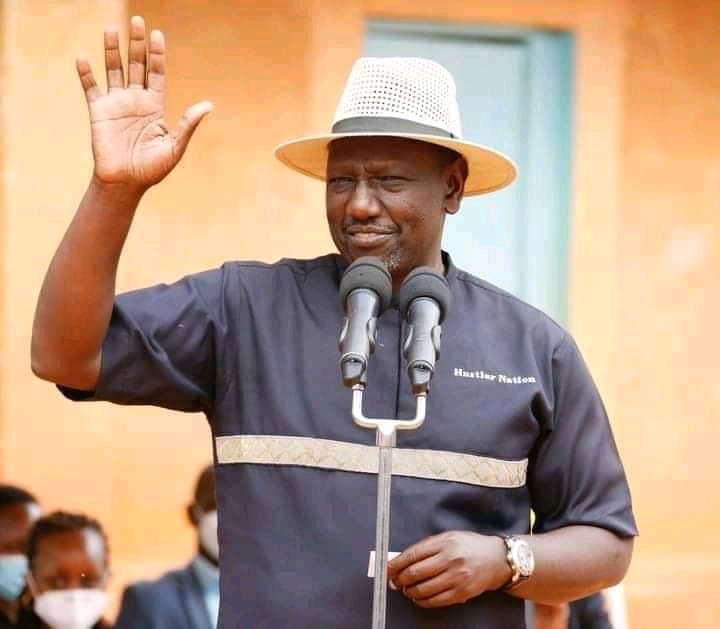 Kenya's first deputy president is no doubt a man whose name elicits mixed relations wherever its mentioned. He is currently among the many who have expressed their readiness to occupy the country's highest office.

His presence in the ring has seen emergence of two antagonistic groups; Pro-Ruto team is pulling their bootstraps to ensure none succeeds Kenyatta's son other than the hustler's clerk. 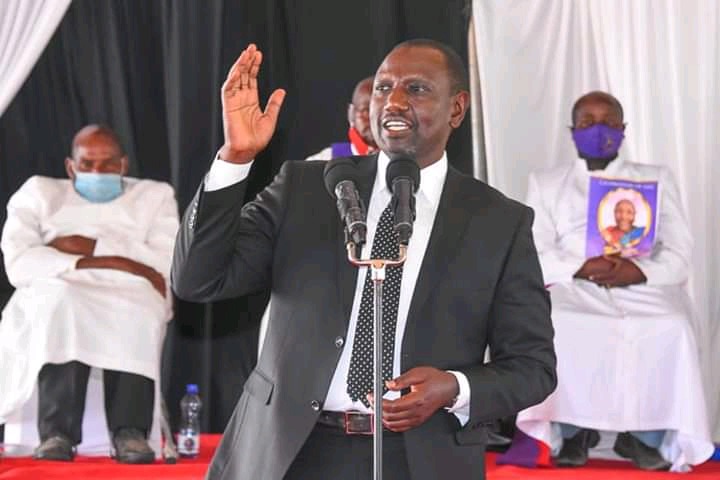 On the other hand, anti-Ruto crusaders are devising all manners of political formulas to solve William's puzzle once and for all. Of those whose recent political manoeuvres are designed to spoil Ruto's chances is Kenya's seventh vice president Musalia Mudavadi.

Mudavadi served as the country's VP between November 4th 2002 and 3rd January 2003. He also tried his first presidential shot in 2013 but lost to Uhuru Kenyatta. In 2017, he joined forces with Raila Odinga of ODM, Kalonzo Musyoka of Wiper and Moses Wetangula to unseat Uhuru Kenyatta but they were not successful. 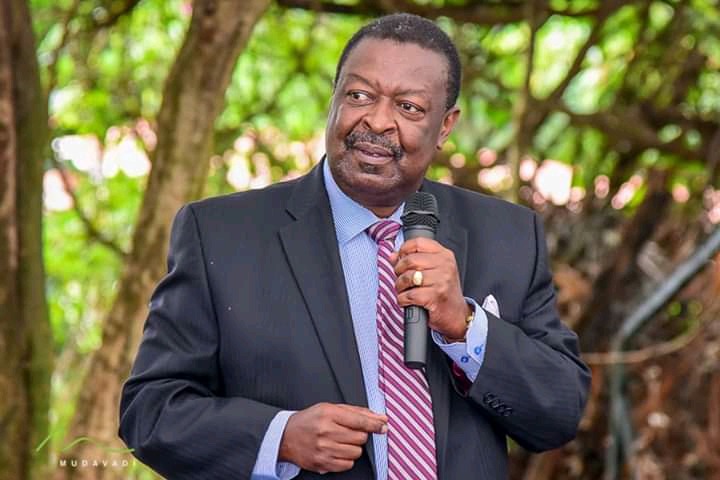 With the clock tickling towards 2022, MaDvd has once again started forming an army which will predictably face William and his team. Dubbed One Kenya Alliance, this team comprises of Moi, Kalonzo, Wetangula and Musalia. The later wooing Raila to his camp and since Kenyatta II won't be in 2022 race, this team will sure give William Ruto a hard time.

Content created and supplied by: SarahSerena (via Opera News )