By denniselder (self media writer) | 12 days ago

As 2022 general election is approaching, politicians are trying their best to find favourable parties, alliances and kingpins which could give them better chances of winning the respective positions they will be vying for. In these race, there will be only one winner for a given position. 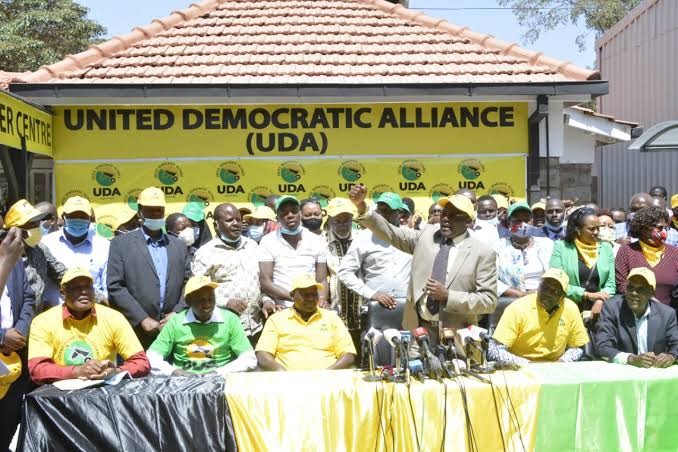 Millicent Omanga. Popularly known as Mama Miradi, she is targeting Nairobi women representative seat which is currently held by Esther Passaris of ODM party. Madam Omanga stands low chances of beating the currently woman rep since she is still more popular and is supported by her popular party ODM. UDA which is still new in the city has not yet proved itself better than ODM and this might be a blow to not only hon Omanga but also majority of UDA candidates. 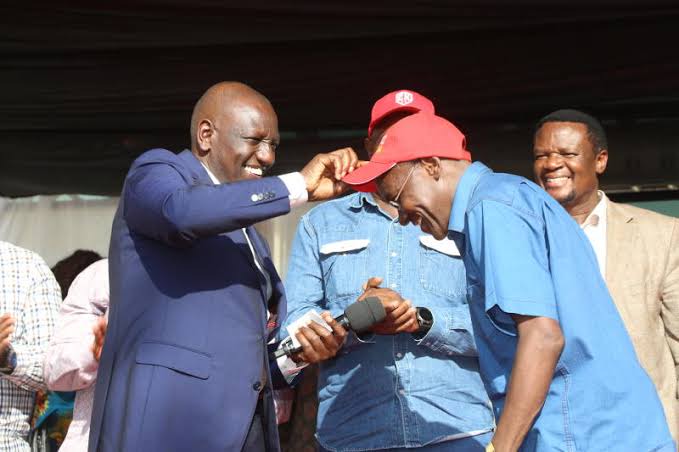 The former Kakamega senator has been the longest diehard of hustler nation since it was created. He is eyeing the gubernatorial seat for Kakamega county which is currently held by hon Wickliffe Oparanya. It will very difficult for UDA candidate to win in a region where ODM, ANC and Ford Kenya party are the major ones since they have been dominating the Western region. Boni Khalwale might not stand any chance against either ODM or ANC candidate hence he will not be the next governor after Oparanya retires. 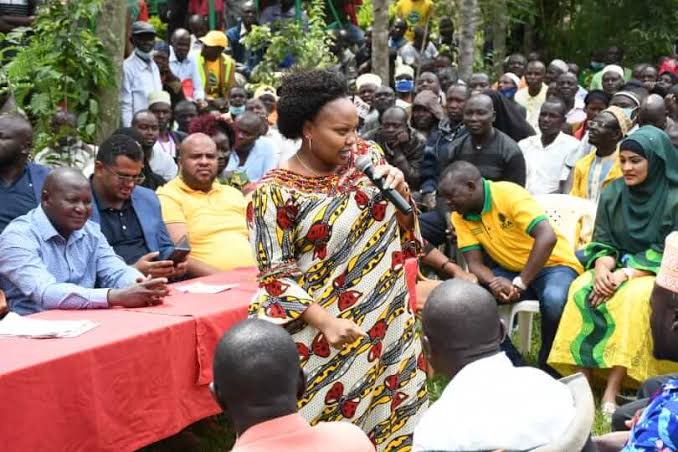 As 2022 approaches, do you think UDA will take over some of the strong holds of other top parties?