By Allutah (self media writer) | 9 days ago 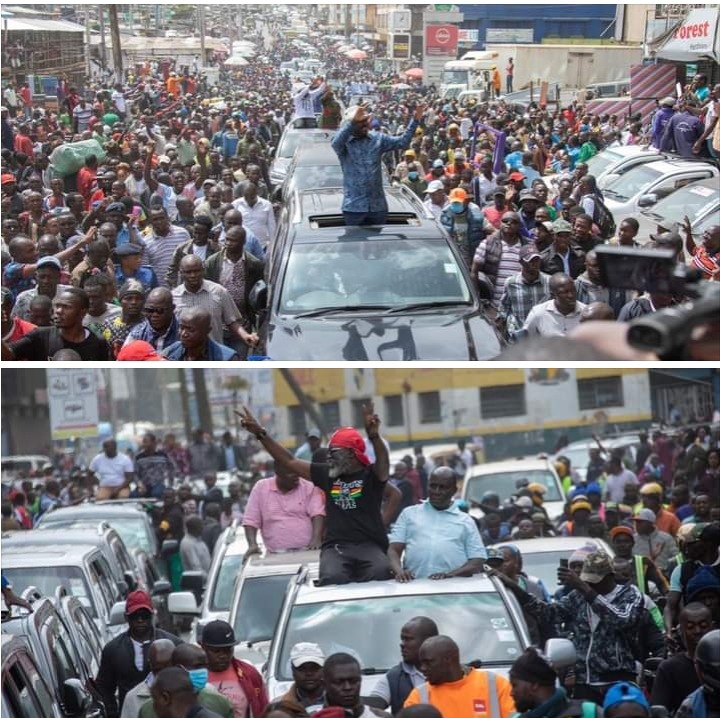 Azimio Chief Raila Odinga has been cautioned by UDA chairman Johnson Muthama not to incite violence at the Kamukunji gathering.

Picketing is legal, but Raila Odinga shouldn't use it in Kamukunji to incite violence and ruin innocent Kenyans' property, according to Muthama.

Raila should use the appropriate avenues to spread his message, he said, even though he wants to be heard.

In order to divert the current government from providing services to Kenyans, he stated, "He wants to be heard but he should use the correct avenues of communication, not misleading naive individuals."

At his rally on Monday in Kamukunji, Raila vowed to reveal a shocking development regarding the presidential race in August 2022. 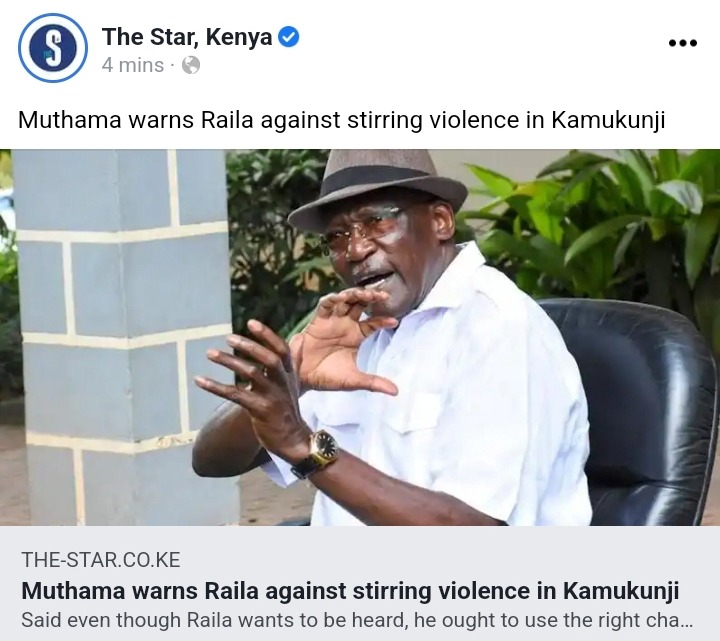 ODM leaders from Nairobi met to discuss plans for the demonstration, which is anticipated to be quite contentious due to allegations of vote-rigging.

George Aladwa, the Makadara MP and Nairobi's ODM chairman, told the Star, "We are on for the rally.

"Watch this area, it's going to be the mother of all rallies."

In response to a dossier that suggests Odinga's victory in the elections of August 9 was fraudulent, Raila called the rally, according to his followers, to show his supporters a "path forward."

Raila will have the opportunity to discuss the purported report by an IEBC insider on how the elections were "manipulated" at the gathering at the Kamukunji grounds, which is being billed as a "people's baraza."

The country's peace and tranquility will not be disturbed by a small group of people pursuing their own interests, according to President Ruto.