Deputy President William Ruto has not been seen for a long time in groundbreaking ceremonies during the launching of government projects or the official opening of any premises especially during his second term in office. This is because he felt sidelined by the head of state after the handshake with the ODM leader Raila Odinga after the 2017 handshake which was aimed at uniting Kenyans through the nullified Building Bridges Initiative. 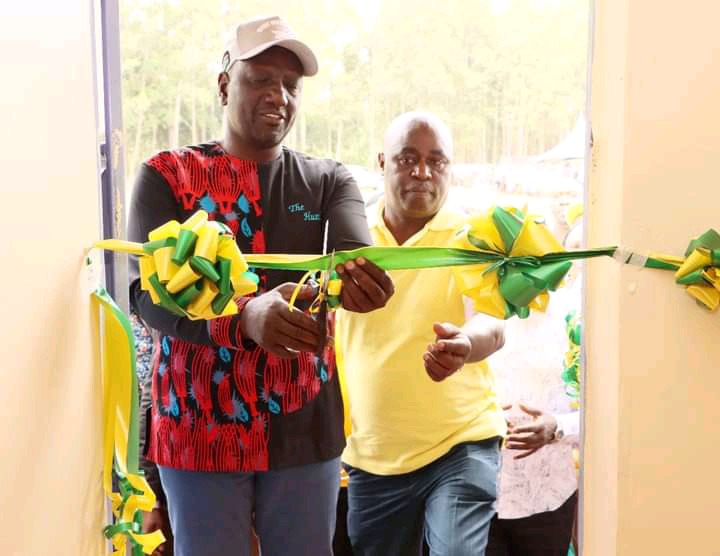 However, Ruto has finally officiated the opening of CDF-funded projects in Nyamira Couty today during his political rally. According to the revelation made by Ruto on his social media handle, the building is meant to be used as Administrative Police headquarters In Itibo Chief's camp. This is an important building to help the local administrators ensure the vital security of people in the area. 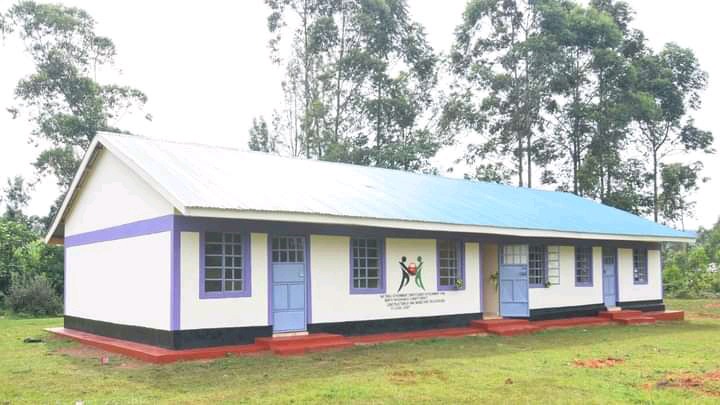 However, many supporters allied to the ODM party have criticized him with claims that this is a small project compared to those officiated by Raila Odinga and President Uhuru Kenyatta. Others have openly shown their dissatisfaction claiming that the deputy president should have launched a better project to benefit many poor Kenyans. See some more reactions from Kenyans below. 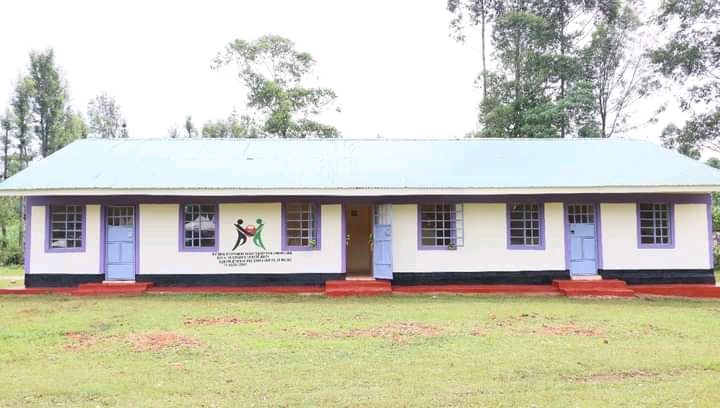 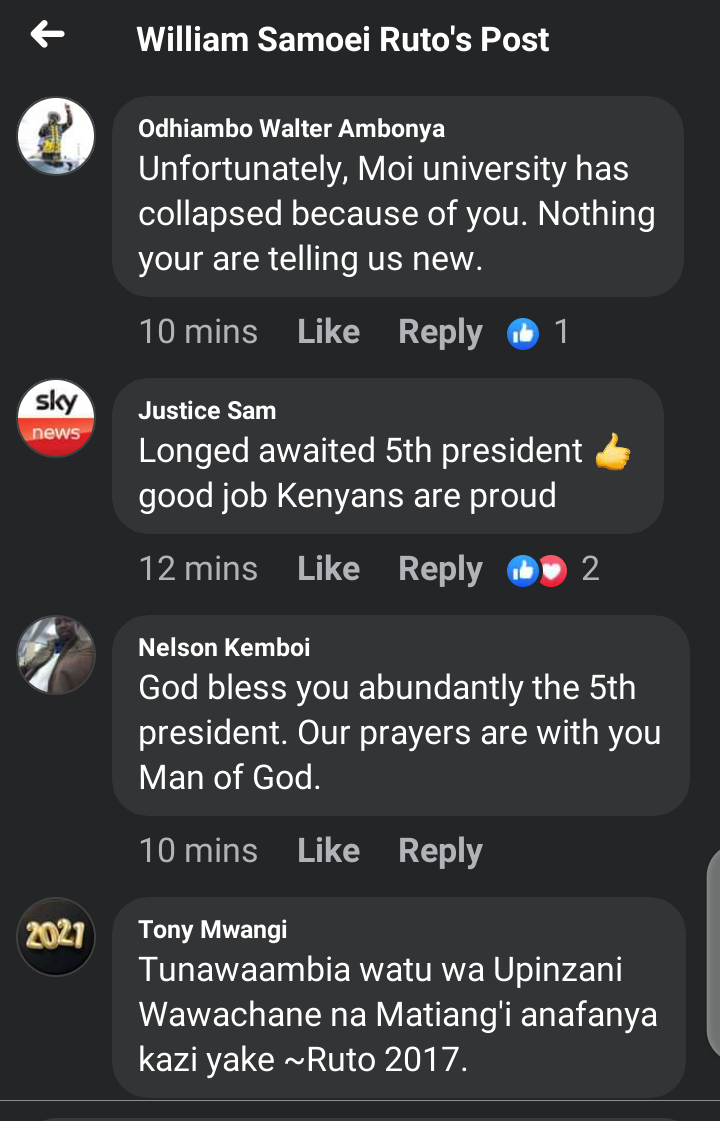 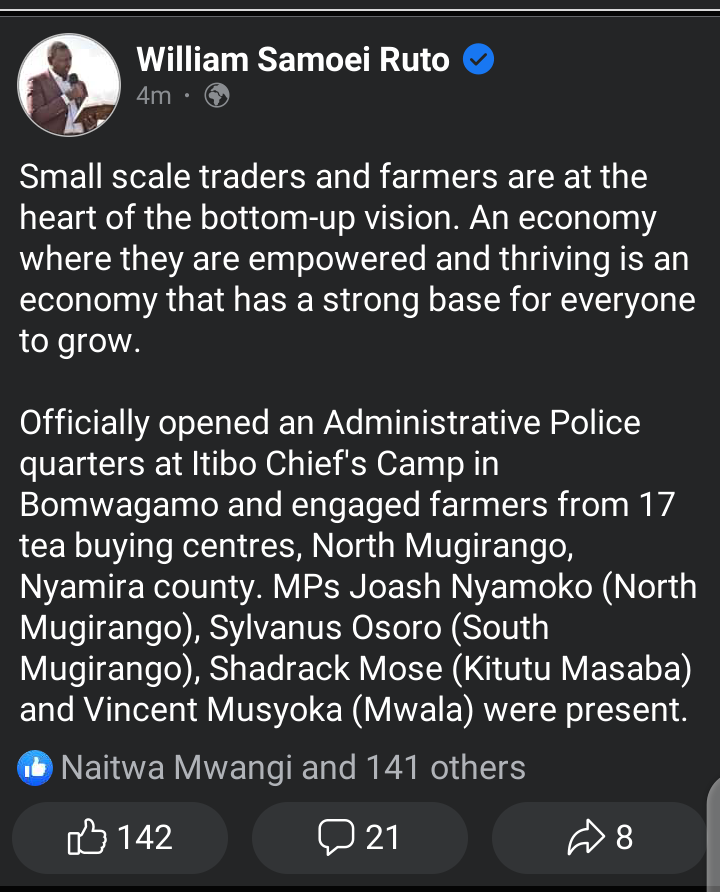 Ruto's main agenda was to publicize his United Democratic Alliance (UDA) party which is believed to be a rocket that will drive William Ruto to the statehouse by many of his die-hard supporters. Do you think a Ruto presidency will lead to more development projects being launched? Drop your comments below.