By E-NewsKe (self media writer) | 1 year ago 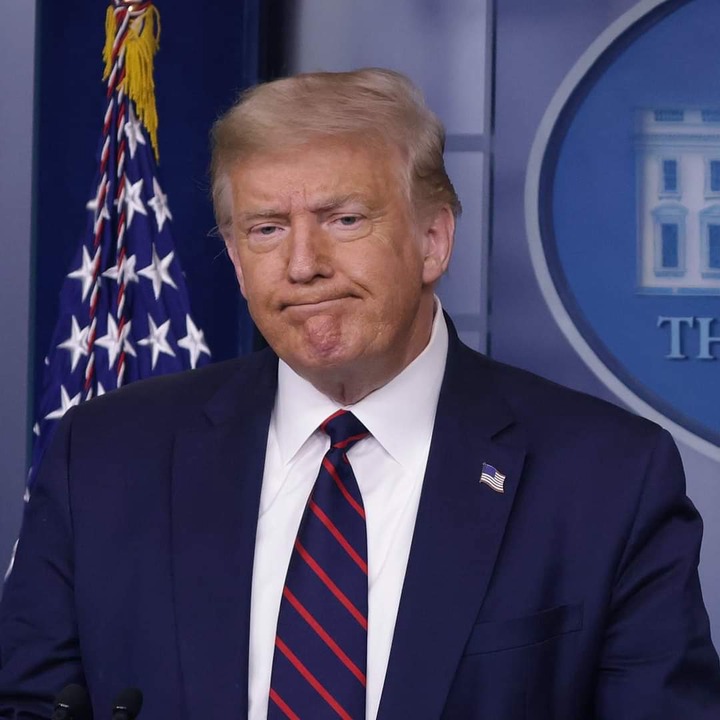 Questions have arisen as to what could happen if President Donald Trump refuses to leave the White House considering he has not shown any willingness to accept defeat by Joe Biden.

Once the Democrat candidate was confirmed the winner, Trump did not send him a congratulatory message as has been the case with former failed presidents. 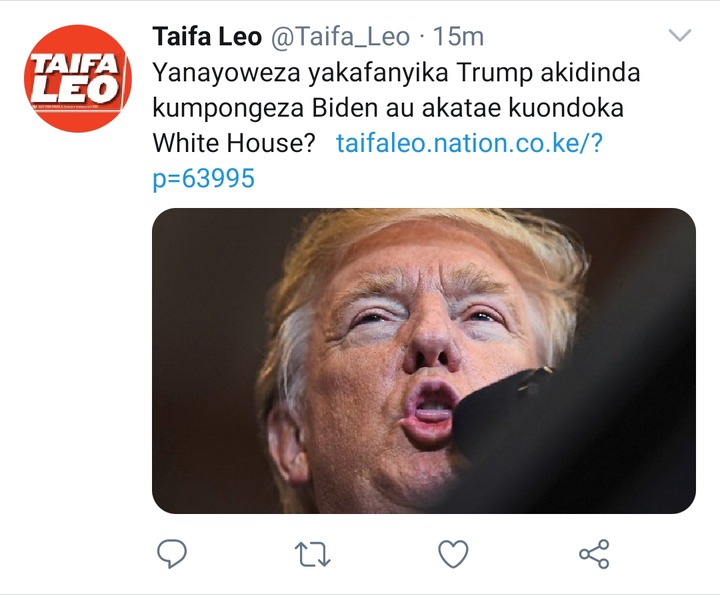 In answer to these questions we will refer to the incident on March 4, 1801, in the country when President John Adams refused to hand over Thomas Jefferson's office after his defeat in the 1800 election.

At that time, the principle of swearing in of the new President of the United States on January 20 at noon had not come into force.

Similar to Trump John Adams who is the second President of the United States refused to recognize Jefferson's victory and thus refused to hand him over to office. 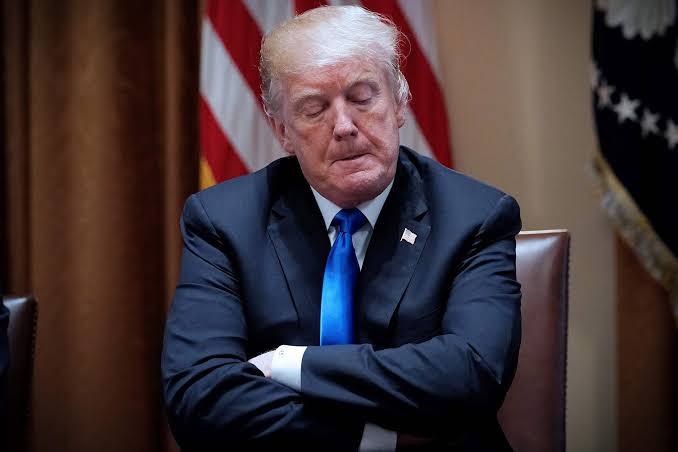 Adams, who was the first in the nation to fail to defend his presidency, left Washington, D.C., early in the morning in a horse-drawn carriage - stagecoach - to avoid Jefferson's inauguration.

After Jefferson was sworn in at a ceremony that Adams refused to attend, White House staff began removing presidential vases from the President's residence. The event was conducted in broad daylight with the public watching.

Adams was the first American President to live in the White House after its construction was completed.

After his personal property was confiscated, all security agencies cut off communication with Adams. All White House officials stopped following his instructions and directed their allegiance to the new president, Jefferson.

In short Adams was stripped of power by force; he found himself without an office.

From then on, presidents prepare to leave the White House soon after seeing signs of failure, in order to avoid embarrassment as has befallen the second US President. The embarrassment comes from the country's independent organizations such as the military, intelligence units such as "The Secret Service, CIA, FBI and White House officials." 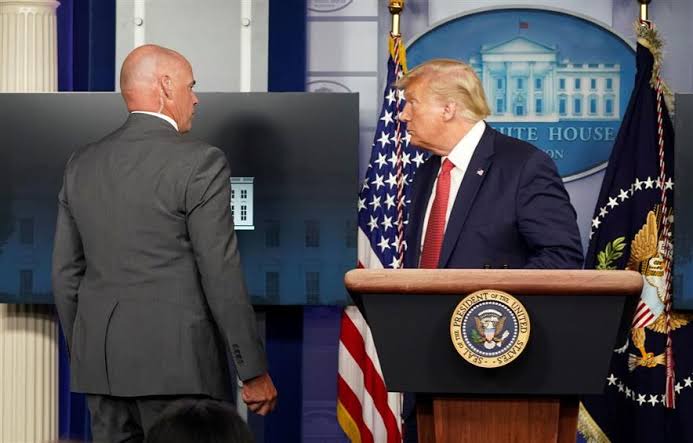 All of these organizations serve under the law that they will serve a man or woman who will get the approval of the people in the election to be President of the United States.

This is why when Joe Biden received more than 270 members' votes and was recognized as the 46th President-elect of the United States, many things began to happen among them; the Secret Service has divided trust between the current president and the president-elect; The CIA will begin presenting intelligence information to Biden in the same way it does to Trump, and more importantly, preparations for the reception of Biden at the White House on January 20, 2021, have begun.

Survival tactics that you should employ in your day to day living.