By HeesborneOkal (self media writer) | 20 days ago

Wiper democratic leader Kalonzo Musyoka appears to lack steam as countdown roll to 2022 general election. Kalonzo who had earlier declared his interest in the top political seat has been dormant for so long now. What is cooking then? 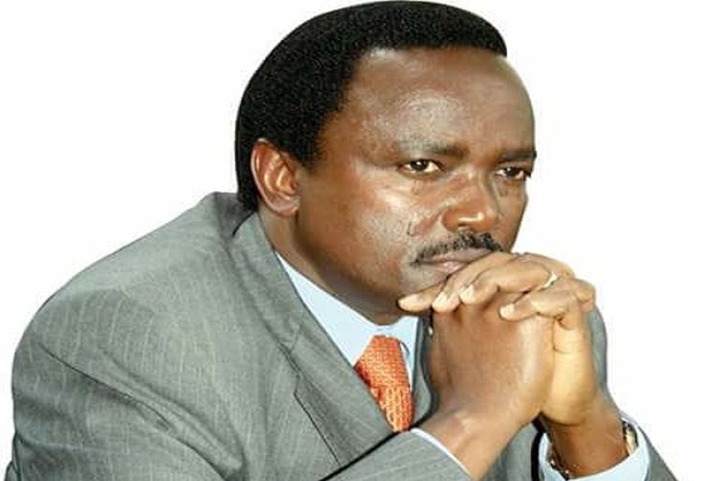 The former Mwingi north member of parliament had vied for presidency in 2007 where he came a distance third after the then president Mwai Kibaki of the Party of National Unity (PNU) and the Orange Democratic Movement leader Raila Odinga. He the became the vice president on 2008 and called for dialogue and reconciliation between Raila Odinga and President Mwai Kibaki. 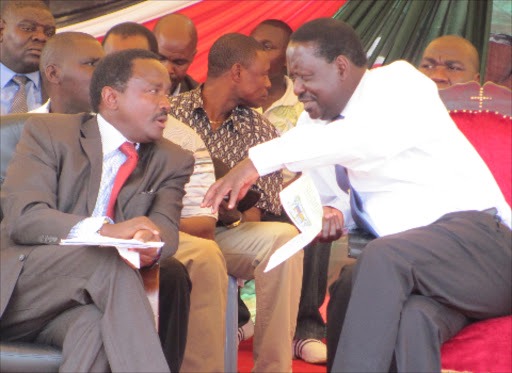 In 2013 and 2017, Kalonzo Musyoka supported ooposition chief Raila Odinga candidature. Where Uhuru Kenyatta defeated them. However, there relationship with Raila seemed to have parted when Raila went for the swearing in  as "people's president" and subsequent went for handshake with president Uhuru Kenyatta.

Kalonzo in his prior statement said he will not support Raila again, "I will be the most stupid person if I support Raila's presidency again," Kalonzo said. With this statement, Kalonzo might be thinking of going alone or supporting another person apart from Raila Odinga.

But according to the star, Kalonzo's silence means a lot. His key opponents specifically Rail and Ruto are now walking freely in his Ukambani "bedroom" something which might cost him politically. 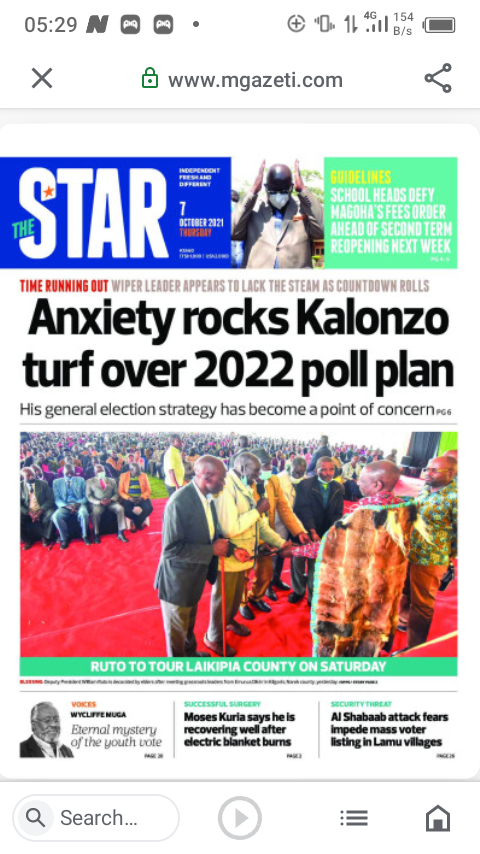 Kalonzo Musyoka where are you? come out declear your stand before it's too late for you.