By Bartomakmud (self media writer) | 1 month ago

The world today is mourning the death of the most respected known man identified as Senator Robert Joseph Dole. The deceased Senetor was confirmed death at his home while he was sleeping.

According to the source, Senetor Robert Joseph Dole died at an age of 98 years. The deceased Senetor is said to have been suffering from a long threatening lung cancer which made him spend in hospital for a long time.

"Senator Robert Joseph Dole died early this morning in his sleep. At his death, at age 98, he had served the United States of America faithfully for 79 years," tweeted family members in a statement. 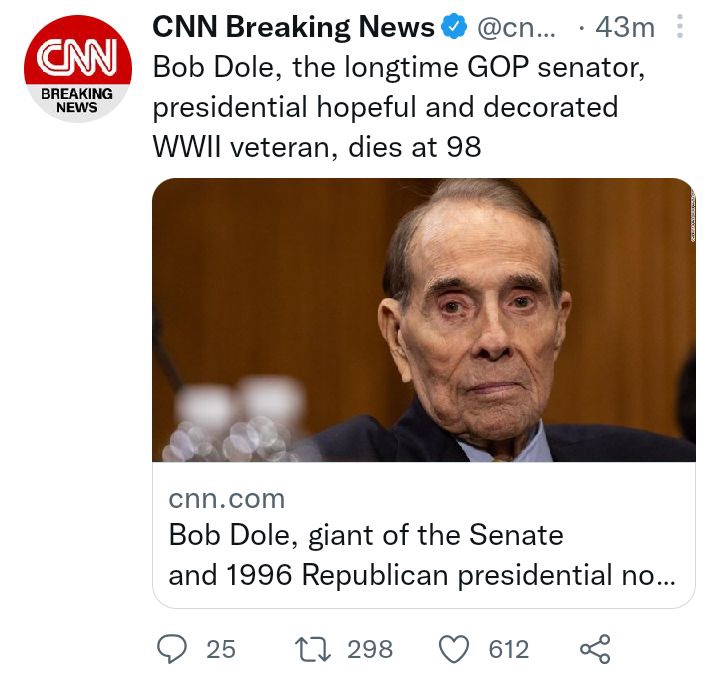 The late Senetor will be remembered as a republican party stalwart as well as the most respected known Washington politician. 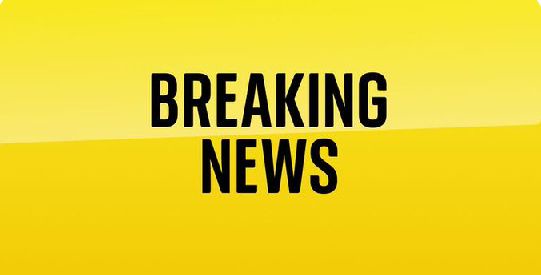 We are sending our heartfelt condolences to the family, friends, relatives and entire world for losing such a great leader. May his soul rest in eternal peace.

Content created and supplied by: Bartomakmud (via Opera News )

In Pictures: KDF Begins Construction of a Mega Mall in Embakasi Garrison

Prepare For Long Day Blackout if You Live in The Following Areas of Nairobi, Mombasa, Kilifi, Migori