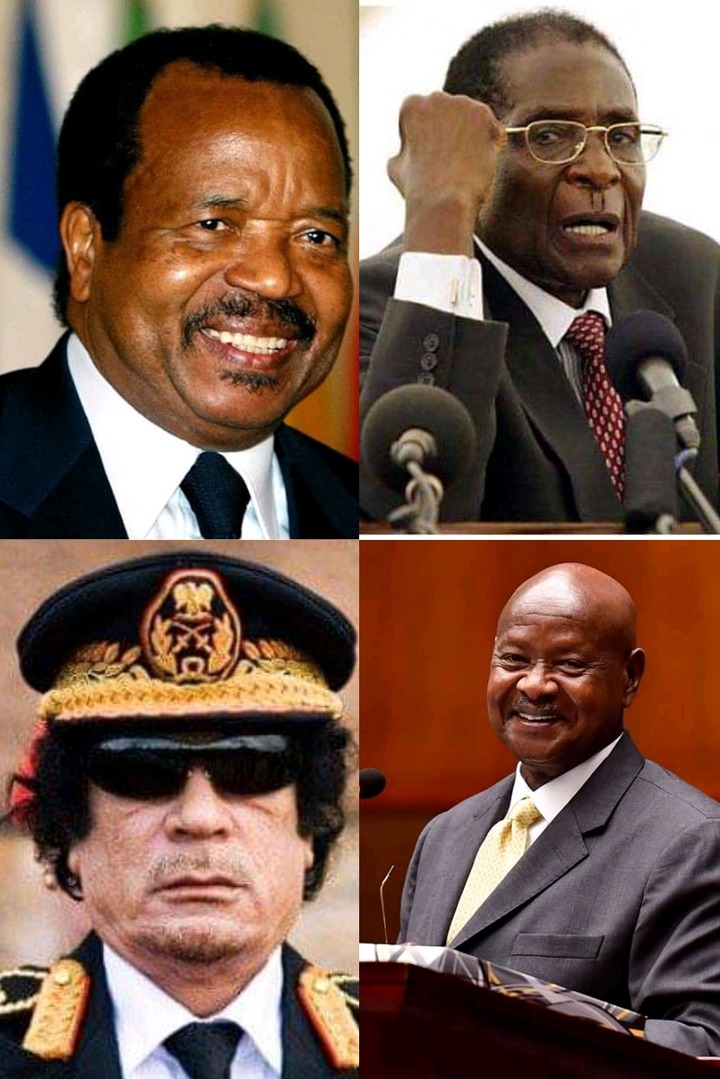 African continent is considered the as home for the longest serving political leaders in the world.

Here is the list of the longest serving political leaders in Africa. 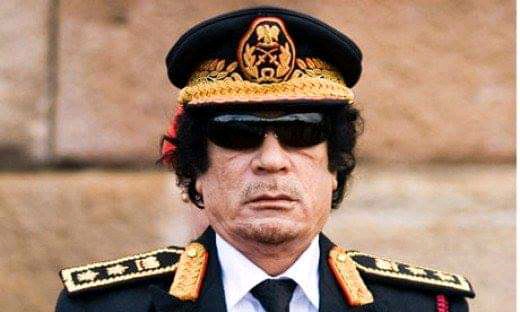 He was one of the longest serving political leaders in Africa after leading Libya for 42 years until 2011 when he was assassinated in a claim of being a a dictator.

He was the president of Gabon until 2009 when he died in office after serving for 41 years.

He is still the president of the republic of Equatorial Guinea since 1979. This is about 40 years after overthrowing his uncle Francisco Nguema in August 1979.

He is the former president of Angola who ruled Angola for 38 years till 2017. 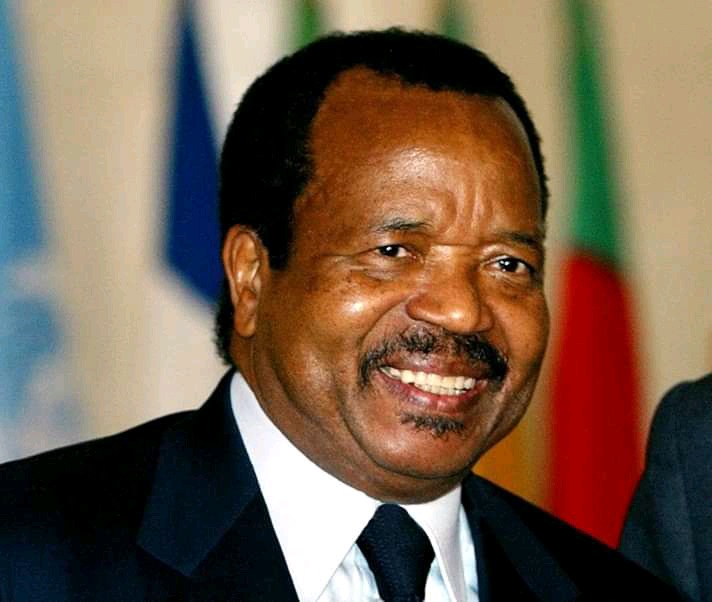 Biya has been in office as the Cameroon President for 37 years and is currently serving his seveth term in office. 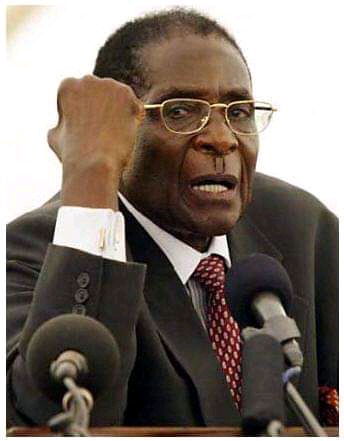 He was seen as one of the dictators in Africa. Where he ruled with a lot of brutality until 2017 when he was ousted from power after serving in 37 years as Zimbabwe president.

He has served Congo Brazaville for decades between 1979 - 1992 and then returned back to power in 1997 till now. This is cumulatively 35 years. 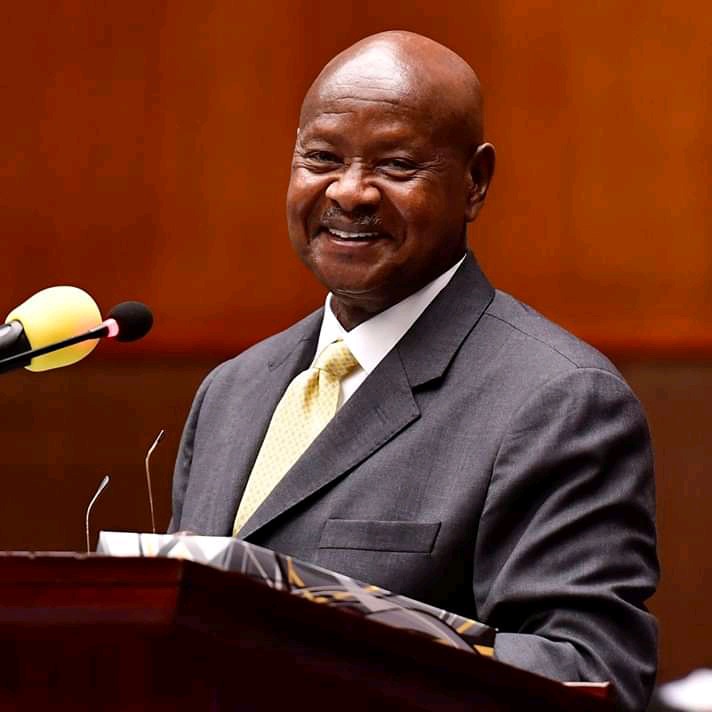 Mswati came into power in 1986 as King Eswatini (Swaziland) and he is currently the longest serving monarch leader in Africa.