By SiasaLeo (self meida writer) | 22 days

COTU Secretary-general Francis Atwoli is no longer vocal in the promotion of the building bridges Initiative, it can be remembered that Atwoli from the beginning of the process had been very vocal in asking Kenyans to fully support the initiative.

Atwoli had even predicted earlier that before 2022 the constitution would have been changed, he insisted that the new constitution would be good for the country as it would ensure every region is represented in the government, suprisingly, the vocal COTU boss has gone on mute, he rarely talks of the the bill. 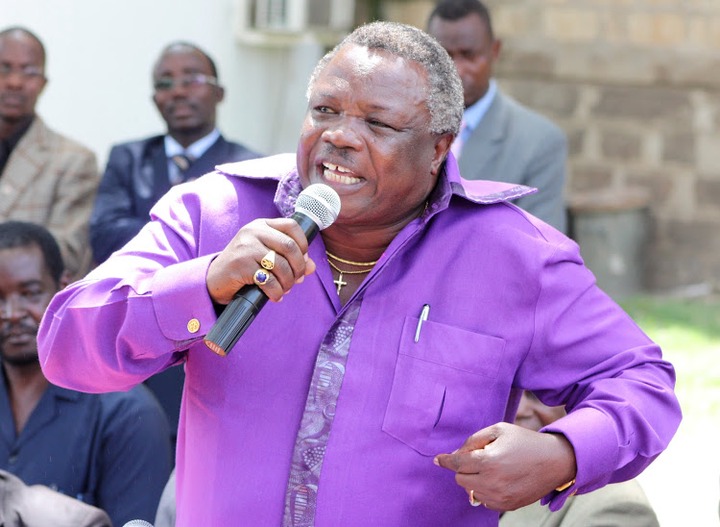 According to the vocal Nandi County Senator Samson Cherargei, Atwoli had realized that his wishes and opinions were not captured in the document or rather were removed. Cherargei claims that the document removed the provision that amongst the nominated lawmakers, workers should be represented. 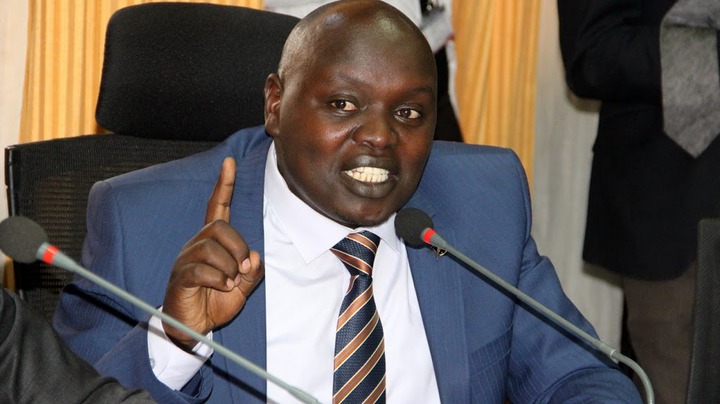 Cherargei further alleged that there are individuals within the government trying to sabotage the Building Bridges Initiative. This comes after it was revealed that only 12 county assemblies received the right BBI bill this has elicited reactions among Kenyans. https://twitter.com/citizentvkenya/status/1385107365389873155?s=09