By Prince_Ke (self media writer) | 4 months ago 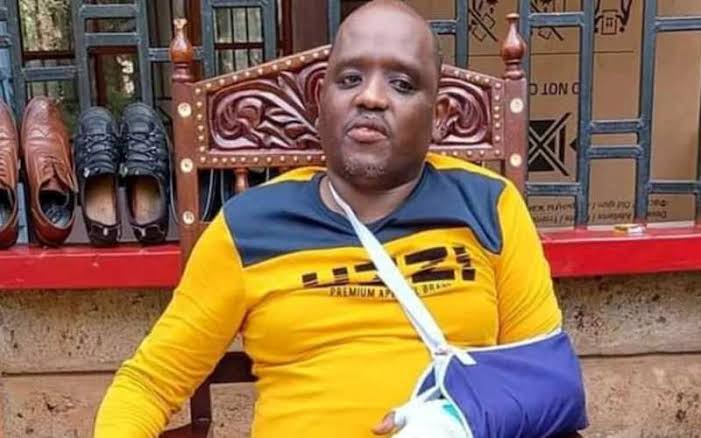 Taking to the social media, the vocal analyst claimed that he thought Itumbi was Ruto's Head of communication until Hussein was appointed for the role.

According to him, UDA stage managed Itumbi's abduction in preparation for his replacement. He went ahead and alleged that even Kirinyaga County Governor Anne Waiguru was replaced as Ruto's running mate by ANC Party leader Musalia Mudavadi. 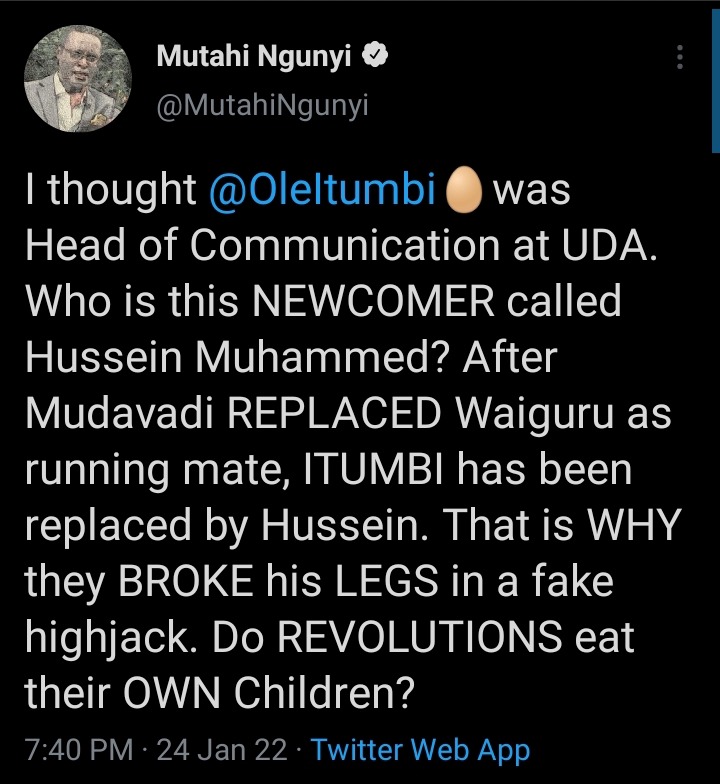 His remarks comes hours after Deputy President William Ruto appointed the Ex-Citizen TV journalist as the Head of Communication for his campaign team. 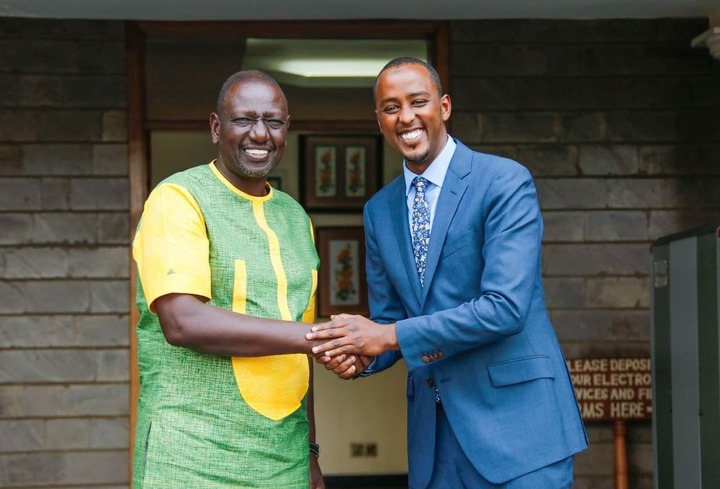 Hussein left Citizen TV on October 2019 and has been out of the media limelight prior to his appointment in UDA.

At the prime of his career, he was known for his bravery in holding strong debates where he would engage politicians in heated arguments.