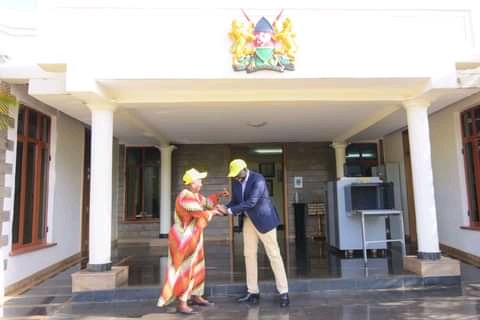 Governor Kibwana said he has been extremely shocked to understand that his deputy whom they have worked with for two terms opted to betray their course and join their adversaries camp ahead of the august polls. It has been confirmed that Hon. Adelina Mwau was on Tuesday January 25th received by Dr. William Ruto in his Karen residence. Confirming about her entrance into the bottom up economic model crusaders camp, the man from Sugoi through a tweep informed about the growing potential of the hustlers nation. Reports from Makueni county indicate that the vocal female politician who has served for two terms in the office of the deputy governor is eyeing the Makueni county women representative seat in the upcoming polls. Speaking about Mwau' s action, the incumbent county chief said that she (Adelina Mwau) will have no option but to walk down her political path alone without the input of Muungano party or the wiper democratic movement. 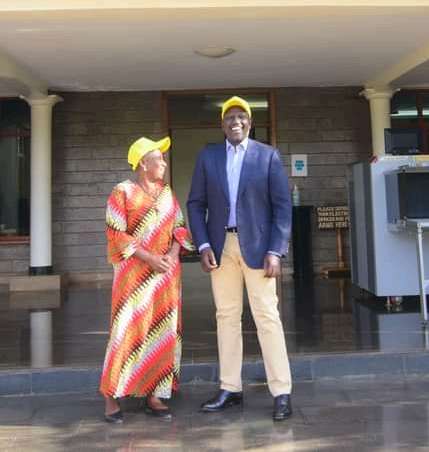 Govenor Kibwana further regretted for not noticing her pretense in all those years. According to the outgoing county boss, Adelina Mwau deceived the people of Makueni by pretending that she is behind the former prime minister only to ditch them at the last minute. Explaining about Adelina Mwau' s political journey, she was first elected together with governor Kibwana in 2013 and later in 2017 the duo defended their seats using the wiper democratic movement party ticket. It is a season of political realignments hence such a move by the deputy governor is not a surprise to many. The vocal leader joined a list of other political bigwigs who joined the hustlers camp this year. 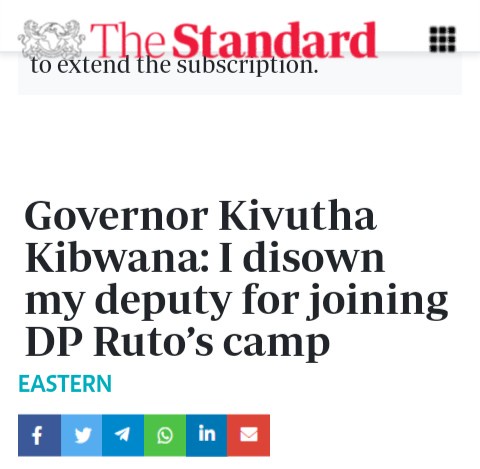