By ChrisYash (self media writer) | 4 months ago

Today was yet another great political day for the Amani National Congress(ANC) leader Musalia Mudavadi as he made his intentions clear concerning the August 9 polls. Following a much hyped event, Musalia received a surprise guest to his event after the Deputy President Hon William Ruto who is also the party leader for UDA graced his event. 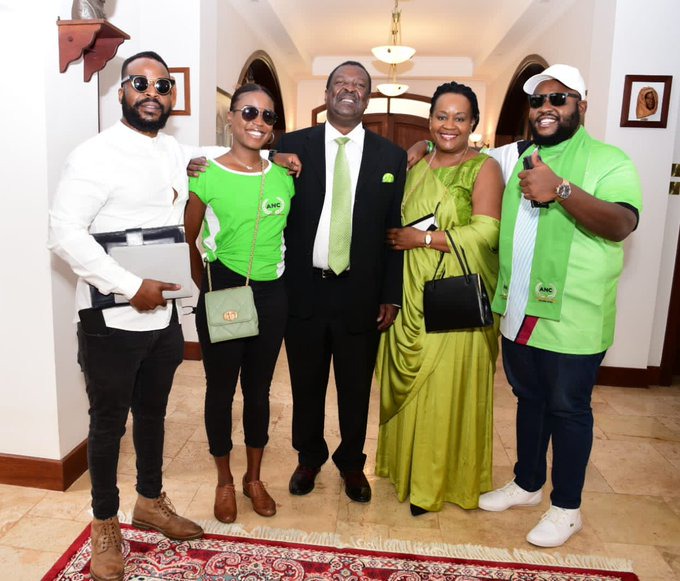 This did not go down well to other One Kenya Alliance (OKA) principals who stormed out of the event when they learnt that DP Ruto was on his way to the event. It took the efforts of Moses Wetangula trying to convince them to stay back but was unsuccessful. Led by WIPER party leader Kalonzo Musyoka and KANU leader Gideon Moi alongside Jimmy Wanjigi and Governor Nyaribo, the leaders were angered that Musalia did not inform them about the attendance of Ruto prompting them to vacate the event. 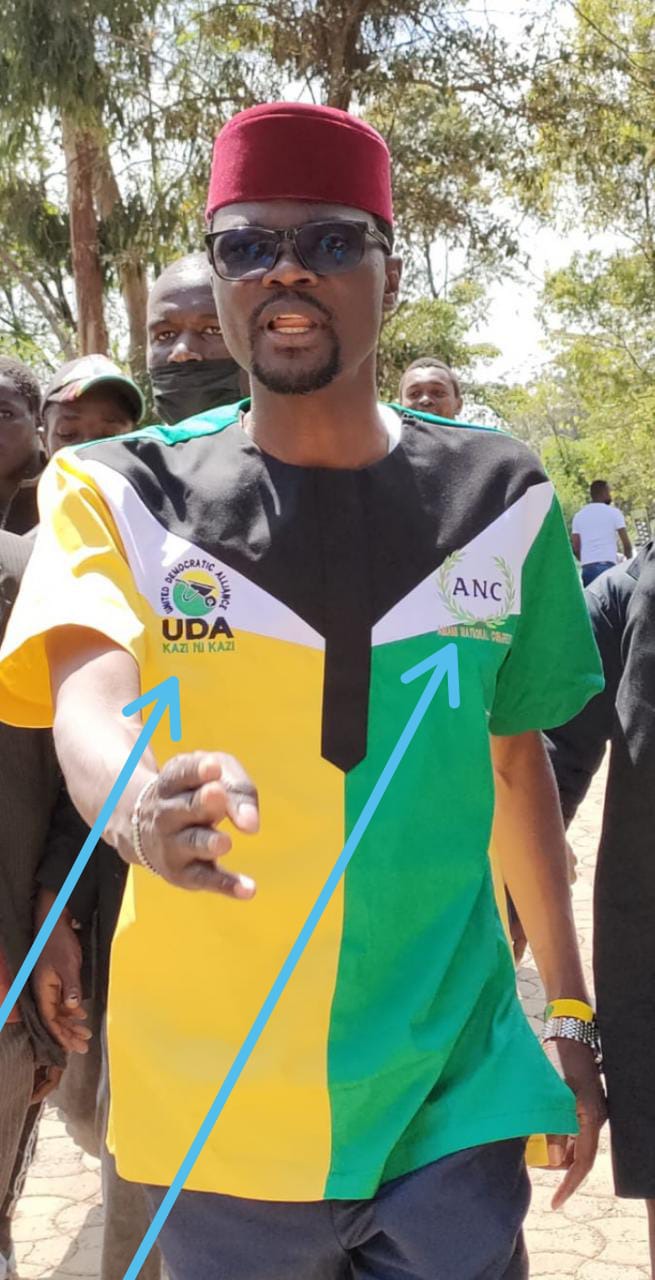 Putting that aside, Kimilili Member of Parliament stole the show after he stepped the event donned in UDA and ANC colored shirt. The UDA supporter shocked many following his gesture as some said that the marriage between ANC and UDA is now coming into formation. This was further cemented when Musalia said that he's ready to form coalition ahead of the August 9, putting aside any links with Raila's Azimio la Umoja movement. 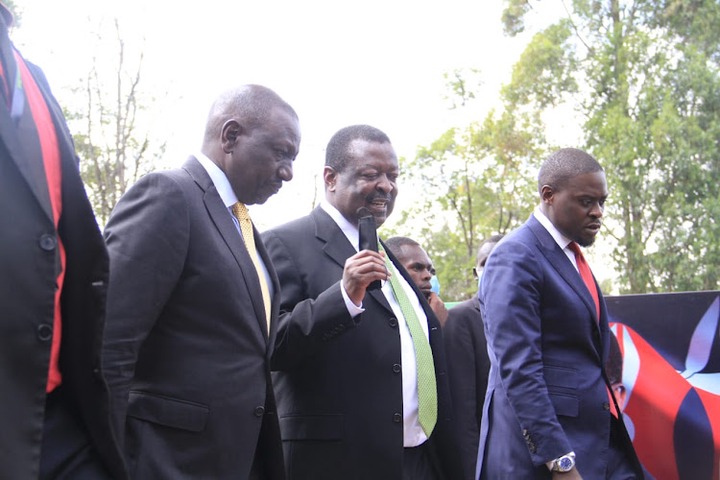