During the Bomas NDC, his "earthquakeness" Mudavadi declared his support for Ruto's UDA party and disowned Raila's Azimio La Umoja coalition. The former finance minister and deputy Vice President noted that he was not going to fall victim of political deceit and mistrust again. His sentiments seemed to target Raila Odinga whom they built a coalition with in 2017.

Controversial lawyer Miguna Miguna has weighed in on the new political developments noting that Raila has finally been pushed into political oblivion. 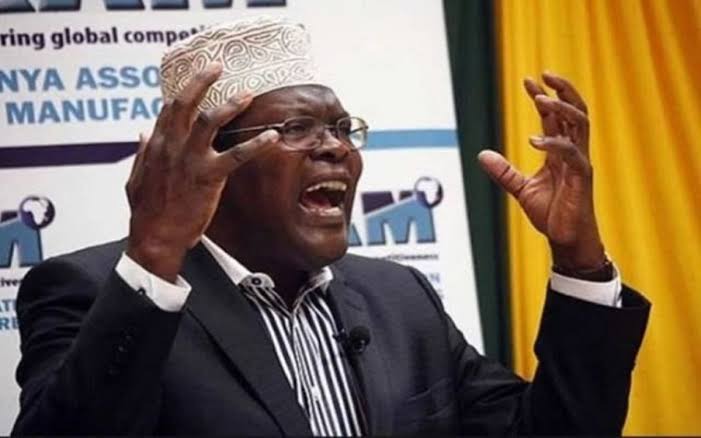 Miguna claims that he had warned Raila of the "impending doom" but he was heedless.

I warned you but you refused to listen. 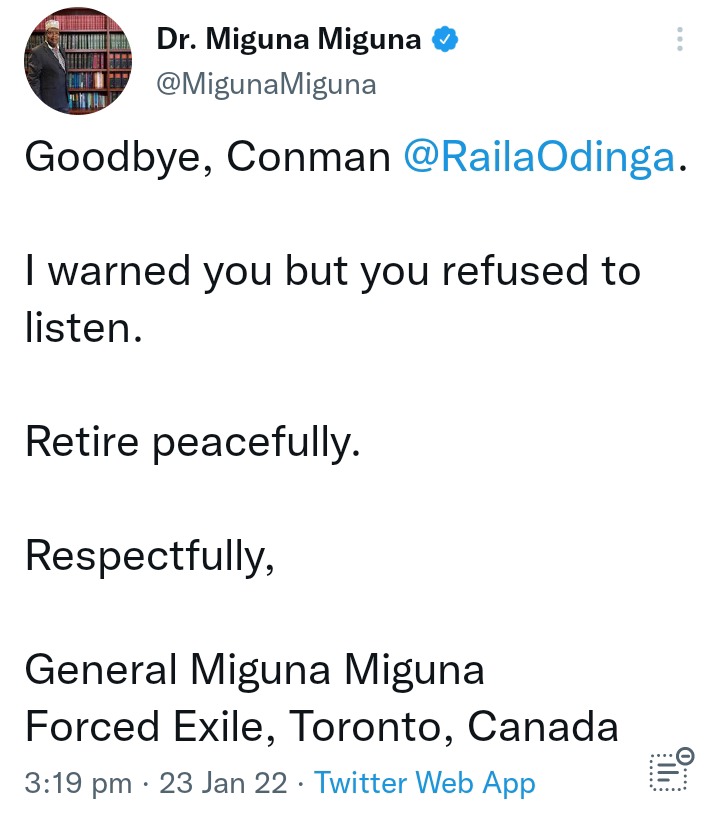 The deputy president William Ruto also confirmed his association with Mudavadi saying in his speech that they will move in one direction and hold rallies in Nakuru on Wednesday, in Western on Saturday and Central on Sunday.

He also noted that Kenyans should expect another political announcement in future about the coalition. It would be a big juggle for the DP if he has to pick Mudavadi as his DP and deal with the consequences (possible betrayal accusations by his Central Kenya allies) or he will stick with the Mt Kenya region.