Opinion: Will Murkomen's Prophecy About Raila Be Fulfilled After He Said The Following?

ODM chief Raila Odinga once claimed he was the one who advised Murkomen to run for the Elgeyo Marakwet senatorial seat through the defunct URP party. Before he joined politics[Murkomen] proved to many that he was a big fan of Raila during his university days. 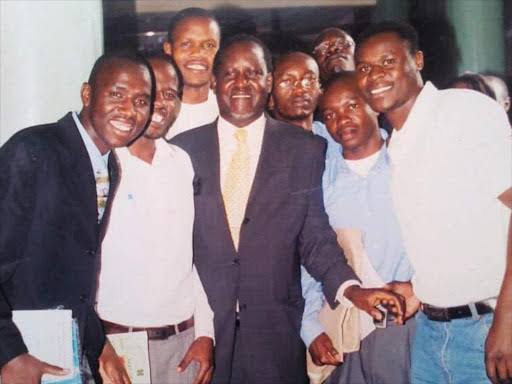 Having taken Odinga's advice and joined politics, Murkomen has proved to be a prophet where he prophesied devolution was under threat and counties would shut down and it came to pass. 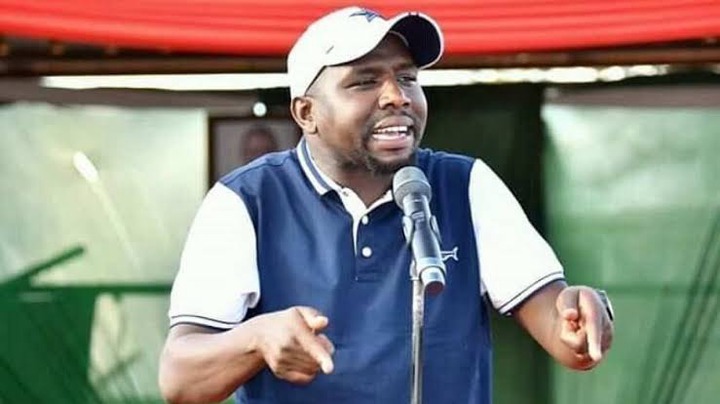 Speaking at a church function 3 years ago, Murkomen acknowledged how Raila's popularity within the country could make President Uhuru's work easier in pushing Dp Ruto to become the next president. 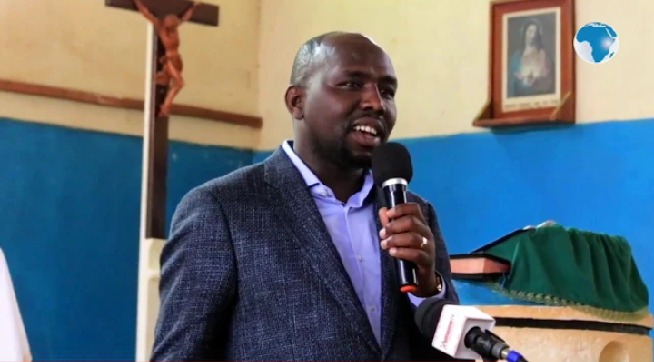 With Dp Ruto having started his initiative of a bottom-up economic model, top leaders have joined the debate among them, ODM leader Raila Odinga who at time made Ruto to react to his hustler's remarks. Come 2022, it will be 4 years since Murkomen urged his counterparts to go slow on Raila Odinga as he might play a big role in William Ruto's 2022 presidential ambitions posing the question, will Murkomen's prophecy be fulfilled and Raila eventually support William Ruto for the top seat? Share your thoughts below.