Hustler Branded Counties Odinga Has Successfully Invaded Ahead Of 2022

By JackieJoseph (self media writer) | 5 months ago 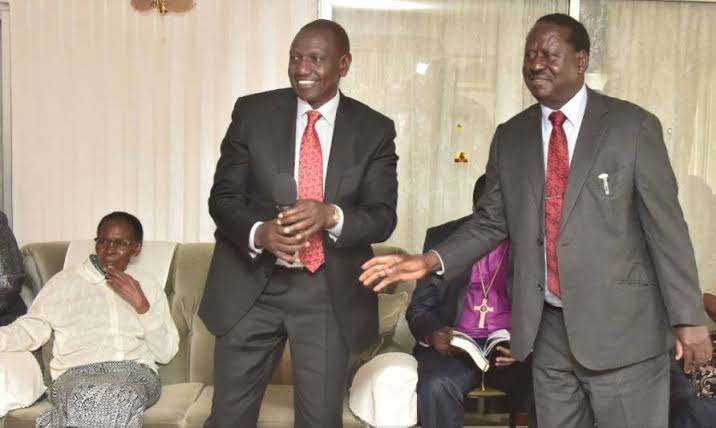 The battle for numbers twelve months to the electioneering day is spicing up as the country's two political titans, ODM leader Raila Odinga, and deputy president William Ruto get on a serious political odyssey in readiness to what is hyped to be Kenya's most tumultuous elections after the 2007 ones.

Despite remaining mum on his presidential ambitions, political activities within Odinga's camp have indicated that the political doyen will be giving his fifth shot on the Presidential seat. DP William Ruto on the other hand, despite the turbulences facing his bid, he has rest assured his supporters that come what may his name will be in the presidential ballot and he is destined for greatness as far as the 2022 polls are concerned. 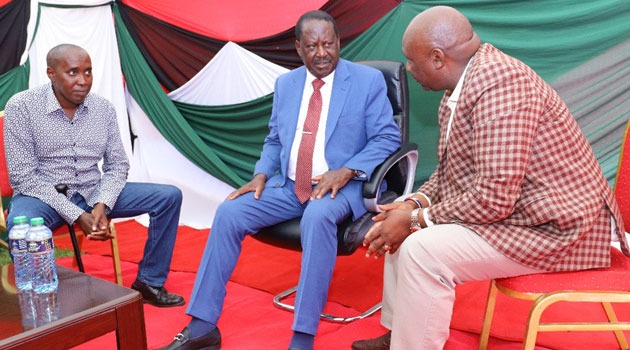 It is this political aggressiveness that has made the two invade each others regions where from the last voting patterns they are perceived to be their strongholds. Ruto has successfully lured key Odinga's allies from ODM dominated regions putting them under his wings hoping they will help him propagate the Hustler politics when time is ripe. Odinga on the other hand has has seemingly shifted the battle for tyranny of numbers from regions to particular counties where he is hoping to water down Ruto's gains in favour of him come 2022. 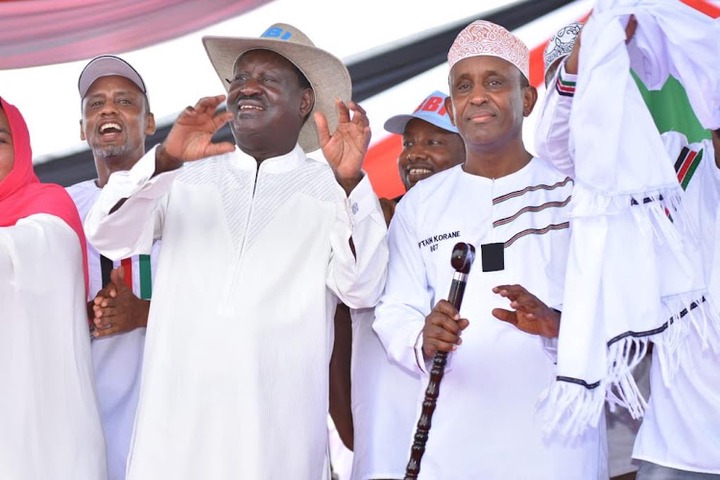 Garissa County is one of the North Eastern counties that Odinga seems to have successfully invaded despite being perceived a Ruto stronghold. The county in the recent past has shown overwhelming support for Odinga's political agendas like the BBI. The county governor Ali Korane despite being elected on a Jubilee elected on a Jubilee ticket, he has successfully hosted Odinga in his county discussing BBI and 2022 elections a sign that Baba might have successfully invaded the county.

Kajiado County which at one time Odinga confidently counted on got out of his hand when he lost it to Jubilee after Governor Lenku won the 2017 elections. However in efforts to recapture it the ODM leader has been holding several meetings with the big political voices from the region including the governor a sign that things are working out well for Odinga in the county. 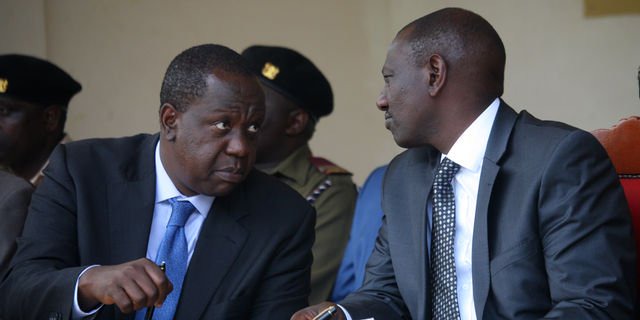 Nyamira county despite thought to be an ODM zone overwhelmingly supported Jubilee in last elections but the Handshake spirit seems to have put the county under the watch of Odinga's and the president's close allies rendering Ruto's allies in the county voiceless and from the look of things Odinga has regained his lost glory in Nyamira.

Content created and supplied by: JackieJoseph (via Opera News )

The Alleged Plans Of Raila Ahead Of Mudavadi's Earthquake Event Today