Why Donald Trump Might Be The 47th President of U.S. — Opinion 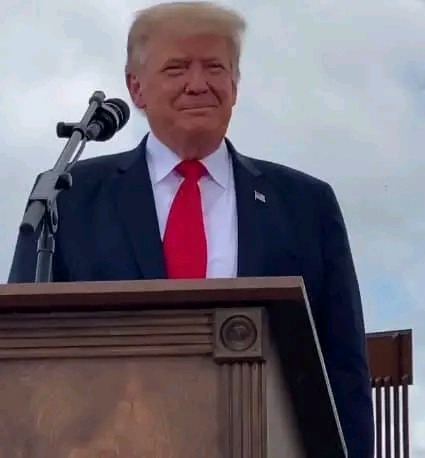 Donald Trump is presently the 46th President of the Republic of the United States of America (U.S). He was ousted by the incumbent President who is serving as the 47th president of the U.S., Joe Biden, in the hotly contested 2020 presidential election.

Donald Trump accused numerous state interventions which rigged the votes in favor of Joe Biden. However, the election is also expected to occur on Tuesday, November 5th, 2024. The former head of state has announced his candidature on a Republican Party ticket against his rival President Joe Biden. 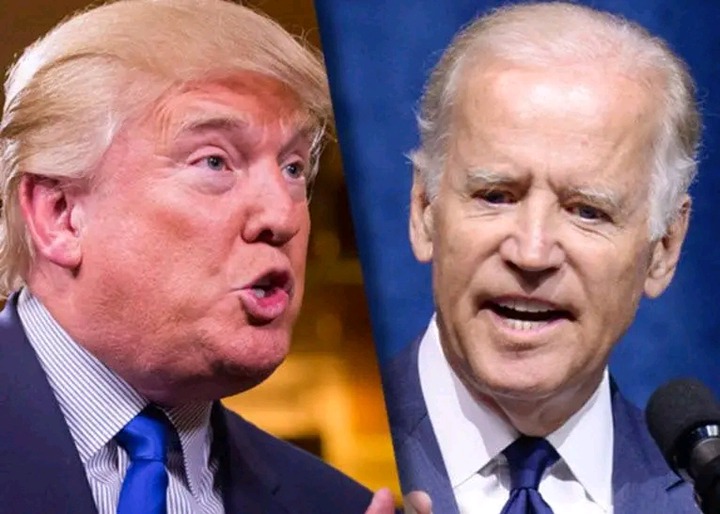 Below are the reasons why the former president of the United States of America, Donald Trump, will emerge victorious.

In the current administration, the Republican Party led by Donald Trump has majority members in the Senate House. In the U.S., Honorable Senators serve the interests of the whole state by providing oversight over national government activities.

Therefore, this implies that Donald Trump has a starting basis of more than 50 States. Republican Party has 50 members of the Senate House while Democratic Party has a total of 48 Senators. 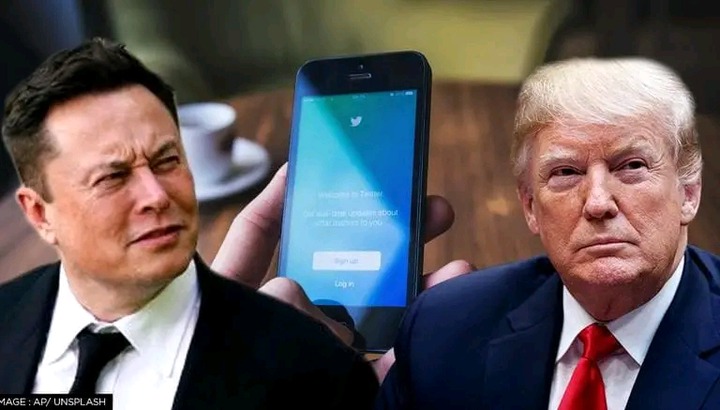 Donald Trump had a massive following on Twitter before his account was suspended for allegations of spreading lies to social media users.

A huge social media following is the basis of making somebody more popular than he was before. The massive following on social media platforms corresponds to the actual votes since the accounts are used by real voters.

Moreover, social media platforms are commonly used by politicians and bloggers to influence people to accept their agenda. 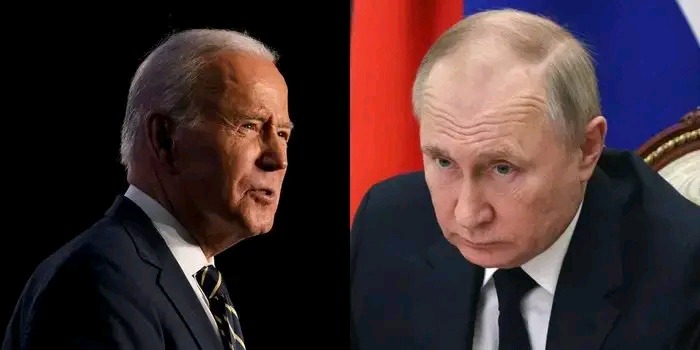 Consequently, the economy of the U.S. has gone down due to economic and political rivalry between Joe Biden, Russian Federation, and countries allied to Russia.

Therefore, Donald Trump stands a better chance to win the forthcoming presidential election due to his good strategy and the downfall of President Joe Biden.