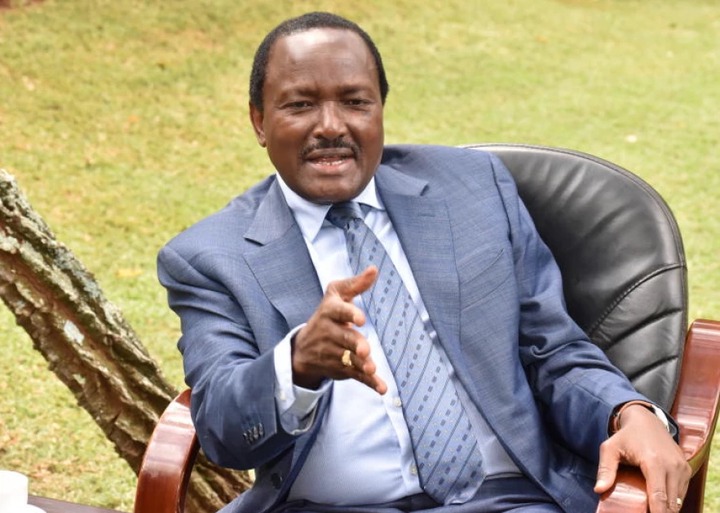 Wiper Democratic Party leader Kalonzo Musyoka has been labeled multiple times as having no definite political stance, earning him the moniker "watermelon."

During the 2010 referendum for a new constitution, Kalonzo was given the nickname because he appeared to be on both sides of the political split, supporting the constitutional movement while also opposing it. 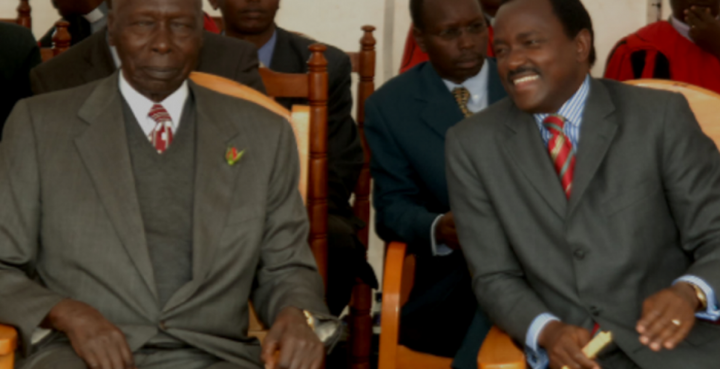 Kalonzo, who had promised loyalty to Moi via his deeds and words, switched to the opposition, joining Raila Odinga, Martha Karua, and Mwai Kibaki in the coalition that created the government in 2002. 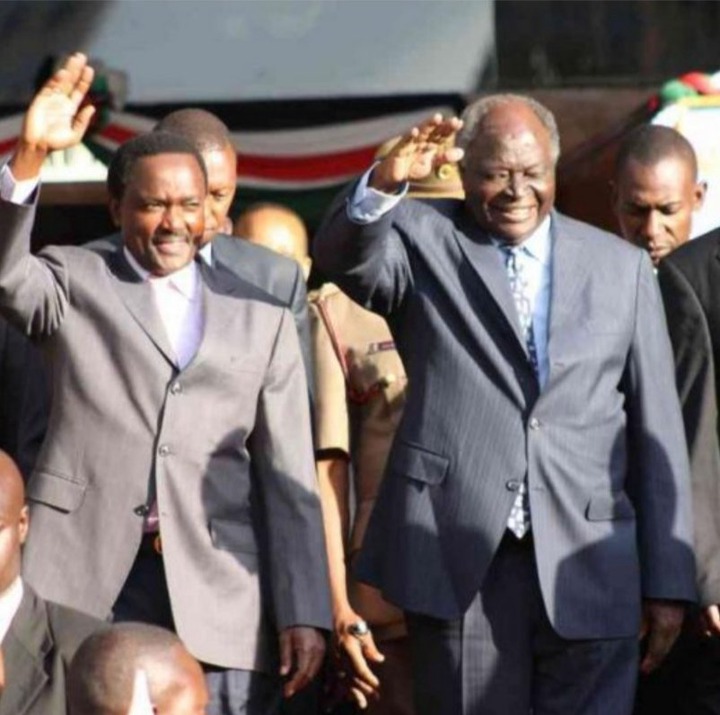 In the succeeding 2007 election, Kalonzo refused to support either Raila or Kibaki for President, instead of going it alone and promising to "pass between" the two. 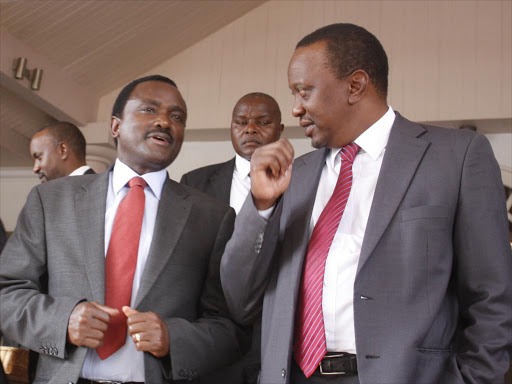 Kalonzo said in 2013 that he agreed to be President Uhuru Kenyatta's running mate in a tripartite pre-election deal, but backed out after Deputy President William Ruto changed his mind. 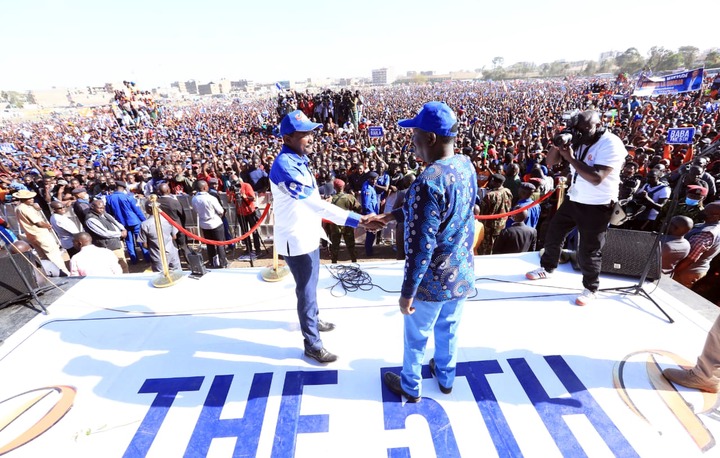 In his own words, Kalonzo stated, "It is inconceivable for me, Stephen Kalonzo Musyoka, to back Raila Odinga for the third time... I'd be the dumbest person on the planet if I went and supported a presidential candidate without a reciprocity for the third time." 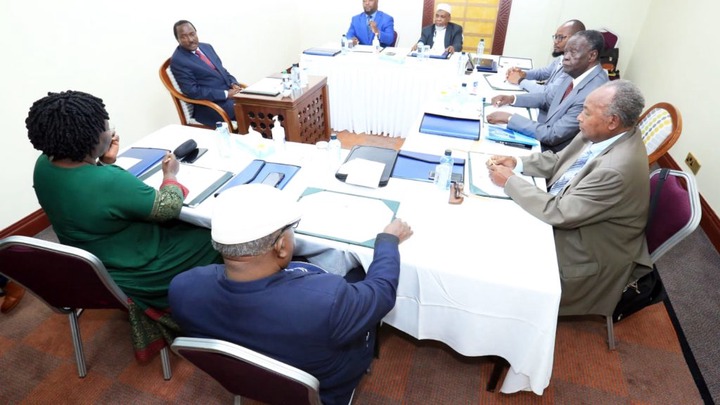 Later, addressing the media, he stated, "I want to tell you that it was my decision to attend because I recognized we didn't want to give anybody a reason to say I didn't show there."