Former National Assembly Majority Leader Aden Duale has emphasized that he is not a supporter of Deputy President William Ruto, but rather his partner. 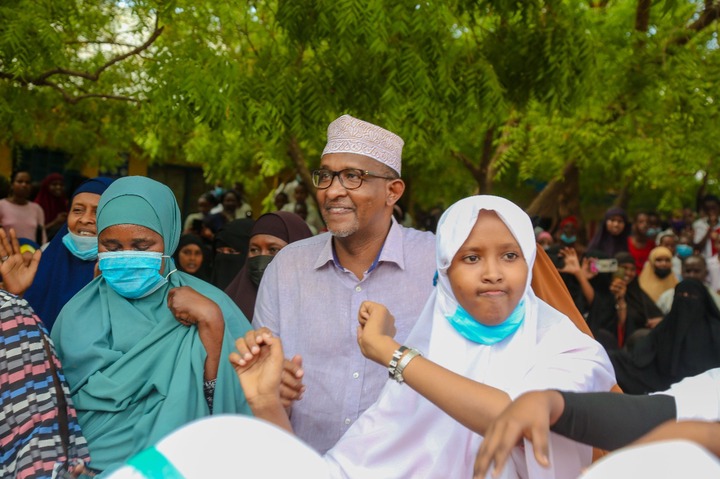 Duale said the basis of their partnership is through the United Democratic Alliance (UDA) party and its agenda in an interview with a local TV station.

Duale indicated that he is only following DP William Ruto because of a political agenda that calls for the Bottom-Up Economic Model to be implemented when the next government wins the presidency in 2022. 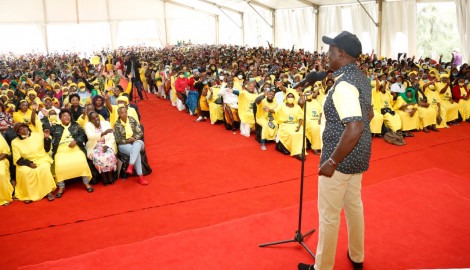 "We have a political party called UDA, an agenda of the Bottom-Up Economic model as well as completely reconfigure the politics the Kenyan political landscape.

We want to politic differently from how it was done before. 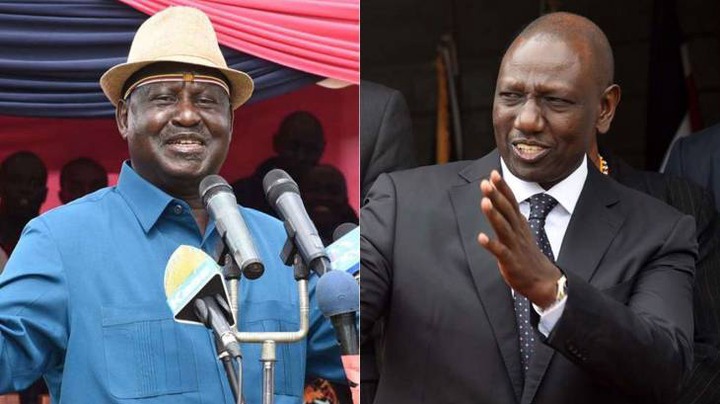 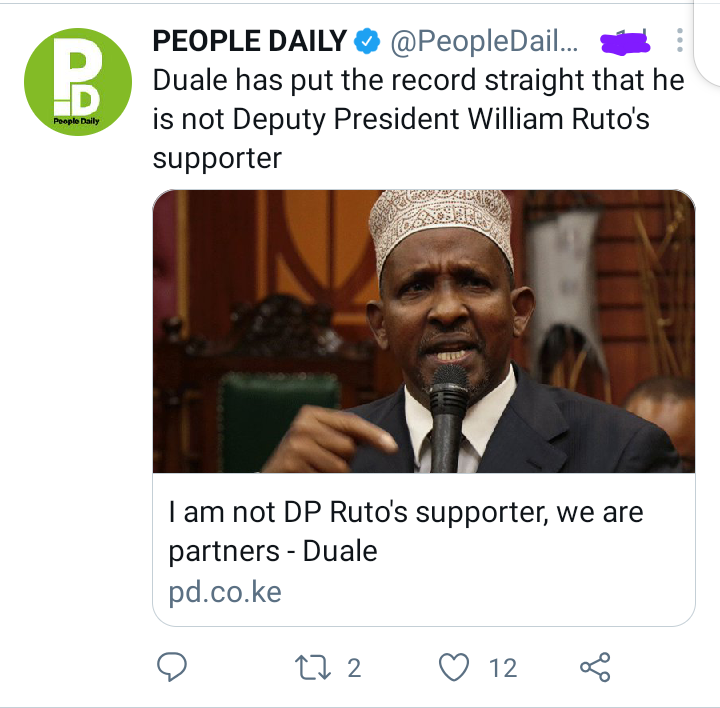 We are following him because we have an agenda," Duale added. 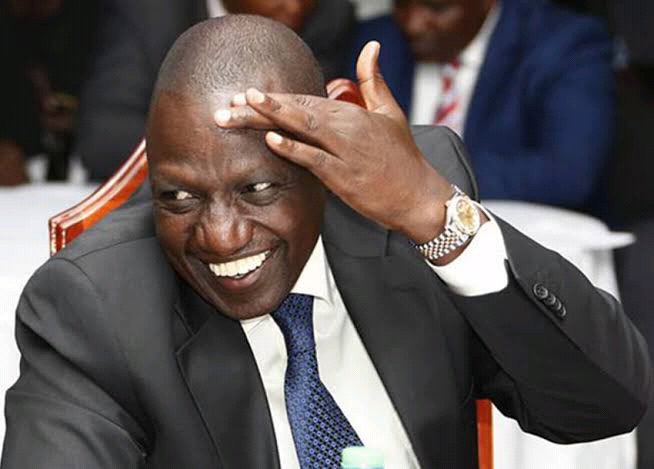 The Garissa Township MP further stated that he and his associates in the hustler nation believe that under Ruto's administration, the Bottom-Up Economic model will be implemented.

Duale added that under Ruto's presidency, the government's agenda will be centered on ordinary people rather than political elites, as it has been in recent years. 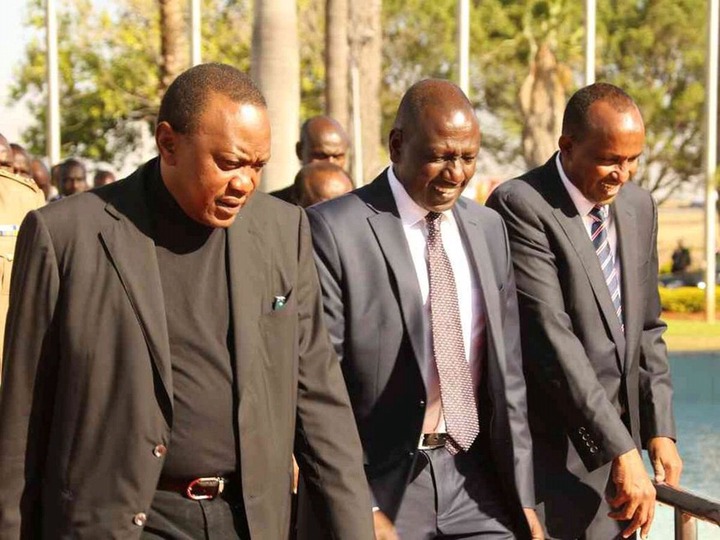 Duale further indicated that despite being a founding member of the UDA and a partner, he is yet to be appointed to a leadership role in the party. 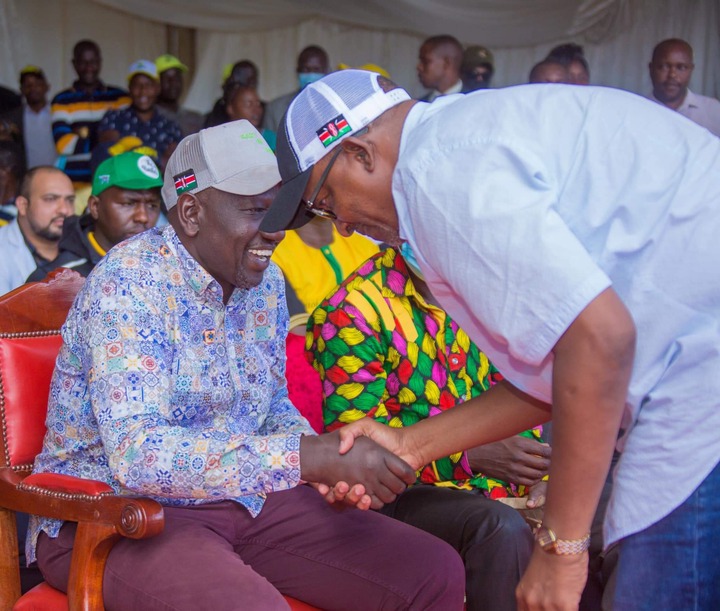 "I am a founder member of UDA but nominally I am a member of Jubilee until I finish my term.

I am sure by April next year when the political parties act will give us that window, you will see the new leadership that will be put in place beginning with our party leader," Duale stated. 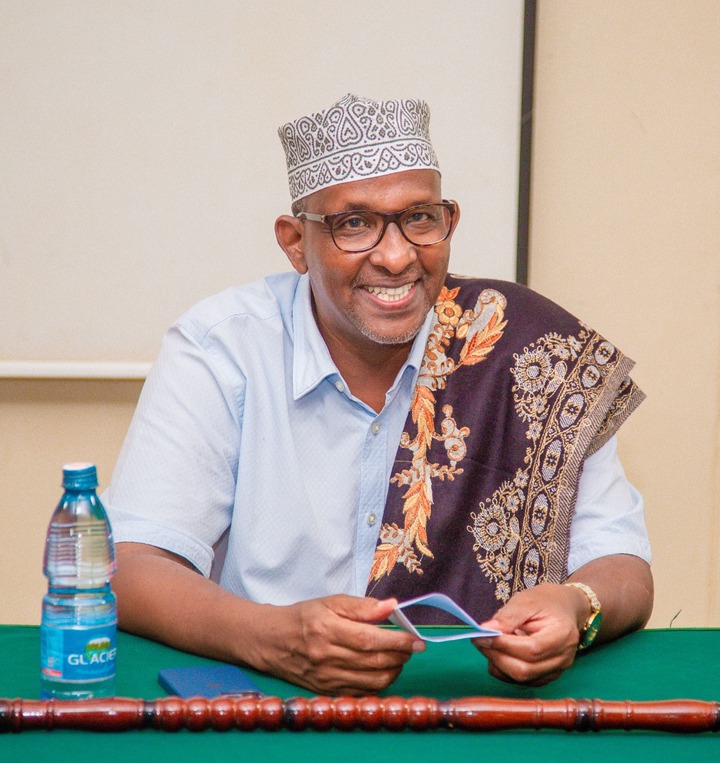 Duale also indicated that he has difficulties trusting fellow politicians because of the political betrayal that has occurred in the country over the years.

UDA is sceptical of forming alliances with other parties, according to the lawmaker, because of trust issues in Kenya's political scene. 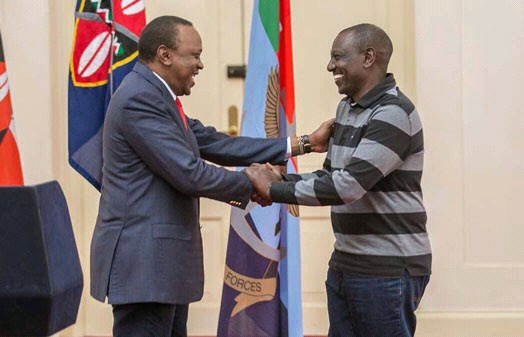 It this within that context, I don't think there are many people in Kenya within the political class who will say they trust someone a hundred per cent. 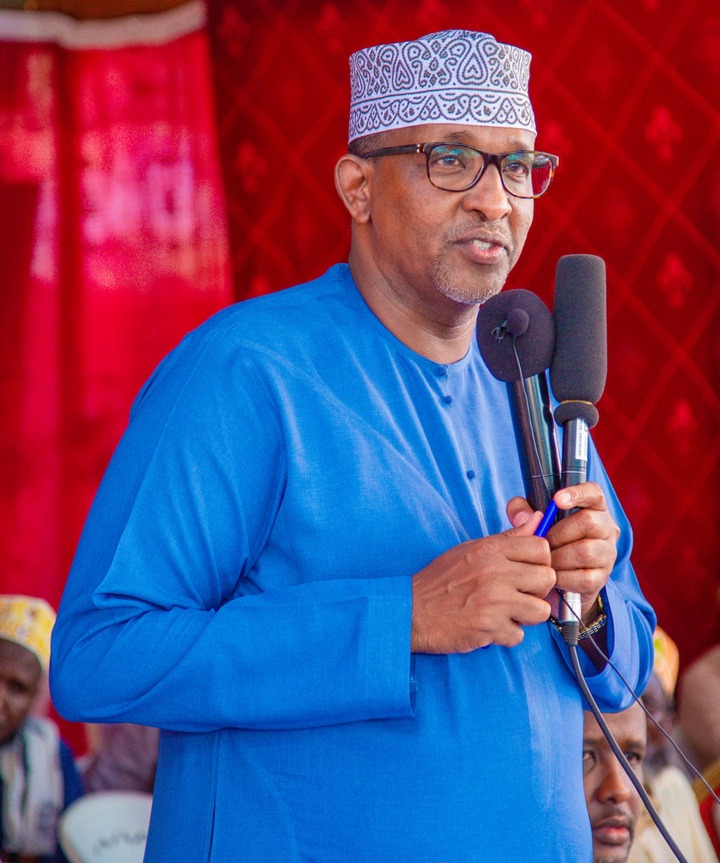 "And that is why we don't want to go into a coalition as UDA. We want to form a national party where every party will have a space and will have a voice," he added“.

Ahmednasir Claims That Uhuru's Big 4 Agenda Will Be Big 5 Under Ruto's Government.