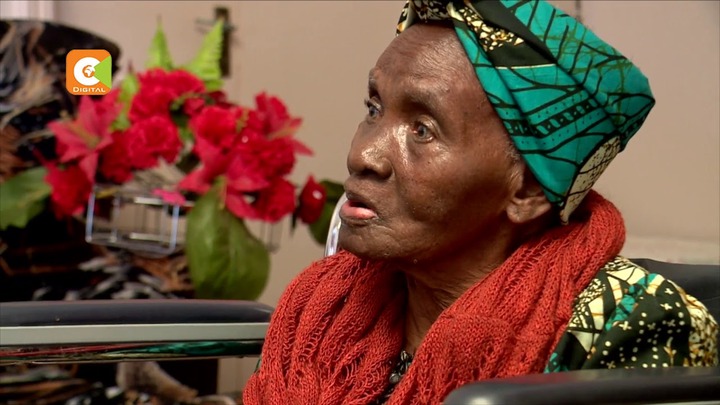 The beautiful and amazing superior woman is called Grace Monica Akech Onyango also known as Nya'Bungu the daughter of retired politician the Bush .She was born in 24th June,1924 Sakwa village in Nyanza Province.She was the first female to climb up the ranks of the political system, defying cultural barriers.She then joined Vihiga Teachers Training College from where she graduated in 1955. She was posted back to her high school, Ng'iya Girls, as a teacher. Grace Africanised Kisumu Town streets, naming them for key political leaders such as Jaramogi Oginga Odinga, Paul Mbuya, and Milton Obote.

She holds several firsts in post-independence Kenyan politics, as the 1965. She was also the first female Member of Parliament in post-independence Kenya after she was elected to represent Kisumu Town Constituency in 1969. In Parliament, Grace Onyango was the first woman to sit on the speaker's chair as temporary deputy speaker, and served as Deputy Speaker from 1979 to 1984.Grace Onyango fought for women's place in leadership and politics. She launched a policy where, if a serving male employee of the council died, his wife or a female relative would be employed to replace him. She advocated for this policy even at the top level, attending official functions. 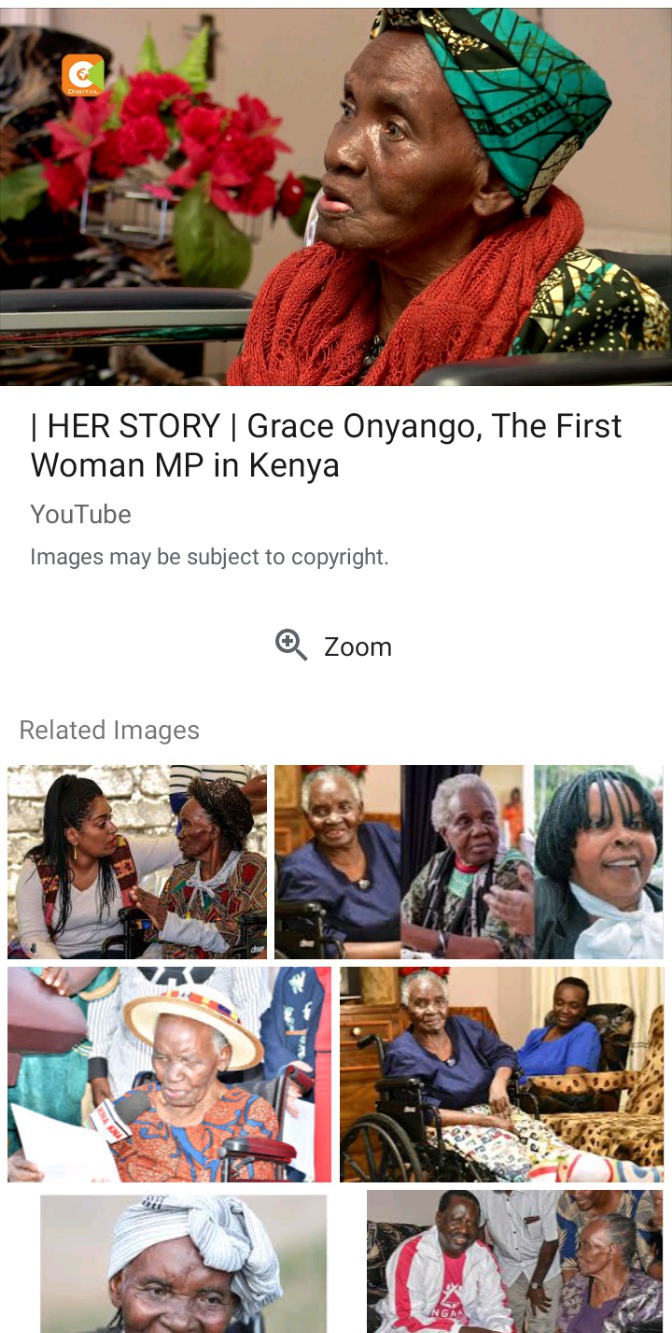 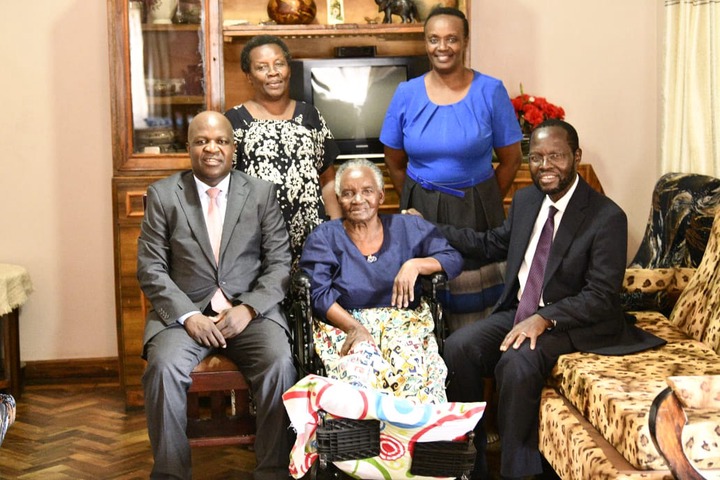 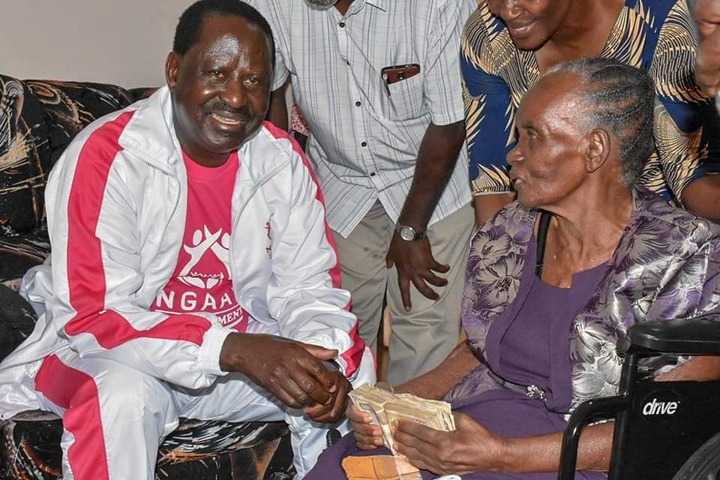 Uhuru Reveals His Biggest Regret As He Retires

Politicians Who Were Student Leaders In College

Ruto Apologizes To Kenyans After Being Spotted With A Dirty Trouser While Holding A Vital Meeting.

Parliament holds more significant and powerful authorities than the president.