By jonezokari (self meida writer) | 1 months 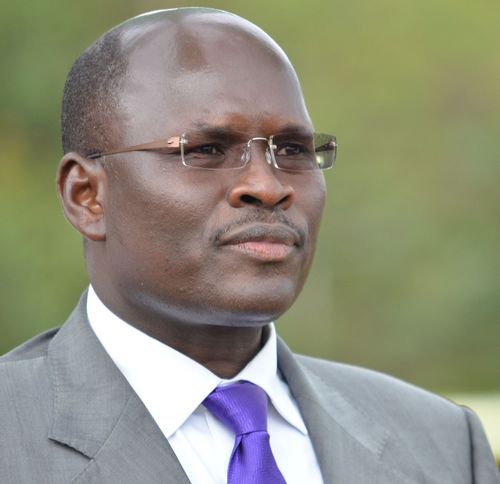 Several by election were held by the IEBC yesterday across the Nation.The exercise was accompanied by several chaos and violence.Most of high ranked leaders were apprehended in the process.

Ole Kiyiapi has said"Despite the by-elections being marred by chaos and violence - the winners emerged unambiguously. In the first place, are the people who elected their preferred leaders notwithstanding the high stakes. Secondly, Western region was assertive & appear to send out clear signals!"

Both Matungu and Kabuchai By-elections,the winner emerged from ANC and FORD Kenya irrespective.The two leaders has been calling for the unity of Murembe nation.

Kenyans has reacted on Ole Kiyiapi post such as Ong'era who said"Despite all that happened, chaos and hooliganism, it is not easier to determine the future political direction based on by-elections outcomes, ordinarily elections turn-out is always low and concentration of political actors naturally seem to always high. No signals yet".