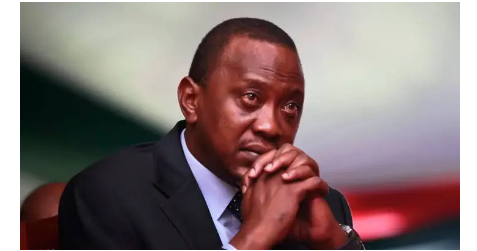 According to a news article supplied by a trustworthy source of information, President Uhuru Kenyatta has accused Kenya's vice president of making false promises despite supposedly failing in his duties.

The well-known politician, or Susan Kihika, has criticized president Uhuru Kenyatta for doing this by using her various social media accounts to voice her view and recommendations on the subject.

Kenyans who responded to her post on various social media platforms to share their thoughts and recommendations on the subject have criticized the well-known politician for referring to President Uhuru Kenyatta as a lame-duck leader.

Most Kenyans reportedly stated that it was regrettable that the country's president, Uhuru Kenyatta, is currently being insulted and abused by lawmakers who are close to the vice president of Kenya.

"Am Safe and Unhurt" Ledama Olekina Breaks Silence After Bomas Of Kenya Fracas.