Ruto Allies Send A Warning To President Uhuru Ahead Of His Tour Of The Mt. Kenya Region 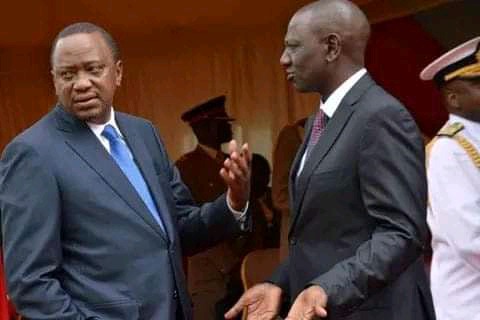 Kieleweke members of parliament Hon. Ngunjiri Wambugu, the member of parliament for Nyeri town constituency and his Gatanga counterpart Peter Nduati, have revealed plans by President Uhuru Kenyatta to tour his Mount Kenya backyard to tell the residents about his achievements and why he fell out with his deputy Wiliam Ruto.

The president will also popularize his Preffered successor Raila Odinga, however, according to Wambugu, the team planning the president's tour is yet to decide whether Raila will join him in his first tour or they will go together later after the first tour.

Wambugu maintained that the president has already given them a firm direction that they should be on the Azimio La Umoja movement.

Nduati indicated that after Raila's Mega rally in Thika, the president will now help him climb the mountain as they tour the region together.

While reacting to this, Mathira constituency member of parliament Hon. Rigathi Gachagua, a close ally of deputy president William Ruto warned the president against attacking his deputy in the region, he said that the president is free to support his candidate of choice but should not talk Ill of the other aspirant. 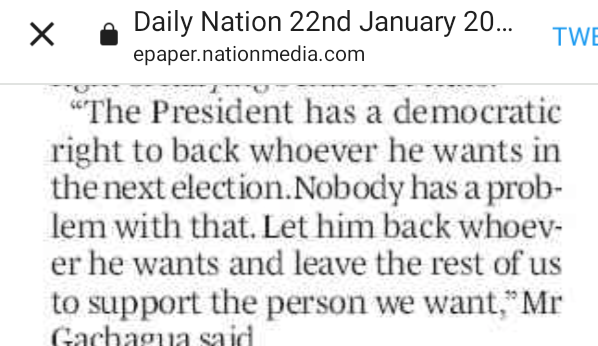 His sentiments were echoed by Muran'ga senator Irungu Kan'gata another ally of Ruto who warned that despite the president being the son of the region, he should not talk Ill of Ruto as he tours the region, Kan'gata said that the Mount Kenya people have already made up their minds. 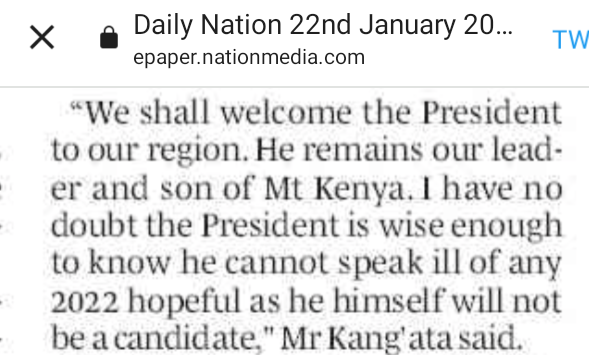