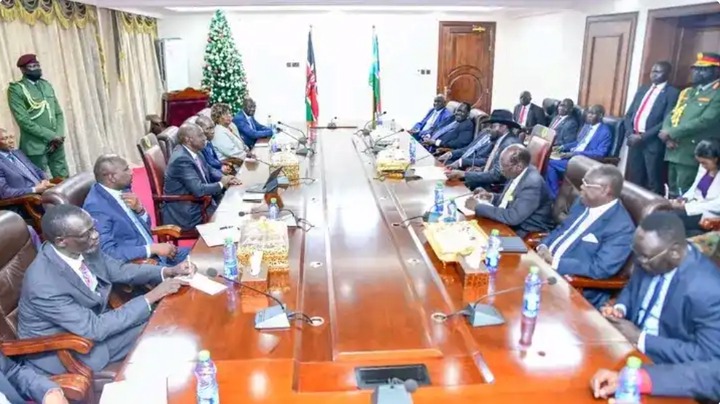 The official state house has released an update stating that the head of state held a meeting with his counterpart from South Sudan. The meeting was attended by officials from both states. This is the first official tour of Sudan for the president since he was elected in Kenya following a democratic election. 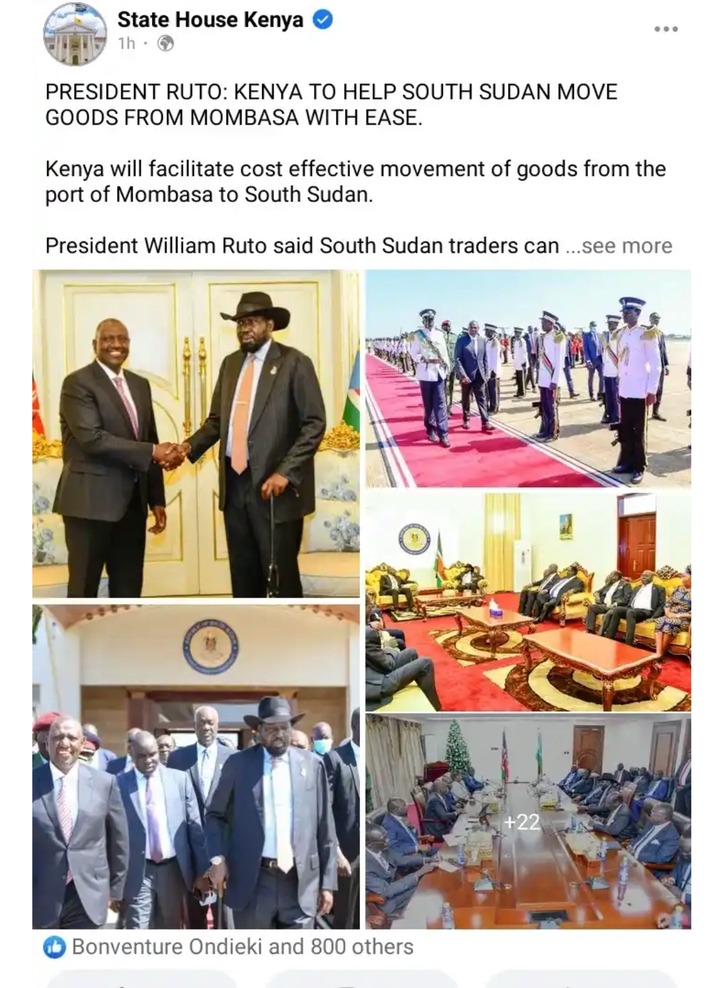 Among the officials who accompanied the president were Kipchumba Murkomen, the cabinet secretary for roads, and Josephat Nanok, the former governor of Turkana. Other members of the delegation included the state house comptroller and the head of the roads department.

In his meeting with the officials from South Sudan, William Ruto stated that his administration would work closely with the government to ensure that the interests of the two nations were properly represented. 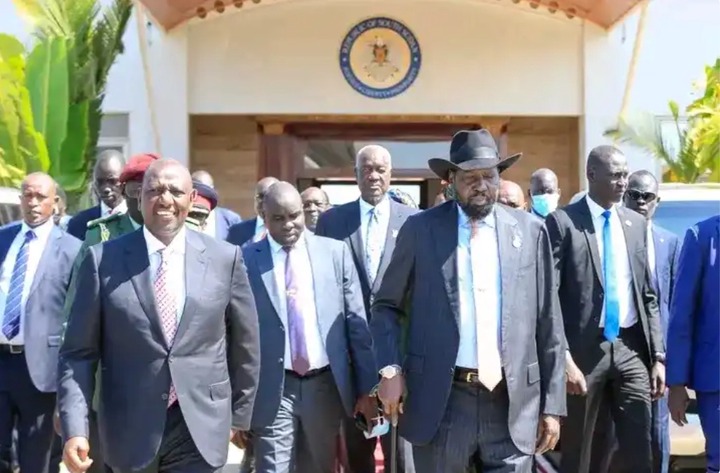 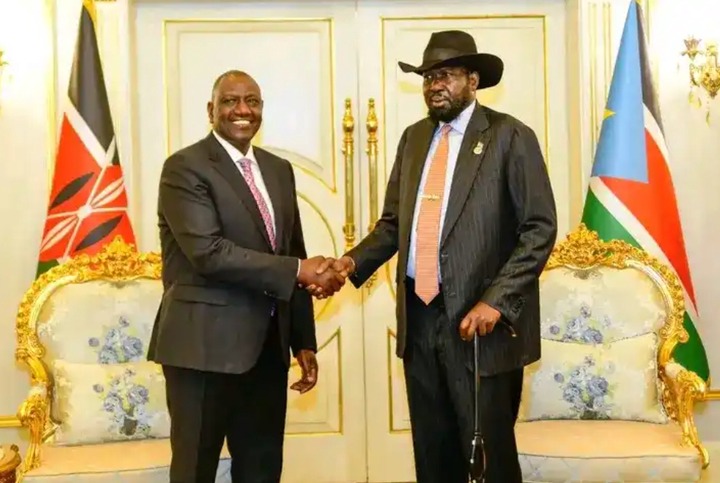