By EmbuCountyBlogger (self meida writer) | 25 days

David Murathe (Jubilee Party's Vice Chairman) has claimed that the latest political meeting between Gideon Moi, Muhoho Kenyatta, and the ODM Party Leader Hon Raila Odinga is a clear indication that another political alliance (which he promised several weeks back) has started to actualize. 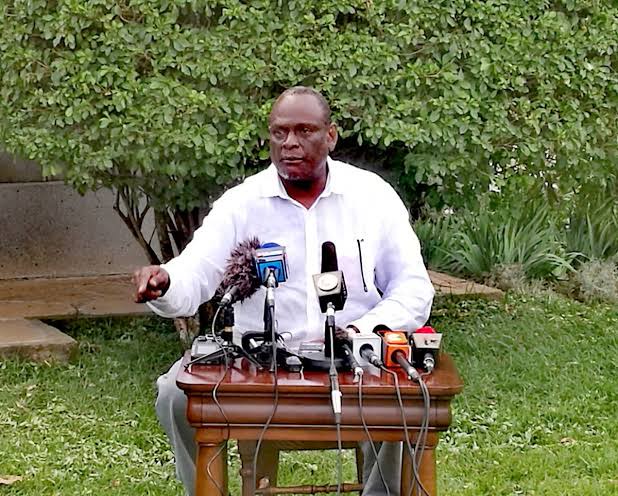 According to the news presented by KTN News on Tuesday night, the political mafia has revealed that a time for political transformations and realignment ahead of the 2022 general elections has come, and nobody will scuttle any attempts to form coalitions.

Murathe, in a speech perceived as a direct attack on the Deputy President William Ruto has claimed that his prophecy that he won't in the ballot come 2022 will come to pass in the coming days, claiming that BBI passes nobody who has corruption and another messy history to be allowed to vie for any elective position.

"These people have panicked and this will be the trend in the coming days until 2022 passes. While there are divorce courses in everything as I have always said, then at the same time nothing will stop us from working with " holy" people. In 2022, we want to have zero records of thieves and murderers. These people are fearing that things will go wrong should BBI passes because nobody will be allowed to view for any elective position including that of a Chief if you have messy history," Murathe has told KTN On Tuesday Night. 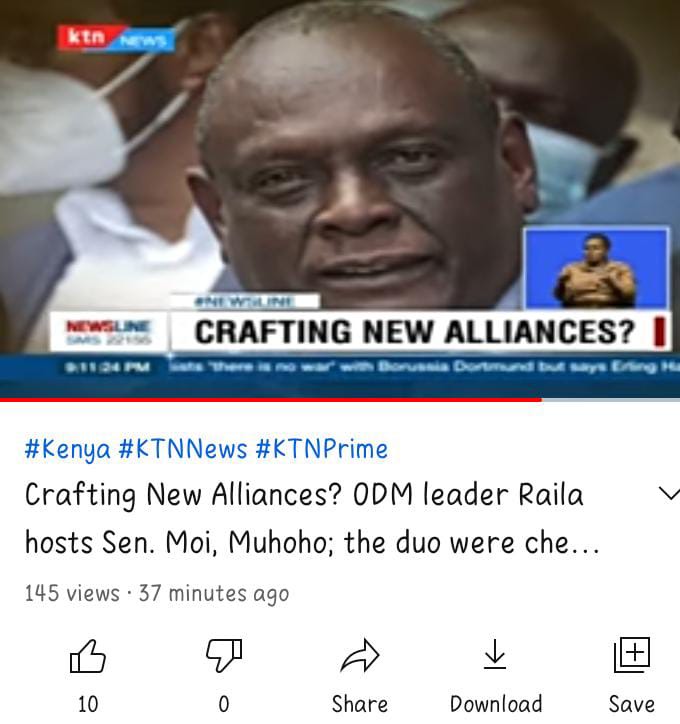