By @kipyegonmanuu (self media writer) | 1 month ago 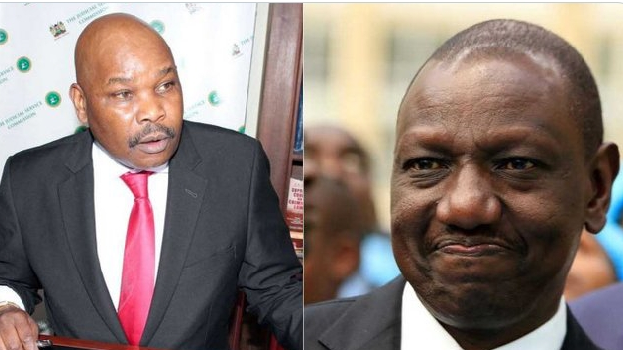 According to Makau Mutua, Ruto's act of involving such people to Kenya kwanza, actually ail him since he claimed that the strategy used by Ruto is similar to Moi's government which had an aim of attaining majority in Parliament.

However, Makau Mutua added that Ruto would have to cease from undertaking the Independent parties.

This greatly reveals that Makau Mutua is defending Azimio la Umoja-One Kenya Alliance and Independent parties from being undermined by Kenya kwanza coalition team, as he is urging Ruto to stop wooing leaders elected from those political parties.

Content created and supplied by: @kipyegonmanuu (via Opera News )