President Aspirant Ekuru Aukot has mourned the death of police officers who were shot and killed by Bandits in Turkana. 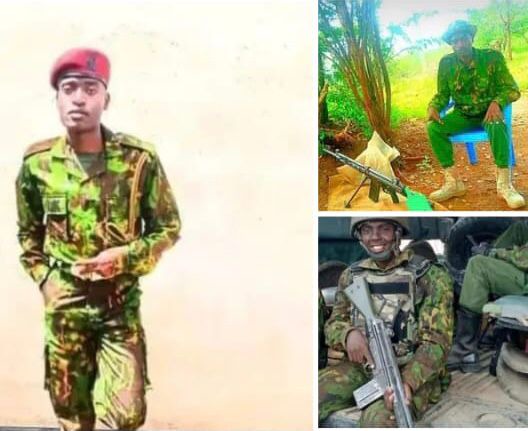 In a news report that has been shared by a reliable source of information, it has been revealed that 8 police officers were yesterday Killed by a group of unknown suspects who allegedly attacked the police officers.

Taking to his different social media accounts to express his opinion on the matter, President William Ruto has called upon police officers to make sure they Deal with the suspects without any mercy.

According to the reports given by President William Ruto, he claimed that his government is going to make sure they deal with the increasing cases of bandits.

While reacting to this incident, kenyans who took to their different social media accounts to express their opinions on the matter have called upon the government through President William Ruto to send the Kenya Defense Forces.

According to the reports given by most Kenyans, they claimed that this was the right thing to do due to the fact that the Kenya Police Defense Forces can put and end to this.

Additionally, kenyans who took to their different social media accounts to express their opinions on the matter have claimed that the police can't deal with this issue. 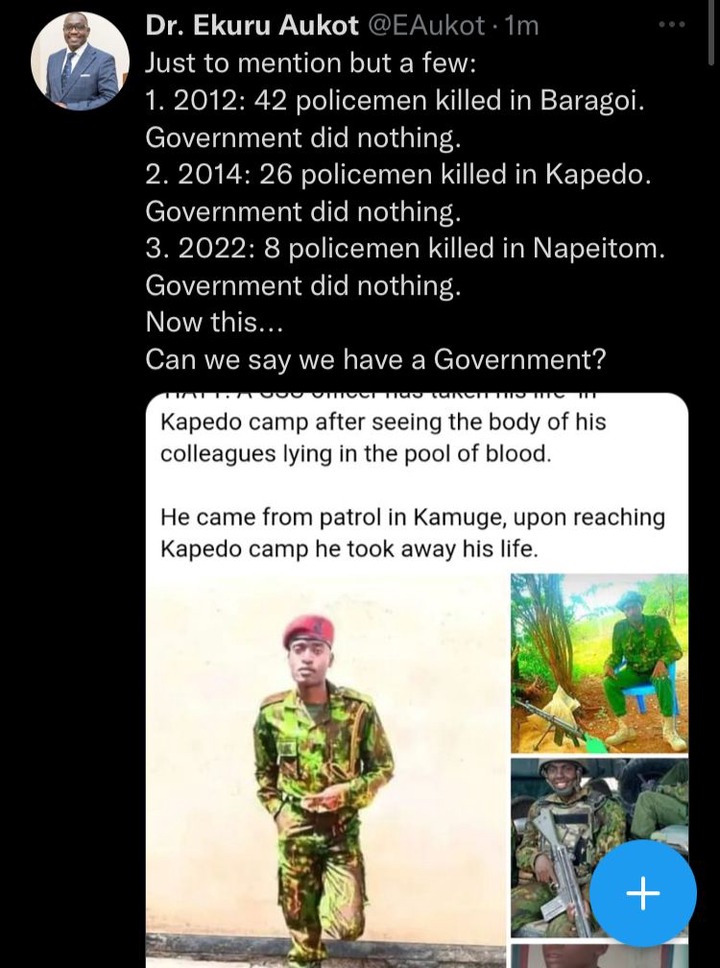