By TheDailyOnlinePunch (self meida writer) | 16 days 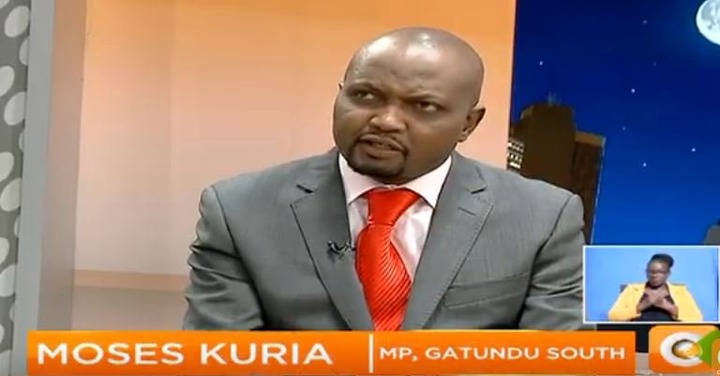 The deputy president's William Ruto's confident and also Gatundu South Member parliament Moses Kuria has unveiled what he termed as a list of three mistakes that President Kenyatta has made during his first and second terms that may ruin his legacy as the forth president of Kenya.

According to Moses Kuria, President Uhuru Kenyatta knew that the country's development agendas were not on the right truck during his first term in office. He knew that his insiders and political friends were looting from state coffers yet he said nothing. He remained silent and never attempted to confront his political partners as they confiscated state resources mearnt for development even though he badly wanted to be elected for the second time. On this, former MP Kabando Wa Kabando opined that the president was a captive of his deputy in the first term.

2. Unending Wars With his Deputy.

Kuria thinks that the unending confrontations between the president and his Deputy has had a negative impact on his big four development agendas. More energy has been diverted from national building to finger pointing.

3. Failure to Learn From Past Mistakes.

Additionally, Kuria exclamed that president Uhuru Kenyatta has failed to look back and learn from what happened in Kenya in 2007 when country was thrown into political turmoil. According to him, the political temperatures have risen beyond optimal and it might be difficult for him to ensure a peaceful transition.